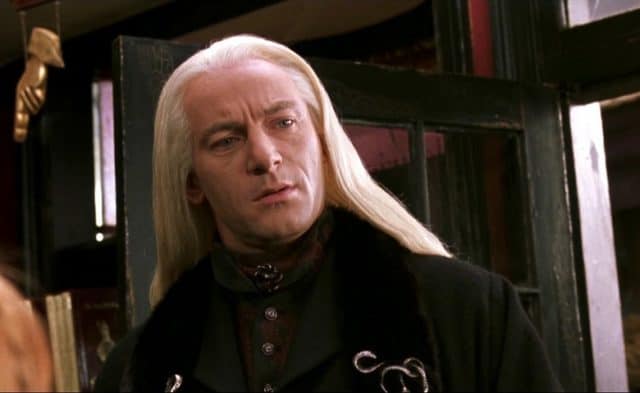 The Harry Potter franchise is responsible for taking many unknown actors and turning them into stars. The best examples of these are the three lead roles in the series of movies; Harry Potter, Ron Weasley, and Hermione Granger. These characters are played by Daniel Radcliffe, Rupert Grint, and Emma Watson respectively. Each of these stars was propelled to celebrity status following their involvement with the franchise. Despite the success of the series, there were some actors who initially almost turned down a role in the hit movies.

Jason Isaacs is one example of an actor who was offered a role in the film and he almost decided he didn’t want to get involved. Isaacs is famous for playing one of the villains of the movies, Lucius Malfoy. When he had auditioned for a part in the movie, it was another role he was hoping for. When the offer came through for him to play the role of Malfoy, his first reaction was that he should turn down the offer.

The reason Isaacs had given for this is that he was already set to play a villain in another children’s movie at around the same time. He didn’t want to play two similar types of role so close together. He had even prepared his agent with the response to give if the makers of Harry Potter called to offer him the role of Lucius Malfoy. His agent was instructed to politely decline and tell them he was playing the role of Captain Hook in another movie.

However, his agent advised him to take the weekend to think it over before making a rash or impulsive decision. Despite the advice of his agent, Isaacs was insistent that he turned down the role as he was certain he wouldn’t play two villains in children’s movies so close together.

Originally, Jason Isaacs had auditioned for the role of Gilderoy Lockhart for the ‘The Chamber of Secrets’ film. However, during his audition, he was asked if he would read for the role of Lucius Malfoy instead. He had recently accepted the role of Captain Hook in the 2003 movie ‘Peter Pan’.

In some ways, Isaacs initial reaction makes sense. By saying yes to the role in ‘The Chamber of Secrets’, he would be agreeing to play a villain over a long period as the Harry Potter franchise was set to run for years. Playing the role of Captain Hook at the same time might have been villain overload for the actor. If he was wanting to try new things and not become stereotyped, then it is easy to see why he would consider rejecting the role of Malfoy.

Isaacs was clearly confident that he would be offered the role of Malfoy as he instructed his agent about what to say ‘when’ they called, not ‘if’ they called. He explains his confidence by saying that as they had asked him to read for a different part, they were clearly interested in him and could see him in the role.

So, what changed the actors’ mind about becoming a member of the cast in ‘The Chamber of Secrets’? He credits finally accepting this iconic role to the constant phone calls he received from his family and friends who were excited for him to get involved in the Harry Potter franchise. Jason Isaacs feels he made the right decision in the end as while very few people remember him as Captain Hook in ‘Peter Pan’, he is instantly recognized for playing Lucius Malfoy in the Harry Potter films. 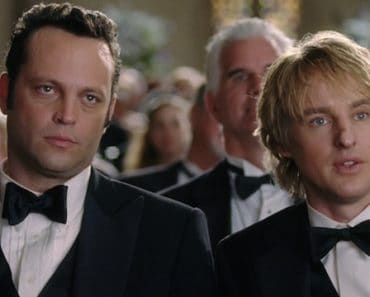 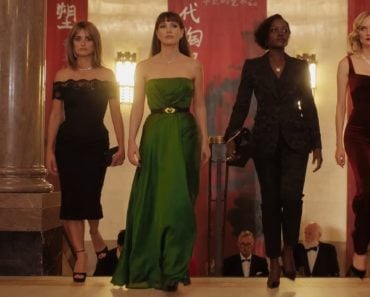 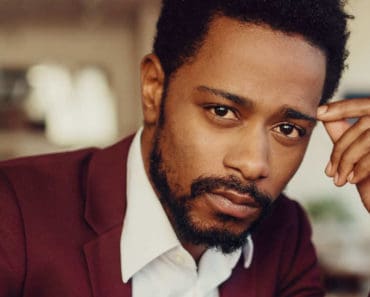 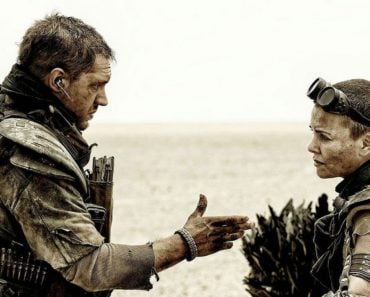 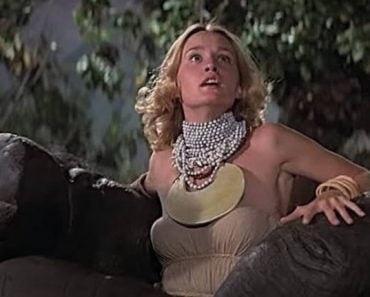 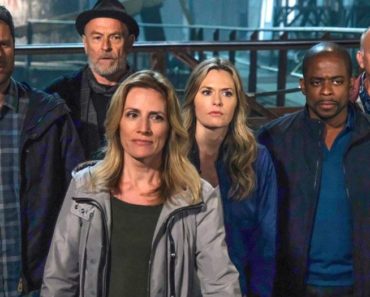