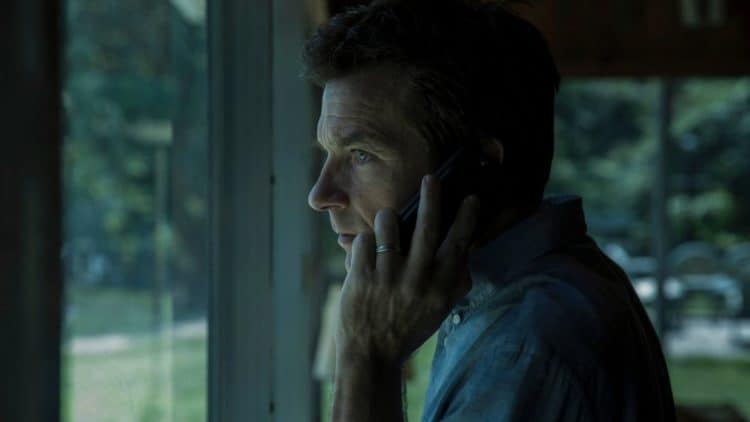 As it’s stated in Looper, Jason Bateman might have given all of his energy to the Outsider series based on the Stephen King book if Ozark had failed. The thing is though, if Ozark had failed he might not have had the chance to really do anything with Outsider since such a failure would have worked against him in a big way. Thankfully though Ozark has been a huge hit and has managed to capture and keep the attention of the people in such a way that he hasn’t been able to direct every episode thank to the hectic schedule. He’s been working back and forth between Ozark and Outsider for a while now and while it’s obvious that his directing skills are on point there are a couple of glaring weaknesses that he fully admits to as he knows just why they happen. A lot of directors are known to be firm and forthright with their actors, meaning that they control just about everything, from the way an actor reads a part to what happens on set and whatever variables might pop up from time to time. The director of a show or movie is usually the captain of the ship, to use an analogy that a lot of people can follow. They’re the person in charge and the person catching all the hell if something goes wrong with the ship, or if the sailing is a little rough, and so on and so forth.

Bateman really isn’t a fully hands-on captain, meaning he tends to afford a lot more freedom to his actors and even his crew. While some might see this as a dangerous way to run a show as it could possibly open up a slew of problems with people thinking they know what’s best and how to run the project, it’s worked so far since Bateman does step in for everything else that goes on with the project. He’ll definitely oversee the filming, make suggestions, direct the story the way it needs to go, and make sure that everything is going according to plan. But he’ll allow his actors to read their parts the way they feel that it’s needed, giving them the freedom to explore and develop their characters as they see fit. He’ll even allow the person behind the camera to offer suggestions as to how something should look, how it should be shot, and so on and so forth. In other words he gives his people a good amount of leeway in doing their jobs and doesn’t demand too much of them. That’s not a bad idea as it doesn’t make people feel as if they’re being stifled in their work, but there are limits that don’t need to be crossed in order to keep some sense of hierarchy on set so that things can get done in an orderly fashion.

Having been in show business for so long Bateman knows very well how stifling it can be to have a director on your butt all the time when attempting to delve into a character, but his approach is something a bit different since it doesn’t demand as much but it still requires the actor to give their best. Obviously with both shows thus far people have been doing their absolute best since people have been talking about both. That speaks highly of Jason’s ability to act and direct and also brings to mind just how well he can follow a story and pull it off in a way that people will enjoy as they call for more. Ozark started off as kind of an odd show to be certain, but it’s become something uniquely great since despite the fact that the story of the Byrde’s is one that we’ve seen in other shows and movies throughout the years, it’s still different enough that predicting what’s going to happen next is a little difficult and not as simple to pinpoint. There are definitely story arcs that people have guessed at and want to see happen, but whether or not they will is fun to think about. Bateman has kept people guessing and he’s kept them entertained thus far and while it’s not all him a good part of it is still to be credited to him since he’s been there since the start and has been pulling double duty as director and actor for several seasons and is only getting better.

It’s hard to say what else he would be doing if he wasn’t actively working on Ozark and Outsider really, since he’s still a great actor and has been a big part of several projects throughout the years, one of the best being This Is Where I Leave You. But if not for Ozark doing so well, Outsider might never have happened in the first place. 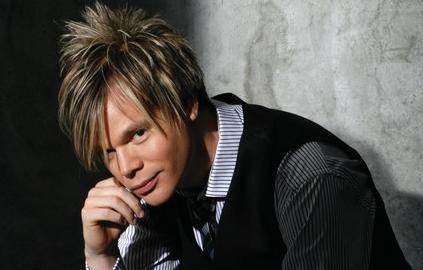 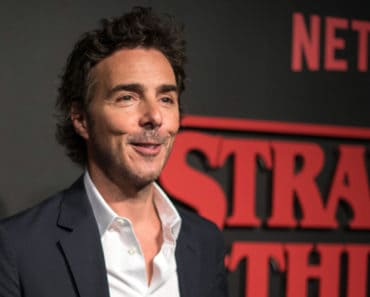 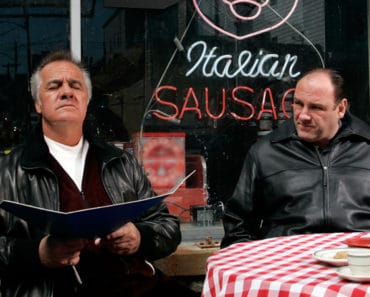 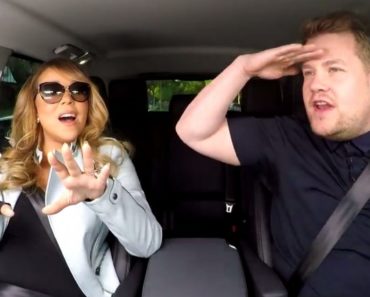 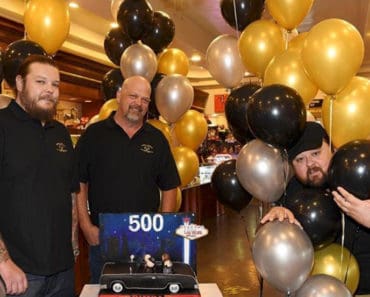 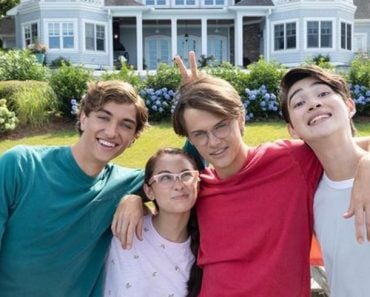