Each country has their own funny things that they do on a regular basis, but a Japanese game show that chooses to follow a dog around to see what he does all day seems to be, well, for lack of a better word, odd. It’s kind of amusing that the dog, Sacchan, is allowed to just roam throughout the neighborhood without anyone saying anything. He doesn’t seem to be causing any trouble however and people tend to feed him and allow the dog into their homes, so it’s not a huge problem as others might think it would be. But in the US I feel confident in saying that Sacchan would be picked up or detained by someone while the Humane Society was called in order to find  Sacchan a suitable home.

The culture in Japan must be different enough to the point that they can allow their dogs to roam, or else Sacchan is a special case. In the United States Sacchan would not be allowed to do this, at least not on a regular basis. But then it kind of depends on the town, the circumstances, and of course how the dog reacts to his surroundings.  In a city setting this wouldn’t be tolerated as much since a lot of folks in the city tend to think of stray dogs as a huge issue. Japan must have a lot looser policy on this particular issue, or maybe Sacchan isn’t that big of a problem.

He certainly doesn’t seem to cause anyone any stress since he goes about his daily rounds visiting people, getting a bath, depending on the generosity of others, and in general getting fat since people aren’t shy about feeding him. In the US Sacchan might not be as big around as he is now simply because stray dogs tend to be treated with much less respect. In fact a lot of strays are either picked up on the street and sent to the pound, the Humane Society, or are even euthanized if no one seems to want them. It’s amazing how much of a difference there is between how one country would treat this matter over another.

For all we know there might be dogs in the US that act like Sacchan does, but much like this carefree dog they’re probably located in smaller, less populated areas where people don’t mind regular visits from a neighbor-friendly pooch. Sacchan certainly doesn’t seem to cause any undue problems as he goes about his business and even does his more unpleasant morning duties out in an area where people don’t tend to venture that often. At least he’s considerate that way.

Japanese game shows are definitely different in how they’re run, especially since a lot of them tend to incorporate elements that don’t seem to make a lot of sense. It looks like they have good time while on set though and obviously people watch, so it’s worth the effort of watching them. Following a dog around to see what their average day like is something that a lot of folks might see as a little strange, but oh well. 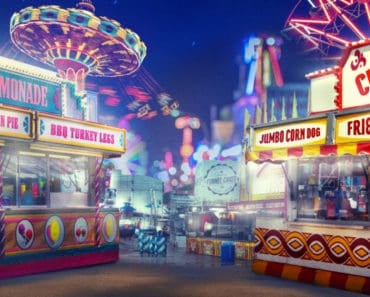 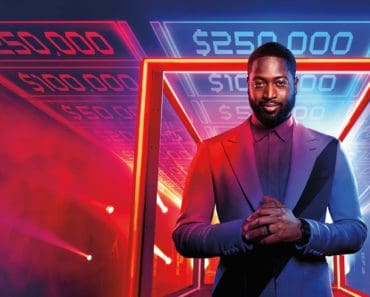 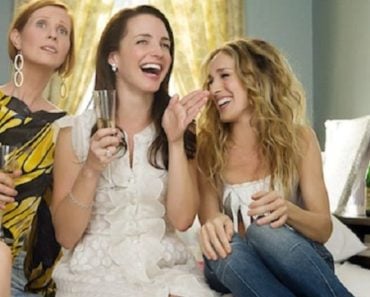