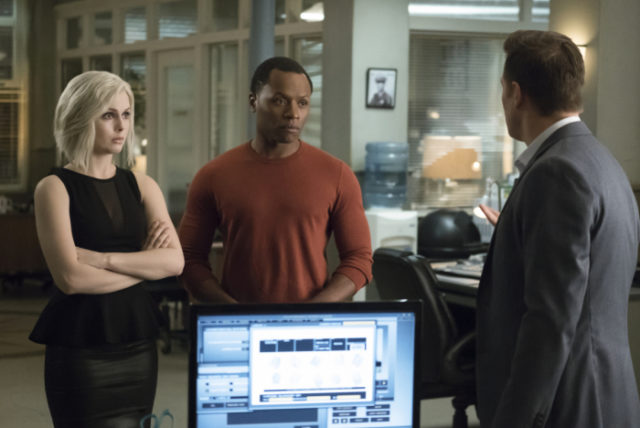 As I’ve mentioned many times before in previous iZombie reviews, this show is the rare TV series that can shift between different tones and genres throughout a single episode without giving its audience whiplash. Rob Thomas and the creative team behind the series have struck the perfect balance when it comes to humor and heart, and it shouldn’t surprise me when iZombie moves swiftly from the funniest comedy on TV to a heartbreaking drama. But oh man, the last 10 minutes of “Spanking the Zombie” caught me off guard; I wasn’t ready for the sweeping emotional sequence that the show delivered, and it absolutely destroyed me.

However, what comes before the final sequence of tonight’s iZombie is just as important as the events that transpire during those last moments of the hour. The 50 minutes or so before Major shows up at the morgue, minutes away from death and desperate to survive, are, for the most part, raucously funny, as another spectacular comedic performance from Rose McIver anchors the action of the episode after Liv consumes the brain of a dominatrix named “Sweet Lady Pain.” But the entertaining investigation that dominates most of the episode and brings back fan-favorite characters like Johnny Frost, Brant Stone, and sketch artist Jimmy is just lulling us into a false sense of security. We’re so distracted by Liv’s hilarious antics and the drama happening between Harley Jahns and Fillmore-Graves that we nearly forget about Major’s worsening condition and the fact that he gets stabbed multiple times during the mercenary mission that kicks off the episode.

Lesser shows couldn’t get away with something like that, but most series on TV aren’t iZombie and can’t find the deft balance between comedy and drama that this show perfected about halfway through its first season. Since that time, iZombie has hardly ever produced a false character moment, and that near-perfect streak continues throughout “Spanking the Zombie,” from little moments like Vivian getting her men to bug Jahns’ car and Johnny Frost and Brant Stone’s insanely ridiculous behavior to some of the most important exchanges we’ve ever seen between Major, Liv, and Ravi, which all take place in those final moments before Major takes the cure and sets in motion his guaranteed memory loss.

To be honest, I still can’t believe that iZombie went there. Since Season 3 kicked off a few weeks ago, I was sure that the writers would find some type of believable way for Major to live and keep his memories intact. But I should have also remembered that this isn’t the kind of creative team that likes to take narrative shortcuts; they set very real, very high stakes for their characters and stick to them, which is why I respect iZombie and the writers behind it so much.

And you know what they also do? They also deliver some of the most moving moments on television. I don’t know if I’ve ever been as emotional watching iZombie as I was during Major initial’s goodbye scene with Liv. During their quiet conversation together, Major asks her to make sure she reminds him about some of the most important moments from their relationship, like their first kiss, before he also tells that there’s one silver lining to him losing his memories: she’ll knock him off his feet all over again.

I can’t emphasize enough just how outstanding Robert Buckley and Rose McIver are in this scene together; their chemistry remains absolutely electric, and the raw honesty and depth of emotions that they instill in Major and Liv are incredible. Even though Liv and Major haven’t spent much time together as an actual couple on iZombie, McIver and Buckley, and the specific details of the lines they’re given, ensure we believe in just how much the two of them mean to each other, and they make us want to re-live all the memories they talk about, even though we’ve never seen these pre-zombie Liv/Major moments before on the show.

Rahul Kohli is also terrific once Ravi joins the two of them in Major’s bedroom the morning after. The one shot of Ravi’s tear-filled face as he looks down at all the cure vials is an emotional gut punch all by itself, but it’s even more powerful when Ravi tries to remain his witty self in front of Major, joking that he had a big, profound, and heartfelt speech planned, but that it wouldn’t matter anyway since Major would just forget all of it in a couple of days.

Major taking the cure is a huge moment for iZombie, and I’m so thankful that the show gives Major’s decision the time and care it deserves in the final minutes of “Spanking the Zombie.” His memory loss will not just have a crucial impact on him, but it will also greatly affect the people around him, none more so than Liv and Ravi. In a way, the two of them are truly losing their best friend; no, Major’s not dying, but nothing with him will ever be the same once he’s forgotten who they are and all they’ve gone through together.

It’s new, scary territory for iZombie to head in as Season 3 nears its midway point, but I have no reason to doubt the show after tonight’s episode. “Spanking the Zombie” is filled with wickedly funny moments, solid plot progression, and a surprising but satisfying amount of emotion, and it’s easily the best episode of iZombie Season 3 so far.

What did everyone else think about tonight’s episode of iZombie? Do you agree with me that it was the best episode of Season 3 so far? Comment below and let me know. 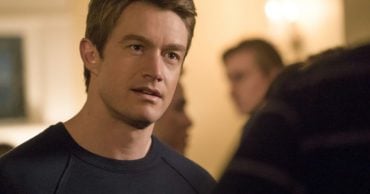 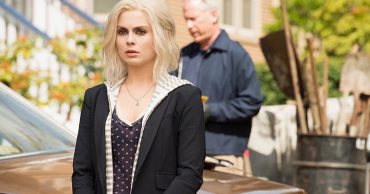 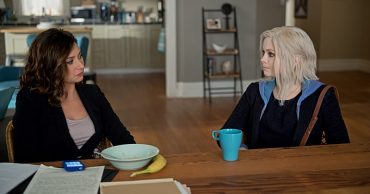 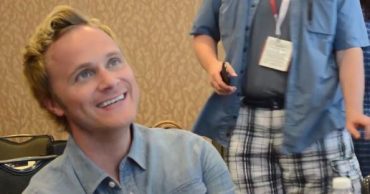 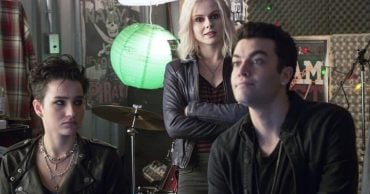 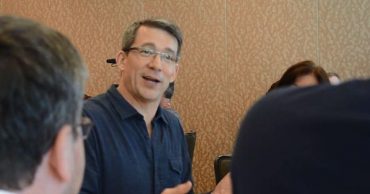