Home
Television
Is it Time To Bring Back Animated Series “Guilty Crown?” 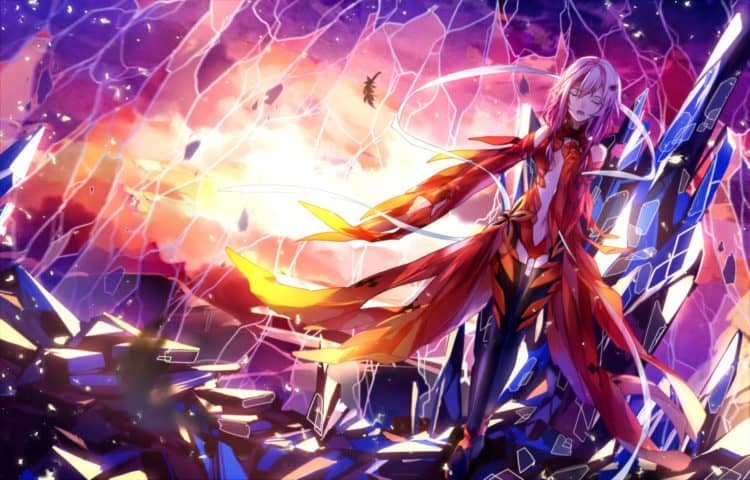 For such a well-thought anime and a very intelligent story it seems that Guilty Crown should have been allowed to stick around for a while. The anime and manga that was devised around a young man named Shu that acquires the Power of Kings genome that gives him a vast amount of power was a rather easy character to like in some ways and yet a character you might relate to and even dislike depending on just how you looked at him. But after the Apocalypse Virus that wiped out much of Japan it would be necessary to know his whole story before you really got to liking him or hating him in any measure. As of now the story seems to be at a standstill as the anime finished a while back and left fans wanting more, as typically happens with anything that people come to like.

But there might be some hope on the horizon.

There have been rumors stemming back to 2017 that Guilty Crown might be approved for a second season.

Unfortunately these rumors have not been substantiated and it’s easy to see how misleading such gossip could be. So far the idea is probable and could be something that might become the truth eventually but right now it seems something that people might be willing to push just to get the creators and the producers on board with actually getting it to work. Had the show actually been given the green light to go ahead and had production been going since last year this would have been a big announcement that wouldn’t have been missed by a lot of people. Let’s face it, when a series like this comes out people are going to know about it eventually, sooner rather than later much of the time. But since nothing on that scale has really come out as of yet it’s possible that the idea is to bring the next season out but it just hasn’t happened.

There’s almost a “Final Fantasy” feel to this story.

It might not seem that way to come but the manner in which it’s played out does bring to mind many elements of the Final Fantasy series stemming from parts VII and X to be honest. A male protagonist that’s somehow stuck in a rut and then meets someone that changes his life becomes on of the only hopes that humanity has of surviving, or something along those lines. The conflicts that come about are on the kind of scale that elevates them well about a regular street fight, and the weaponry and tech used is something right out of a fantasy novel or comic that was drawn up by someone that has little to no idea of what limits mean or how to apply. Okay that last one was kind of unfair since people tend to love the over the top power displays, but occasionally such things do get overdone a bit. All in all though the story that is played out in Guilty Crown has the elements of many different tales that have been spun in many different ways.

Is it worth revisiting?

A lot of fans would say yes and of course it bears thinking of since the story was rather compelling and the characters were very easy to watch and to like in some regards. But if you look at all the anime that’s out there you might come to realize that there are a lot of movies and show that people want to revisit and that there’s not a lot of time for all of them. The resources and hours needed to develop each and every one isn’t usually the problem, it’s whether or not fans are going to respond when they do come out. Now the hardcore anime fan might tell you of course it’s important that this tale be given a season two, but unless that fan has been pushing for this since day one there’s a good chance that they’re simply being covetous when it comes to a story they happened to like and might not be quite as excited as they make out. Making just one episode takes a lot of time, effort, and money. And for the most part it’s worth it to the producers since they can usually rely on the fans’ response to be quite positive when their favorite shows and movies make a comeback. This however is a question not for the fans, but for those that have a great deal invested in the show and want to know if they’re going to see a favorable return should season 2 air.

Guilty Crown does have a great story and it should probably be brought back. But no matter how much power the fans have in requesting or demanding certain things it usually comes down to what’s best for business. 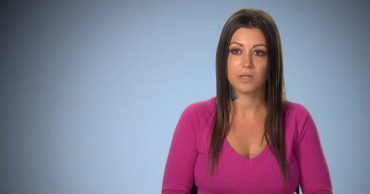 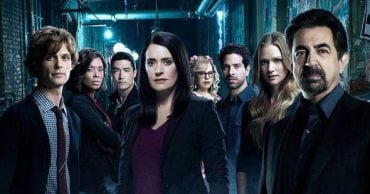 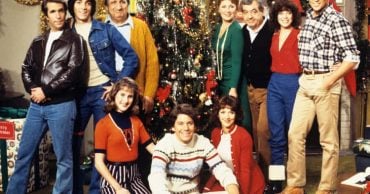 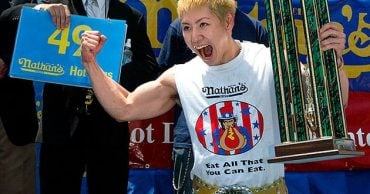 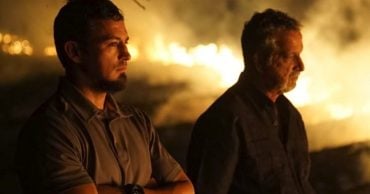 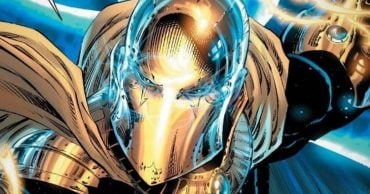