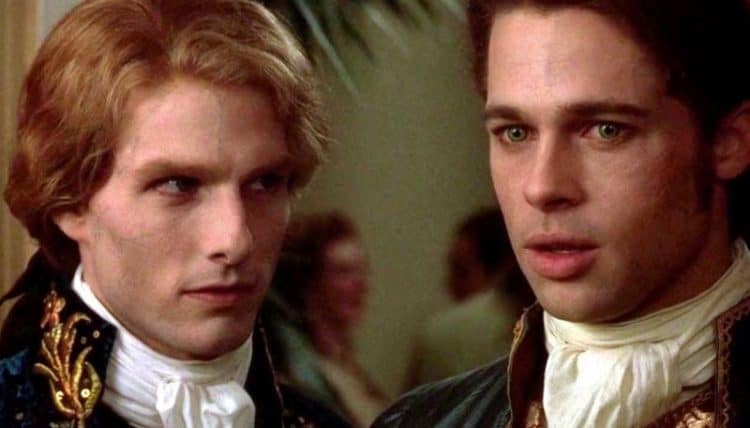 Over the years there have been many, MANY vampire movies and shows, not to mention books and even comic books that have depicted the creatures of the night that were popularized by Bram Stoker and then taken over by a wide selection of authors, filmmakers, actors, and so on and so forth. One of the favorite stories of many fans is finally coming to AMC as it’s been ordered for an 8-episode season and will be showing up in 2022, much to the enjoyment of the fans. Interview with the Vampire is a story that many people have come to love over the years and while it’s not the favorite of many when it comes to the style and pace it presents, it’s still a tale that has managed to capture the attention of millions and as such has made Anne Rice a household name in some parts of the world since her imagination and her ability to bring the voices of Louis and Lestat to life has been greatly appreciated by her fans. Now that the story is coming to AMC it goes without saying that many people will be interested to see how it’s bound to be adapted to the small screen.

There’s a very noticeable difference in Rice’s style when it comes to crafting a vampire story and it does sound as though the people at AMC will be thinking about then when they get ready to go ahead and make the transition from the movie to the small screen. There will be changes of course, as Louis’ plantations are going to become brothels to start with. It’s a hope that not too many changes will be made of this nature since as dark as history can be at times, retconning it is bound to prove troublesome since the more that people notice this the more likely it is that it will turn them off as the fantasy of the story will keep them around, but the need to inject woke ideas into the story will not.

If that’s the only significant change then there’s nothing to worry about really since getting different actors for the main roles is kind of expected. This type of vampire story definitely draws those that are enamored of the more refined type of bloodsuckers, the kind that can exist in high society without scaring the living daylights out of those around on a constant basis and are more or less seen as gentlemen and ladies of fine breeding, not hungering animals that will rip out a person’s throat the first chance they get. That’s why it’s always been slightly confusing at least to wonder why people enjoy this type of vampire story, even if the question is a moot point since the movie and the books have ended up making so much that such questions aren’t just pointless, they’re actually kind of silly. One has to wonder how many people actually enjoy the movies and books though and how many were told it was a worthwhile endeavor to read them and then watch the movies. Queen of the Damned, a follow-up to the main story, is something that even Anne Rice would like the fans to forget about apparently.

Given the type of material that’s been seen on AMC it’s a wonder how this story will fare, but from the amount of gushing that’s been done online by those at AMC, it’s fair to think that those in charge will make it work as much as they can and will take as much care as possible in bringing this show to fruition. As for the fans, it’s easy to think that they’ll gladly wait until 2022 if only because it means that once the show is up and ready to go they’ll be there waiting with baited anticipation to see their favorite characters come to life again. Those that aren’t too fond of the story or haven’t read it or watched the movie yet might need to pick up the pace and see what it’s all about in order to at least see what people are getting excited for, just in case it’s worth taking in.

How the series is bound to go and how people are going to react is something we’ll have to wait and see since it’s too hard to anticipate. But it does go without saying that some people will gush over the series and others will find at least a couple of faults with it. But overall it does sound as though AMC will be doing everything they possibly can to make certain that this show is treated in a way that is often reserved for only the best of stories. A lot of the responsibility will fall on those acting out the story and those filming it, so hopefully things go well. 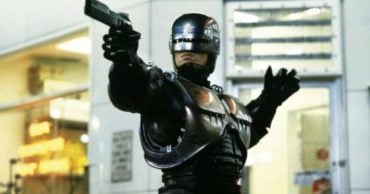 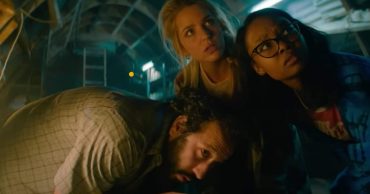 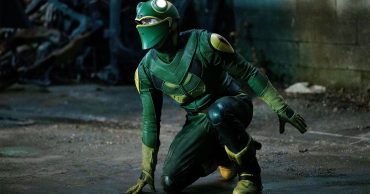 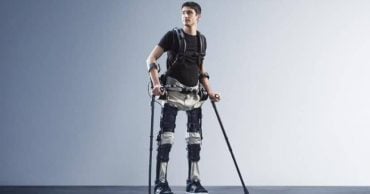 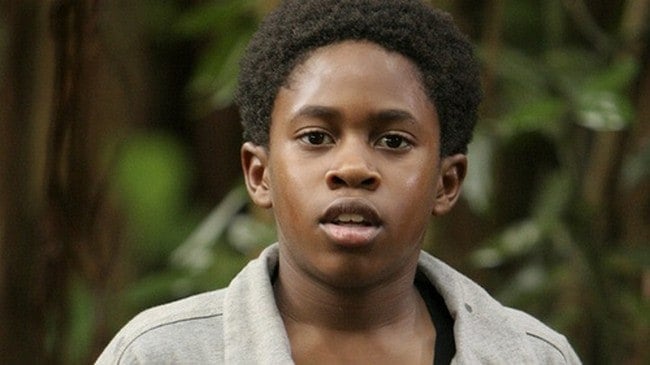 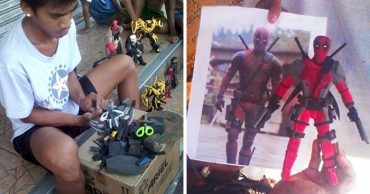