Home
Television
An Exclusive Interview with Tara Reid About Sharknado 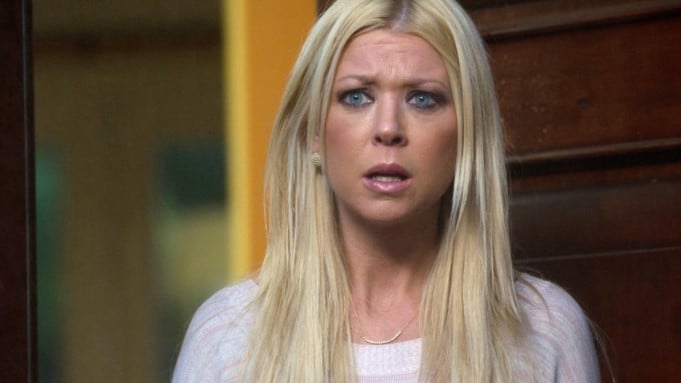 If you were a teen in the 90s then you know without a doubt who Tara Reid is and why she’s so popular. After all she was one of the best parts of movies such as Urban Legend, the American Pie movies, and of course, Van Wilder. Okay so Van Wilder was in the early 2000s, but you know what I mean. She started out on a fast track that was leading her to greatness and seemed to have no end until that little snafu she had, you know, the plastic surgery mishap. Even after that however she remained a big star and was more than ready to keep a solid career going. For some of us she was one of the hottest actresses in movies and was worth the attention, but then came the film known as Sharknado, and a great number of people wondered if she’d lost her mind or if there was something else we weren’t seeing.

It’s okay, none of us were alone in thinking that Sharknado, which was originally going to be called Dark Skies apparently. But in an interview with Tara and yours truly it was discovered what she truly felt about the movie and her experience with it.

She didn’t go seeking the part.

As she tells it, Tara didn’t have to audition for the film as she’s already been established as a star and was offered the role. You can see this quite easily as she’s been in the industry for so long that simply having her in a picture is bound to elevate it somewhat. In fact she didn’t even have a great deal of time between the previous projects she’d been doing and Sharknado. It was for the most part an offer that she had to decide on quickly or let it pass on by. After discussing it with friends however she was urged to do the film and, as we know by now, she became a permanent fixture. The fun part however is that Tara got to chime in on her character a bit and work with the director to create a role that people would be able to believe, even if the movie wasn’t entirely able to swallow most of the time.

Her initial reaction was about what you would think.

Tara thought the same thing that a lot of people did when they first saw the promos for the film, it was a ludicrous idea that could have possibly ruined her career. But then when she signed on and went the process a funny thing happened: people loved it. Initially she was going to star in the movie to get paid and head on to the next project, but that strange spark of the obscure and unknown struck and Sharknado became a hit. She doesn’t suffer any illusions that it was a great and epic movie, but she does admit that it was something that people seemed to lock onto simply for the ridiculous nature of it, and because while it was impossible to take it seriously, that’s what drew people in. When asked if she had her favorite moments she cited several, but there were so many that it was hard to pin any one of them down. The movie was just that nuts. Her own death scene hit her pretty hard before it was discovered that she’d be rejoining the cast but in a slightly different capacity. But she’d grown attached to her character at that point and as anyone knows, in any movie, it’s tough to kill off a main character with people feeling a certain way about it.

Like many of the fans and even those that didn’t watch the movie but consider it to be too crazy for their liking, Tara did in fact think that the film was beyond many limits that other directors would go to when it comes to making a film of this scope. And yet for all that people loved it. If you haven’t been paying attention audiences flocked to Sharknado despite the content being so absolutely bizarre and over the top. In fact you could say that Sharknado redefined ‘over the top’ in many ways while still sticking to its own unique methods.

Thankfully she wouldn’t change anything.

As strange and as ridiculous as the film gets Tara has admitted that she wouldn’t change anything and is actually a little sad now that it’s going to be ending. The sixth movie will be the final installment, thereby ending the Sharknado series. As for Tara though she’ll be moving on and pursuing other roles as she continues to build upon her career. The chances are good that we’ll be seeing her in plenty of movies and TV shows to come in the future. Maybe one day we’ll all look back on the Sharknado experience and laugh in a good-natured way.

Honestly I think we’re all starting to do that anyway. At least we can agree that it was an interesting ride. 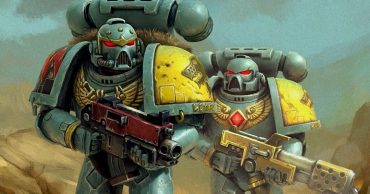 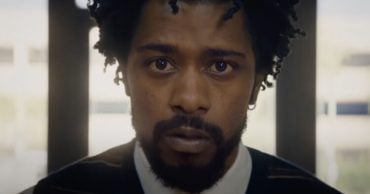 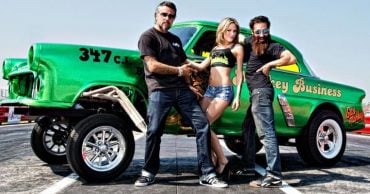 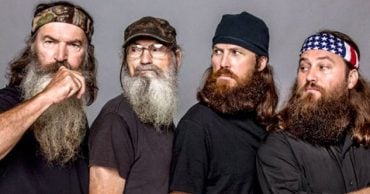 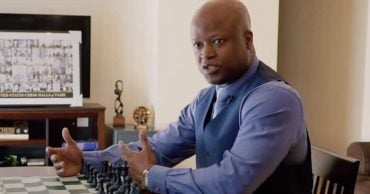 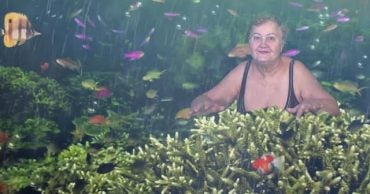