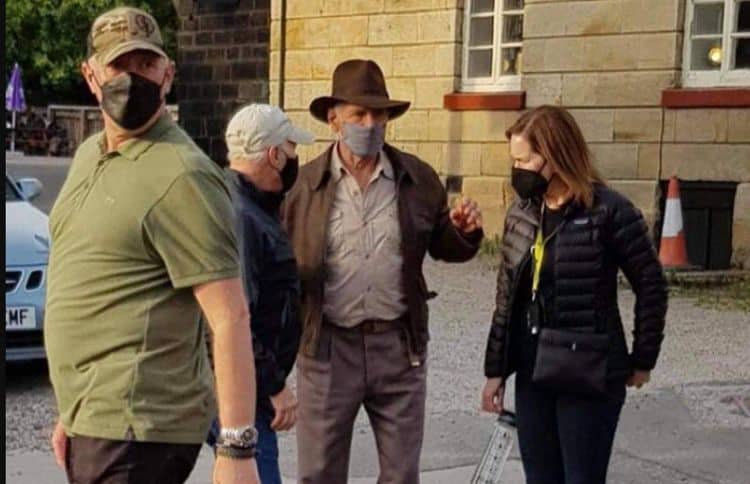 The best lesson to learn here is don’t believe everything that you read on Reddit since this is apparently where this rumor was started. And if a person knows anything about the internet, it’s that a rumor is like a wildfire waiting to happen and can spread just as quickly. The idea of seeing a man in his 70s being shot into space is something that goes way beyond anything that Indiana Jones fans would ever want to see in this franchise since Kingdom of the Crystal Skull already stretched the belief of many people to the breaking point. The fact that this upcoming movie is dealing with the Space Race kind of takes away from the allure that the movies had in the first place since the mysticism and religious implications that made the movies work is already being seen to fade as Jones will be seeking a way to stop the Nazis once again. The addition of Mads Mikkelsen is a great way to bring more interest to the movie, but at this time it might not be quite enough since the insane time gap between the movies is more than enough to make a lot of people roll their eyes and look elsewhere.

It could be that this movie will do well in the theaters simply because it’s Indiana Jones, but one has to believe that this movie is going to get ripped up and down and eight ways from Sunday for even one perceived slip in the story, since fans of the franchise are the type that don’t forgive easily. Superfans, the likes of which this franchise has attracted over the years, tend to look for anything and everything they can in order to say something about the movie. One might think that a lot of people might simply let things go and enjoy the movie for what it is, but upon hearing more and more about the story it’s already tough to think that this final movie will be able to stand up to the previous four. Yes, even Kingdom of the Crystal Skull might be better than this one.

The basis for saying such a controversial thing is that Indy has been moving away from stories that have entranced people in such a big way as he moves towards the more technological-inspired stories that have taken over throughout the years. Given how Indiana Jones started out, chasing after relics and artifacts while being subjected to the real effects they created, moving into something like the Space Race makes the whole fantasy of the franchise appear to have guttered out like a candle flame while blowing the resulting smoke in the faces of the fans to blind them to the idea that mystic voyage is over and done with. That might be a little melodramatic, but it does encompass how some people might feel when thinking about how the franchise started out versus how it’s bound to end. One might think that Indy might as well discover evidence of the Transformers while he’s at it since the current direction the franchise is headed might as well inspire another Reddit user to start up the rumor.

Saying that a story should stick to what made it popular in the first place does sound elitist and as though it wouldn’t allow any real movement within the story’s boundaries, but in this case, it feels right to say since Indiana Jones began as a movie that had a lot of promise to it since it did deal with practical matters and yet still delved pretty deeply into the mystical and religious factors that people wanted to see. Pulling away from that feels like a big mistake even if there are factors in the movie that we haven’t been made aware of yet. The overall feel of the fifth and final movie already feels like it’s bound to upset a pretty big number of fans and could very well be a lasting impression that wasn’t really needed. But that’s what a lot of people are looking at as of now, with what little we’ve been given about the movie. As far as Indiana Jones making his way into space, well, it’s probably better to take this as a rumor and not worry too much about it.

Sending Jones into space wouldn’t even come close to being acceptable to many fans, but crazier things have been done in the history of cinema, and it’s very likely that there might be a few moments in the movie that people won’t agree with anyway. But getting worked up about something that’s bound to be just a bit of gossip and nothing real is kind of par for the course for the internet, especially since more and more people are willing to chime in with their two cents. 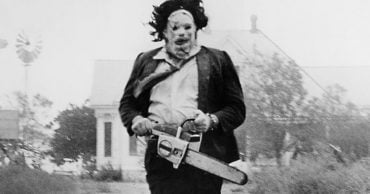 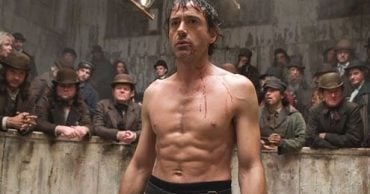 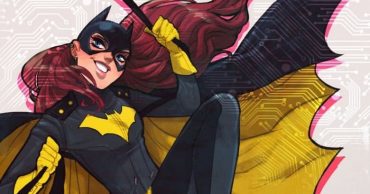 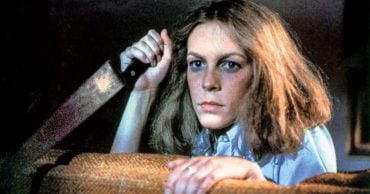