Home
Video Games
How Video Games Have Changed Over the Last 30 Years: A Gallery

It might seem pretty obvious to the majority of gamers and gaming fans out there, but video games have had many drastic changes over the course of the last 30 years. With the major technological advancements that have rocked our society, along with the many different aspects and themes of games to take center stage, there is no denying that the video games that we are seeing are definitely more enhanced and have more effect with fans everywhere. For those that don’t think the changes are quite as obvious between how games have improved over the course of these decades, we have a photo gallery to prove and see these drastic changes for yourself. You can take a look at these differences in the gallery that we have provided below:

One of the first major differences that you will notice between games over the course of time is the picture and graphics themselves. Back in the ’80s and ’90s, the majority of the pictures that we saw on the games were seriously pixelated, having a grainy composure to them, and making the pictures seem difficult to look at, honestly. Now, with the help of CGI and other advanced graphics, these games look more lifelike than ever before, making it seem as though you are literally in the world of the game itself. This can take another step further when you talk about the new virtual reality goggles and games that are making their way into the video gaming market, but that is another story or topic for another day.

The other major difference that can be seen between the games from previous years to today is the change from 2D figures and scenes to that of 3D, and sometimes 4D dimensions. Back in the ’80s and ’90s, many of these gaming companies and developers didn’t have the technology to make these games seem lifelike, and have those dimensions to bring the game into the real world. However, with these advancements, it makes the games seem more like a real story is being told, and allows for the gamers to get to experience the game on a whole other level. 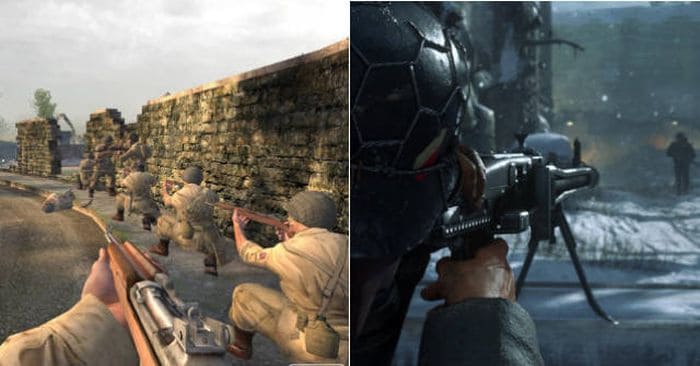 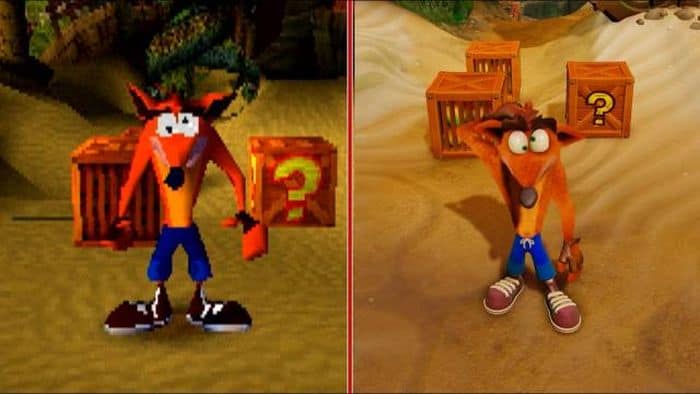 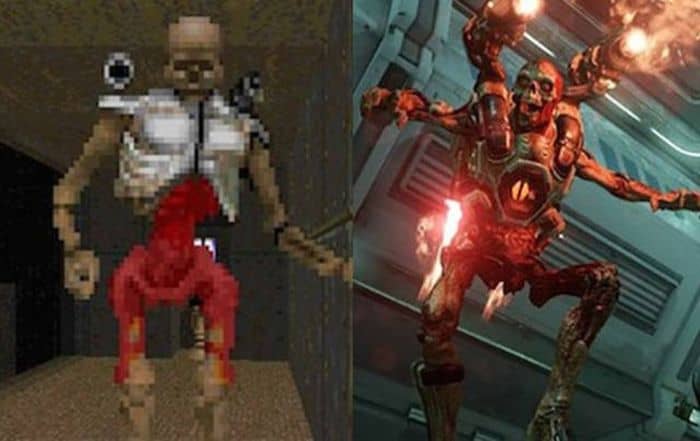 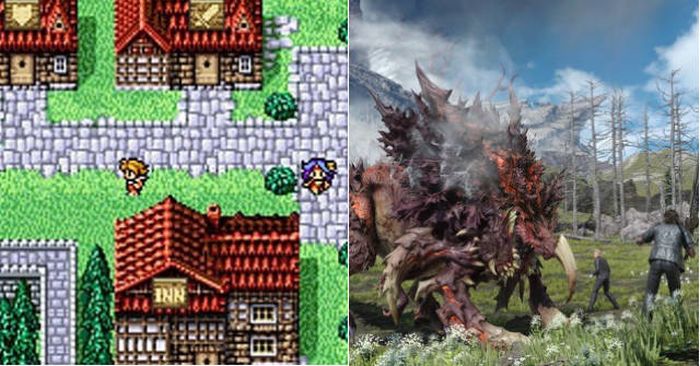 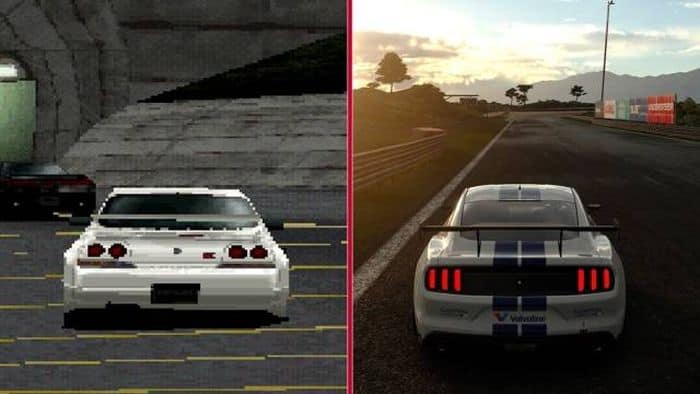 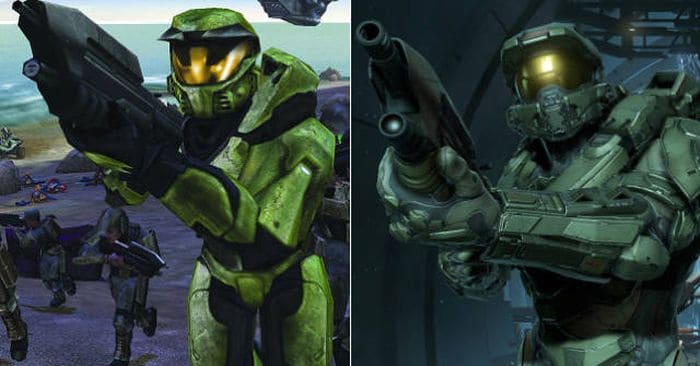 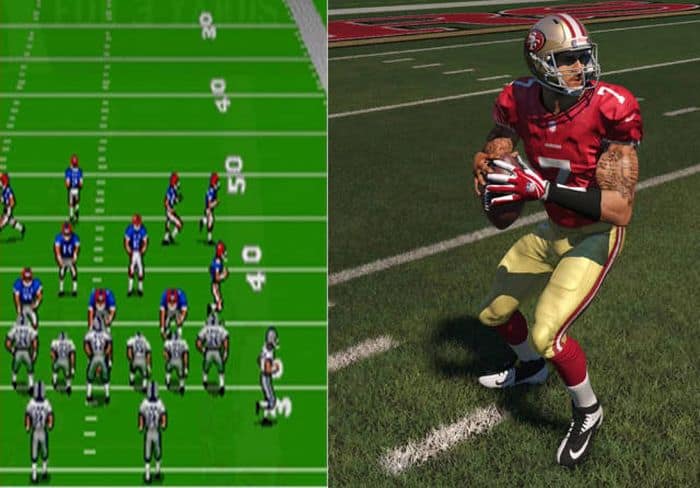 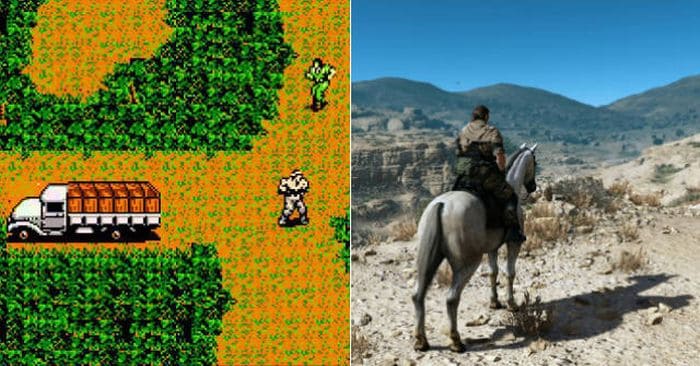 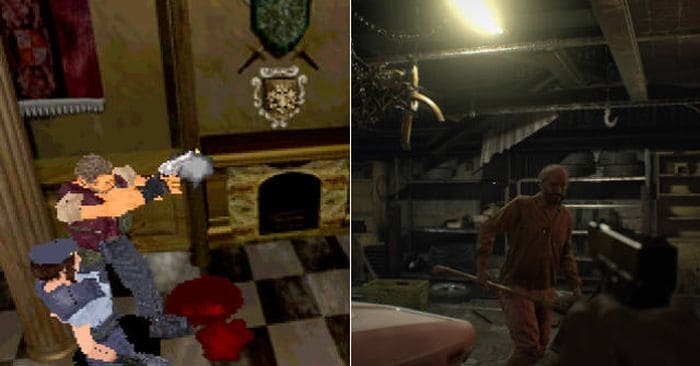 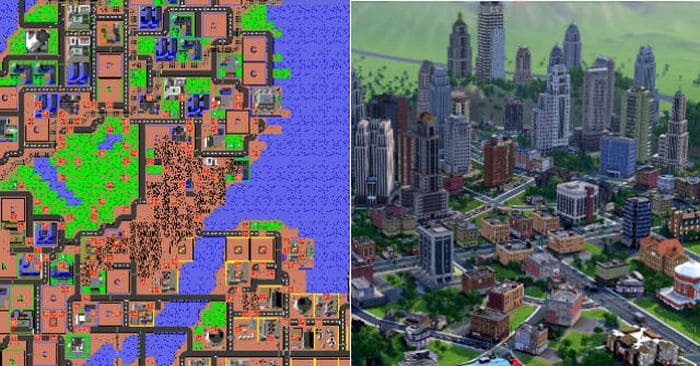 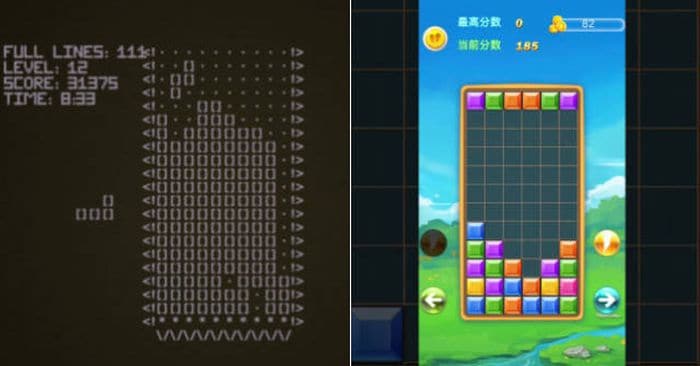 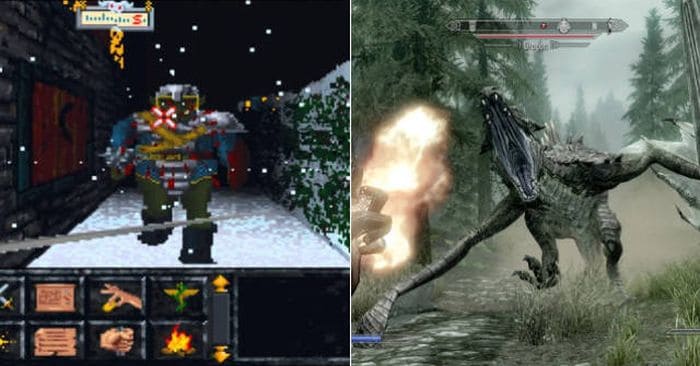 It’s hard to believe that the gaming industry has come such a long way in the past three decades, and that they are only continuing to make even more strides when it comes to bringing gamers and fans into the worlds that are being dreamed up. We have come so far from the days of excessive pixilation and 2D figures or worlds, and the only way to keep going is up in our minds. It makes fans and gamers everywhere all the more excited to see what the gaming industry has up their sleeve for the years to come, and what strides they will make in the future. Either way, we can’t believe what a difference these years bring, and how technology is only continuing to make our lives a better and more interesting place. We hope you enjoyed the gallery and look for other differences as our world continues to adapt and change.

Five Reasons Why Rambo Should Not be a TV Show

Whatever Happened to The Toilet Timer From Shark Tank?

The 10 Best Movies About Kidnapping

Five Reasons Why Rambo Should Not be a TV Show

Shang-Chi vs. Batman: Who Wins?