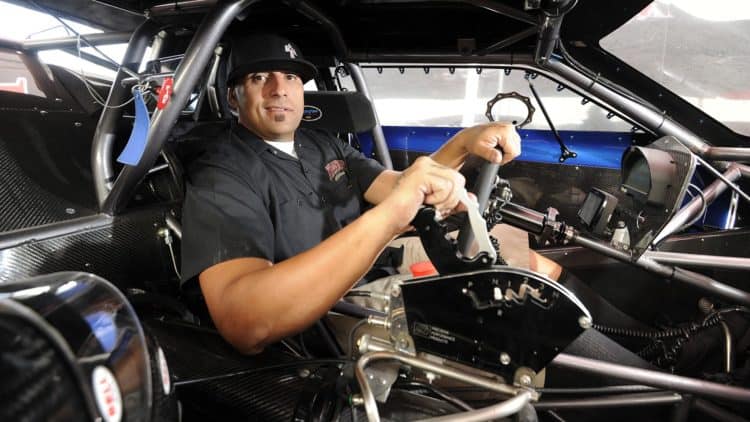 Street Outlaws is one of the numerous reality shows that have overtaken the Discovery Channel. In its case, it is focused on a collection of participants in street racing, which would explain the name of the show. So far, Street Outlaws is still continuing in spite of the fact that it started up in 2013, so it should come as no surprise to learn that it has seen some changes over time.

How Has Street Outlaws Changed Over Time?

Generally speaking, the consensus is that the participants on Street Outlaws are real street racers. In fact, there is a fair amount of evidence to suggest that some of them have continued participating in street racing after their participation on the show, which can be found in various places such as YouTube and elsewhere. However, Street Outlaws has been much more hesitant to show this kind of thing, which is perhaps unsurprising when that could be interpreted to mean that the people behind the show are encouraging something illegal.

Instead, when races happen on Street Outlaws, what happens is that the people behind the show will have secured permission from the local jurisdiction, which in turn, will close the roads, post police officers, and other perform other activities as needed to enable the races to proceed without putting people in serious danger. Of course, Street Outlaws will make the whole thing seem more dramatic, but that is to be expected because reality shows will be reality shows. With that said, it is interesting to note that there are some cities that have changed their minds about letting the people behind Street Outlaws film in their jurisdictions. This makes sense because there are a lot of people who want to emulate what they see on TV, meaning that these cities are less than enthused about the potential legitimization of street racing. Something that endangers not just the participants but also those around them.

Moving on, one of the more notable incidents to happen in the history of Street Outlaws is when the National Hot Rod Association (NHRA) sent out letters telling members that their competition licenses can be suspended because of their participation in the show. This was wholly unsurprising because the NHRA exists for the purpose of making sure that interested individuals had a safe place to race instead of doing so out in the streets. Combined with the fact that more prominent NHRA members serve as public faces for the organization, the crackdown was pretty much bound to happen at some point in time. Unsurprisingly, the letters prompted a wave of outcry, with some examples involving people claiming that the NHRA was just cracking down because it was getting worse ratings than Street Outlaws. Something to which the NHRA representative essentially rolled his eyes before pointing out that they share neither the same market, the same broadcast time, or even the same sponsors, meaning that their motive is indeed because of Street Outlaws‘s role in making street racing seem more acceptable.