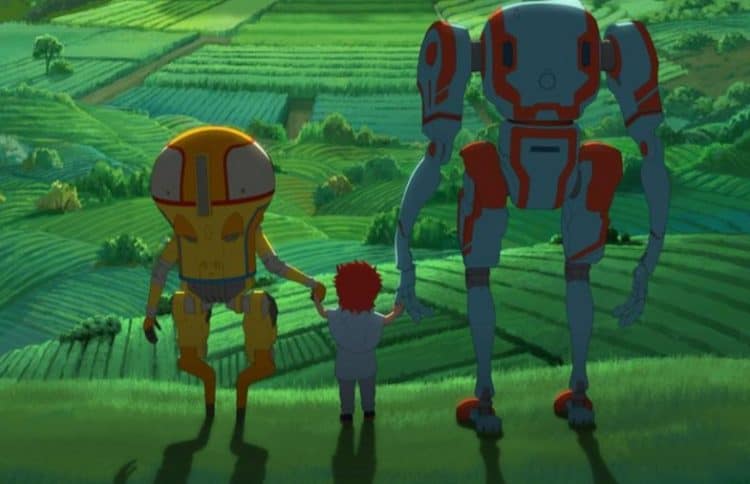 Trevor Davies from Critical Hit Entertainment isn’t kidding in the slightest when he states that Netflix is spending money by the billions in order to stay at the top of the streaming world. It kind of has to since by 2020 and possibly 2021 it’s going to need a way to contend with Disney’s new streaming service. Mehedi Hassan is just one of the many that’s reported on the fact that Disney is pulling all of its content from Netflix when it starts up, but it will be undercutting the streaming giant as well by offer its service for far less than Netflix is charging per month. This kind of facilitates the need for Netflix to have more and more material that people of all ages are going to want to watch, therefore there are more animated shows coming out right along with the live action material. How popular these shows will be has yet to be seen since in some respects you can imagine that they’ll be a hit with those that happen to like animated movies that are geared for kids and for adults. The only downside would come if they didn’t perform as well as Netflix wanted and had to be scrapped. But let’s be honest, most people that love these shows are more than willing to watch more than one of them at a time.

This sounds like the kind of superhero story that we got with Shazam! but from a different angle since the hero in question gains his powers from a bunch of magical stones. Unfortunately this doesn’t make him a hero right away though it does give him super powers. The only problem with this seems to be that having super powers doesn’t mean that you know what to do with them all the time and as a result Kid Cosmic ends up being kind of a poor hero since he does more damage than good. In many ways it still sounds like Shazam! but it’s obviously a different story that will likely be kind of funny.

On the outset this sounds like a very different version of a story that’s been told so many times that it’s needed to revamp the buddy scenario that happens in one tale after another. A kid and his friend, who happens to be a sentient dump truck, have a series of adventures that are supposed to be quite hilarious and fun for the family to watch. There seems to be no real limit on what people are going to find fascinating these days but if it works then perhaps it will prove that no story is too out there for anyone since a snorting dump truck that acts as a kid’s best friend does seem kind of fringe.

Stories about kids being abandoned, orphaned, or somehow left behind by their parents seem ultimately depressing but in many cases it seems that the kids learn a quick lesson in humility that stays with them throughout the entirety of the program and turns them into better people. One would almost think that this would be one of two major outcomes of such children since the trust issues for those that have had this happen to them are typically enormous in real life. It does seem however that some folks might actually find a bigger capacity to care about others after having gone through something like this.

This one seems like it will be a trip through pure imagination that kids might absolutely love since it involves a little girl trying to show her father that a mythical moon goddess does exist. When she builds a rocket and flies to the moon however she finds a magical world on the dark side that’s not altogether safe as there are creatures that would love to hurt her in the darkness. All in all though it does sound like a fun thrill ride that a lot of kids would enjoy.

As Genevieve Scarano of Geek.com reported a while back it would seem that Netflix talked out a deal with Hasbro and the Transformers will be making their appearance on the network as of 2020. Some folks might be kind of excited since this seems to be a return to Cybertron and a look at the Transformers’ home world in a light that we haven’t seen yet. Some might argue that we’ve seen all there is to see, but then again there is always more than meets the eye. Yes, it was shameless but it had to be done.

There’s likely a longer list that you could find somewhere detailing a lot of the other shows that will be coming along soon, but it would seem that a good number of them might be coming by the end of 2019 or further into 2021. 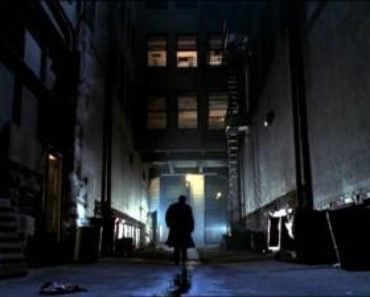 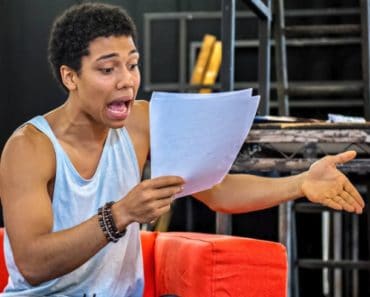 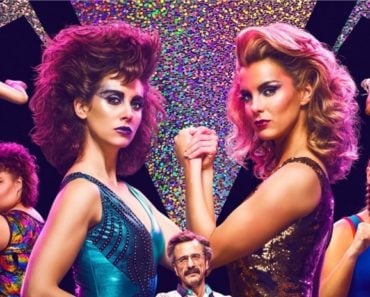 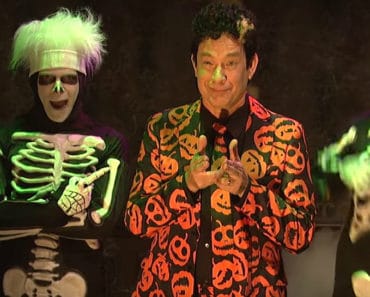