Home
Television
How the Show “Botched” Has Evolved Since Season 1 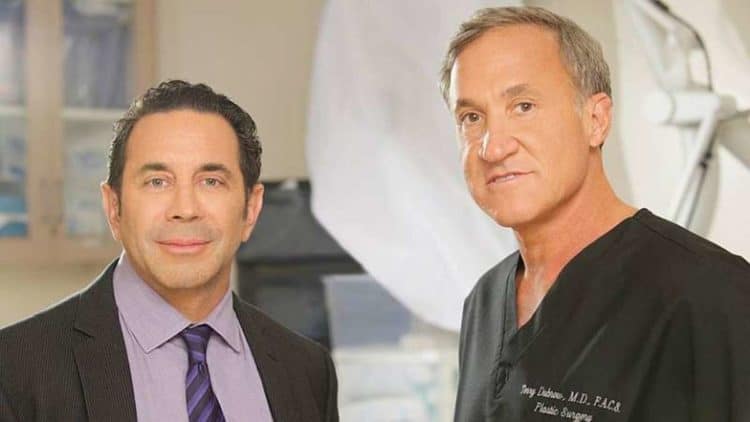 Botched is a reality TV show that has been broadcast on E! since 2014. In short, it is focused on a pair of doctors named Terry Dubrow and Paul Nassif, who spend each episode attempting to fix some kind of plastic surgery that has gone very, very wrong. Currently, Botched is on its fifth season, so it should come as no surprise to learn that it has seen some changes over time.

For starters, the nature of the show means that the people who participate in it have seen a fair amount of variation. This was clear even in Season 1, which saw participants that ranged from someone who wanted eye-opening surgery to a man who had a crooked nose and a woman who had what was called a “Miss Piggy” nose. On the whole, this is unsurprising because a reality TV show that focused on the same kind of cases would become very boring, very fast, meaning that it makes sense for it to see a continuous succession of new patients with new problems.

How Has Botched Changed Over Time?

With that said, it is interesting to note that there has been a wider range of cases in the later seasons when compared to Season 1. People with a somewhat cynical disposition might see this as a ratings grab, but there are other reasons for it as well. For instance, Botched has become popular enough for it to have become known to a wider range of people, meaning that it is now bringing in patients from countries situated all around the world instead of being limited to patients from places that are much closer to home. Furthermore, the people who are responsible for making the show possible have picked up new capabilities over time, meaning that they are now capable of helping out with issues that they couldn’t have back in Season 1. As a result, while there might be a sensationalism-based ratings grab involved in the wider range of cases that have been showing up, there are other perfectly good explanations as well.

Having said this, the increased challenge of the cases means that there have been more complications as well. For instance, when Dubrow was interviewed about Season 4, he mentioned some examples of the complications that came up in the season. Examples ranged from tissue infections to bloody supply problems, which had to be managed using antibiotics, hospital stays, and in one case, the application of medical leeches. Some people might find that hilarious because of how often medical leeches come up in mentions of bad pre-modern medicine, but it is important to mention that medical leeches do have legitimate uses in modern medicine, with an excellent example being breaking up blood clods. In particular, it is interesting to note that medical leeches see widespread use in plastic surgery because of their use in producing anticoagulants that can keep blood flowing to wounds for faster healing.

Moving on, it should be mentioned that Botched has seen some expansion in the form of a spinoff called Botched By Nature as well. However, it might be more accurate to say that Botched By Nature was more of an extra season that wasn’t labelled as such, seeing as how it was focused on the same partnership helping out the same kind of people for very similar reasons. The primary difference between Botched and Botched By Nature is that the later focused on people who was born with their particular problems, though it included people who had suffered some kind of traumatic incident as well.

Summed up, Botched hasn’t actually changed in a dramatic manner since its introduction. Yes, its success has enabled it to bring in a wider range of patients, which serves a very practical function by keeping it fresh for interested individuals. However, it is still headed up by the same partnership and will likely be headed up by the same partnership for the foreseeable future, seeing as how their experience in fixing a wide range of plastic surgery problem makes it difficult for either one of them to be replaced. Combined with the fact that E! hasn’t shown much inclination to mess around with a successful formula, it seems probable that people who love to watch Botched can expect to continue doing so for some time to come. 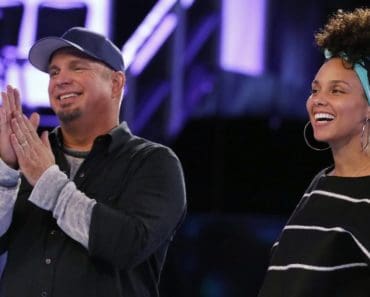 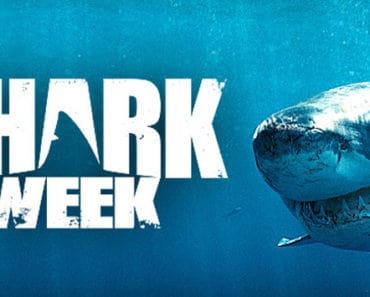 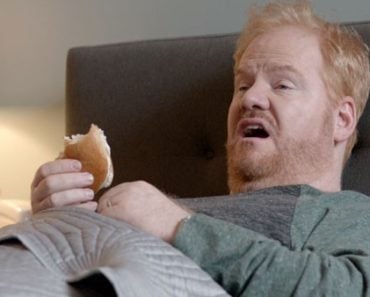 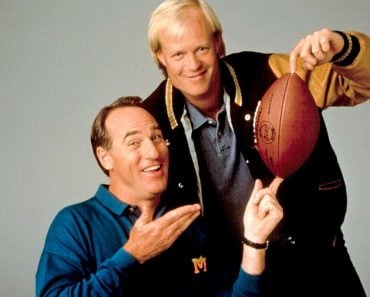 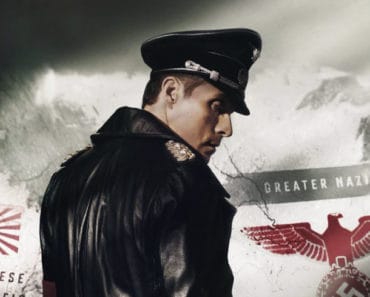