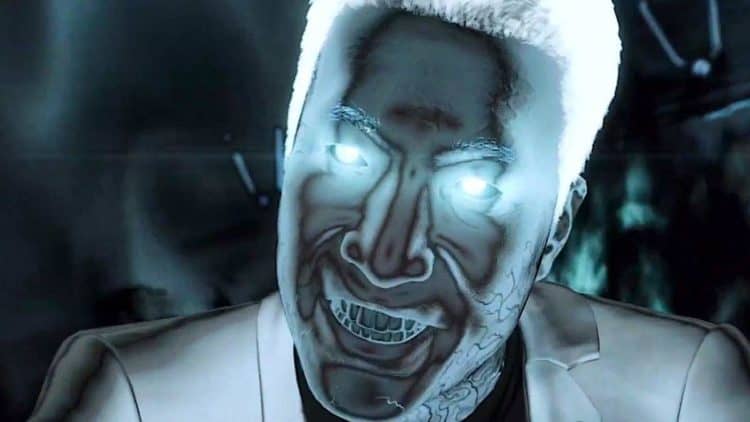 If you saw Spider-Man: No Way Home, you might have noticed a little reference to Mister Negative. First of all, who am I kidding? Of course you all saw Spider-Man: No Way Home, because you’re all true fans. If you haven’t already, then shame on you. How can you not go on opening night? Just kidding, but in all honesty, if you haven’t seen the movie, you must use your free time to go see it right away. If you’re like me and grew up in the early 2000s, it will basically be a sweet nostalgia party. Oh boy, that’s just the thrill of going to the Marvel Cinematic Universe movies opening night. For this particular movie, there was a lot to take in and even more to think about for future MCU movies. And one of those particular things I’m referring to is actually a minor one. At one point in the movie, Peter Parker swings over to the homeless shelter known as F.E.A.S.T. to find Aunt May with a familiar face. So what exactly is F.E.A.S.T.? This is an organization dedicated to feeding the homeless and Peter’s wholesome Aunt May is one of its employees. Who runs this generous organization? Chinese immigrant and businessman Martin Li. This man is a benevolent philanthropist who wishes to help the less fortunate with his F.E.A.S.T. organization. Underneath that kind saint, however, lies a sinister alter ego called Mister Negative.

Who exactly is Mister Negative? Well, if you’re a big Spider-Man, you’ve probably played the 2018 Spider-Man video game. Mister Negative was a recurring antagonist throughout the entire game and was a new villain to the experienced Spider-Man. He made for some very fun boss battles and his gang of Inner Demons were some tough enemies to fight. On top of that, he just looked very cool. The Mister Negative name comes from his very appearance and the source of his powers. Mister Negative makes use of the Darkforce and the Lightforce, which grants him several incredible powers. This includes superhuman strength, healing, mind control, and powering up any weapon he touches with his negative energy. If you’ve played the 2018 Spider-Man game, you’ll remember this all too well. Whenever the villain transformed himself into that light and dark appearance, he always used his negative energy to charge his melee weapons and control the minds of his minions. It was almost like something out of a horror movie. Sounds like a character Sam Raimi could have a lot of fun with.

But with the brief appearance of F.E.A.S.T. in Spider-Man: No Way Home, I think the debut of Martin Li can be right around the corner. Aunt May was clearly an employee for the homeless shelter, so it’s very likely the two were acquainted. If that’s the case, then this already sets up a relationship between Li and Peter Parker. With Peter’s current state, he’s in serious need of a friend who can help him out. Meeting Martin Li could land him a job with F.E.A.S.T. and also gain another mentor figure in the process. A young and naive Peter Parker would quickly believe in Martin Li’s kind philanthropist and would never suspect a guy like him being a ruthless gang leader like Mister Negative. I don’t know about you, but that sets up for a great antagonist for a fourth MCU Spider-Man movie. And as of now, making the appearance of Mister Negative look real shouldn’t be too hard. His very name and exotic appearance is based on the photographic negative. It’s all the mixture of that black and white you see on his entire body. The source of his power is all that black electrical energy, which he can use to seriously give Spider-Man a run for his money.

Now let’s pump the brakes for just a minute. Does Mister Negative really have to fight Spider-Man right away? It would be fitting, but let’s not forget that this villain has contended with other heroes in the comics. In fact, given that the MCU is pursuing more Disney+ shows and using that to give more street-level heroes a chance, I’d say one of those shows can squeeze in Mister Negative and his Inner Demons gang. For instance, in the Hawkeye series, Clint Barton and Kate Bishop are currently fighting with the Tracksuit Mafia, ran by Echo and her “uncle”, who we now know is Wilson Fisk.

If the Hawkeye series is bringing back Wilson Fisk to run another street gang, then there are surely other crime lords out there for competition. In the Marvel Comics Universe, there are many crime lords eager to establish their grip on the large city of New York. With all of those villains, there are few heroes to fight them, including Spider-Man, as well as Daredevil, Luke Cage, Iron Fist, She-Hulk, and the Punisher. Speaking of which, Mister Negative has had some run-ins with the Punisher before. Now we don’t know about the fate of the Punisher in the MCU, but it’s possible he’ll appear as a supporting character in an upcoming Disney+ show. If he does, he would be a big helping hand in fighting Mister Negative and the Inner Demons. And of course, he would have to do it in a less bloody and brutal fashion.

This can happen in the She-Hulk show for all we know, given that the MCU has made it a habit of surprising us lately. I’m all for it, but it opens up a Pandora’s Box of infinite possibilities. There are many villains to consider, but Mister Negative is a good villain to debut. I just think with the direction they’re going in now, he’s a good choice. Hey, why can’t Daredevil and the Punisher fight him in their new Disney+ shows? Or, maybe Mister Negative can face Cloak and Dagger in a new show for them. The three of them were unwilling test subjects of an illegal experiment that gave them their powers. I think he can be a great antagonist for a new Cloak and Dagger series. And if those don’t work, then there’s always Spider-Man. That will never fall short, given Martin Li’s relationship with Aunt May.

What are your thoughts, Spider-Man fans? Do you think Mister Negative is a good choice for a Spider-Man villain for a future movie? There are many villains to choose from, but I think this villain is can work. He’s not very popular, which could give him a chance to become a more consistent Spider-Man villain. In my opinion, he’s just so cool to look at and his powers are something to take seriously. Watching him and Spider-Man go at it would be very fun to see. 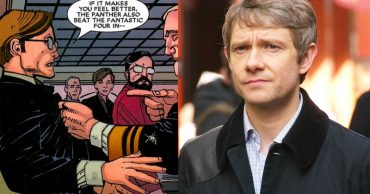 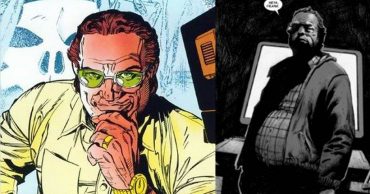 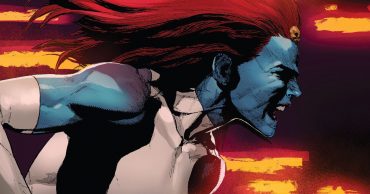 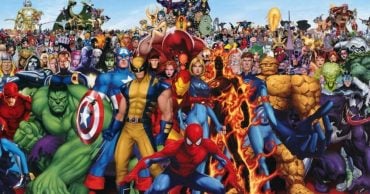 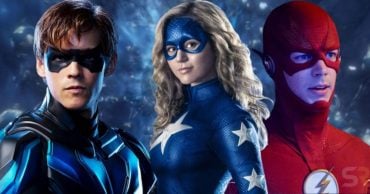