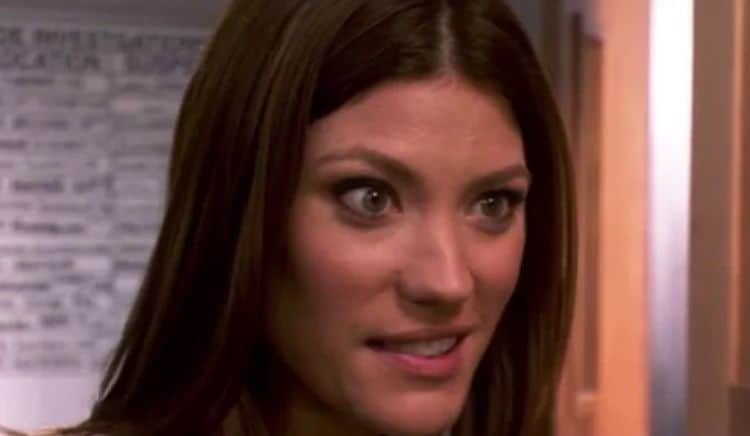 Some people don’t like Deb, that much is obvious. But some fans love her and as you might guess, that creates a bit of conflict that’s not about to go away anytime soon. Some fans didn’t like Deb since she was what you might call a colorful character, in that she said what she wanted, did what she wanted, and yet was supposed to be a needed character in Dexter’s world. In a way her role was far more realistic than a lot of people could probably handle since this is how real life tends to go at times. You don’t always get to pick your family, you just have to endure them. Deb was someone that the show used in a way to show contrast with Dexter, who was more cold and clinical. The balancing act that goes on in some cases isn’t always fully appreciated. But it’s definitely something that makes a more complete story and can keep the fans entertained. Just imagine if Deb wasn’t there, and then think of how it would be to deal with Dexter without any balance to his character. If you can imagine that, then you’re a step ahead of a lot of people.

A show like Dexter invokes a stunning blend of visceral and cerebral reactions since his actions are easy for some people to agree with, but others are of the mind that he’s not much better than the people he kills. Having a sibling that knows nothing of what her brother is all about and what he’s been doing is kind of poetic in a way. It goes into the idea of how much we really know about the people around us, which is a scary proposition in some instances but is also highly revealing in others. Deb isn’t a perfect person, but then neither is Dexter, and keeping her in the story is something that one can’t help but think is a great idea since it keeps the balance of the overall story, and as such maintains the feeling that things aren’t going to be TOO different.

What a lot of people might need to admit is that even if they don’t like Deb, she’s an integral part of the story now since she’s been around long enough that simply taking her out would be a horrible idea if only because Dexter’s return needs that balance to even out his character. Of course, the one thing that a lot of people are bound to start harping on is that Deb is dead, as they saw this for themselves, and saw Dexter take care of her body as he lowers her into the sea. So ‘what the hell’ might be an appropriate response. But as I’ve already been saying, Deb is essentially a part of Dexter’s balancing act that keeps him from turning into a complete villain, which means that seeing her back won’t mean that she miraculously came back to life or was resurrected through the same type of plot twists that some shows have utilized in the past, but that she’ll still be a part of him.

Bringing a character back in this way is a clever method of showing the inner struggle that a person is going through, as it’s been done in many shows and it’s almost always managed to convey to the audience just what the character is enduring through a creative inner struggle that is going on in their head. Many of us have likely endured such a thing in the past after losing someone, so it’s not hard to get on board with this idea, especially if it brings back a character that some feel is definitely colorful in her language and manner, but was still someone that brought a bit of life to a show that might have been more about death without a few key characters. Dexter has a definite mental problem, there’s no doubt about this and there hasn’t been for a long time. But the balancing factors in his life have managed to keep him moving forward, and have even challenged him a few times, thereby making his character easier to believe and his story even stronger as a result.

So no, bringing Deb back is not a huge problem since she won’t be a character that people will be able to interact with as she was in the past seasons, but she will be a very needed aspect that Dexter will carry with him throughout the limited return that people are anticipating with finally be the end to the show they wanted. And if it’s not, if something goes awry, then hopefully those in charge will shrug their shoulders, perhaps apologize, and then move on. Dexter had a great run without a doubt, but it’s time to end things for good.