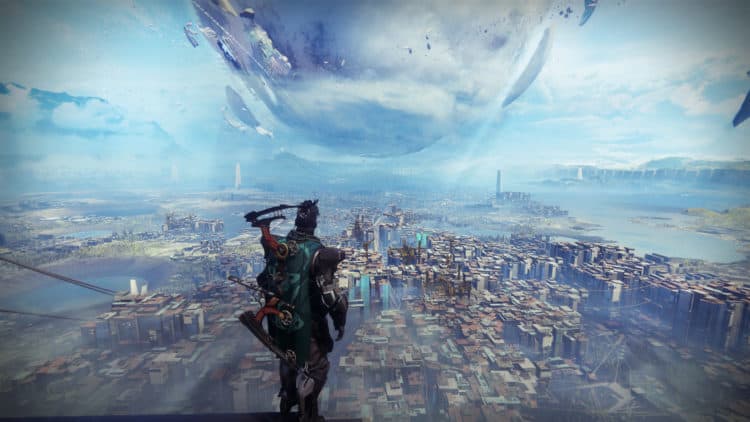 In the latest update for Destiny 2, Bungie has made some pretty big changes in regards to the game’s sandbox and world loot pool, as well as a few other areas of the game. This will probably be the last major update we get for Season of the Splicer; typically, we don’t see massive changes in the middle of a season like we did this time, but I don’t think too many people are complaining about it – except maybe the people who loved to run around in Crucible with a Shotgun, but that’s about it. This update brought nerfs, buffs, and even reintroduced a whole bunch of previously sunset weapons from the Moon! So, let’s see what exactly Bungie changed with their mid-season update 3.2.1 for Destiny 2! 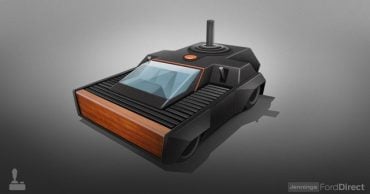 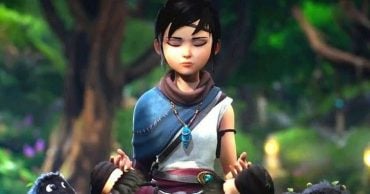 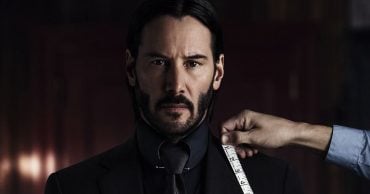 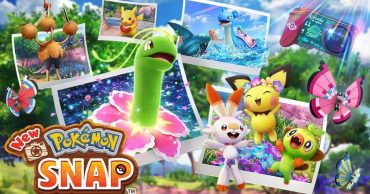 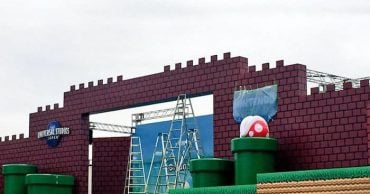 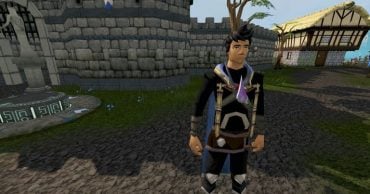