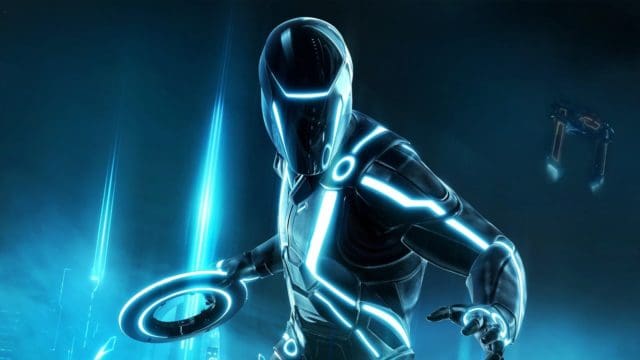 There’s a very hilarious and essentially dumb reason why the original Tron movie didn’t even get a nod for visual effects at the Oscars when it came to Special Effects Awards. The academy thought that by using computers that the film cheated. Just so we’re clear this is the original Tron we’re talking about, not the sequel that came out just a little while ago. The original Tron got straight up snubbed for this award because it used the computer-generated landscape as a means of telling the story and unlike E.T. and Blade Runner, which were up for nominations that year, Tron just didn’t make the cut.

This seems very typical of what happens when something is introduced ahead of its time. If those in charge don’t understand it then it must either be a cheat or a technique that’s deemed unacceptable because they have no idea how to judge it against the other entrants in a category. That alone sounds like a cheat to be honest, mostly because not understanding a technique or method seems more likely to cause the judges to think outside the box and figure out how to incorporate the unknown into the system so as to give certain movies a fair shot at winning a well-deserved award. But the official word as that Tron cheated and took the easy route out.

That’s pretty hilarious really since the technology of the time period was anything but simple to work with and making a movie based almost entirely on said technology would have taken time, effort, and a level of skill and talent that was unparalleled in that time. Tron was a revolutionary film that created an entire world in which to film and explore something new and innovative. But it was too different so the academy likely made up the excuse that the film cheated in creating something they couldn’t rightfully measure against other movies. It’s been over and done with for a while so the need to get hot and bothered about it is well past. But still the idea that the judges for the Oscars would have done such a thing at that time is a little disheartening.

It kind of brings to mind the thought of the Oscars in recent years when so many people have expected the best and the brightest films to win, only to watch them fall by the wayside as other films that were well done but not quite the same caliber were allowed to take the awards. No disrespect meant to any film, each and every attempt is something great, but the idea of withholding an award from a well-deserved movie, cast, or crew just because they produced something that wasn’t fitting with what the judges wanted is a bit petty.

I wish I could say that Tron: Legacy came back and avenged that loss but I’d be lying. It had its share of great visuals and the story wasn’t horrible, but the acting was far less than was need to make it a true heir to the original.