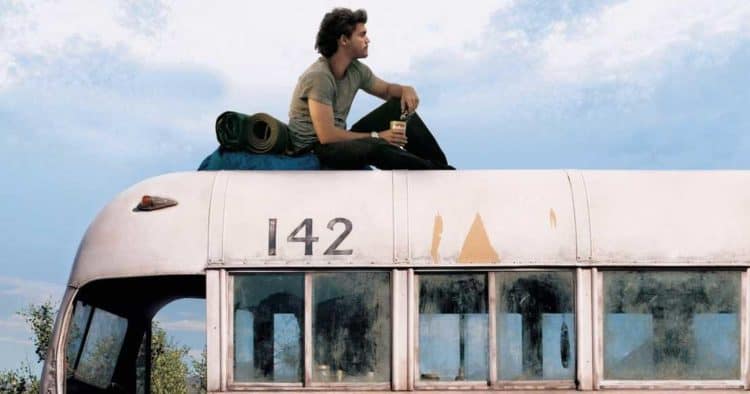 Sometimes the reality that you’re given on the big screen is the one that you should probably accept since quite honestly it’s the one that’s the most important. B. Alan Orange of MovieWeb, among others, has reported that a hiker from Belarus drowned after falling into the river while attempting to find the bus that Christopher McCandless, the main subject of Into the Wild, used as a shelter up until the time he passed on. Sometimes it’s enough to do a serious face palm, no disrespect intended to the deceased, when you hear about people going off to look for this or that from the movies, or to experience what they went through in an attempt to try and capture a bit of the magic that they’d seen. It’s been enough for some people to simply be close to the areas in which the filming and even the real-life events of the movies happened, but now and again there are those that simply have to take it that far and are more than willing to risk everything in order to reach their goals.

Some might call that heroic, impressive even, and they’re not entirely wrong. They’re not entirely right either since knowing the area you’re walking into and understanding how to react to danger or perhaps prepare for it as much as is humanly possible might seem like the best idea. Despite being an outdoorsman and going through so many different trials in his own life, McCandless was still woefully unprepared for the harsh and very demanding life in the wild, as was evidenced by his demise. That might seem harsh and unnecessarily critical, but the fact remains that the young man went out into the wide world with little but what he carried with him, disdaining the idea of staying where he could build a life and possibly escape whatever pressures that had ruled his life up until that point. As an example to others he’s not the worst since hiking, getting outside, and experiencing nature is a great way to live. But being prepared, knowing a little something about where you’re going, and packing enough supplies, or learning how to obtain said supplies, is kind of important for survival. While it’s said that the cause of his passing is hard to judge other than to say that he starved to death, the movie would have us believe he ate the wrong vegetation and this is what caused it. There’s no denying what unfortunate accident took the hiker in question.

Nature is not a kind place. An experienced hiker tends to know where they can go, where is safe, and where is not, and the wise thing to do is learn as much as you can about about the terrain you’ll be visiting before going there, so this seems like a bit of exuberance that might have gotten the best of the woman in question. Yes, it might be continually unkind, but ‘experienced hiker’ seems to say a lot more than simple opinion might since being ‘experienced’ is the whole point. An experienced individual typically knows when they can and can’t ford a river, they know the ins and outs of hiking no matter the terrain, and they typically understand how to adapt and how to evolve within their surroundings so that going in will continue to be paired with the idea of getting back out when they’ve had their full experience.

The act of going after the same adventure that one has witnessed in a movie is, as Barry Petchesky of DeadSpin alludes to,  something that a lot of people throughout history have tried, but what many of them come to realize, unfortunately in a very permanent manner, is that with a film crew, a safety crew, and with every possible angle covered as much as it can be, a movie is still bound to be a much safer and less risky proposition than it might seem on film. In other words, it’s all well and good to go and try to live the same experience, but one needs to realize that this trip didn’t almost kill McCandless, it did lead to his end, and the only reason Emile Hirsch didn’t meet the same end is that he was part of a movie reenactment, not the actual experience that the man he was playing the part of went through. What the means is that by trying to relive the moment, the hikers that have done this have failed to take into account the harsh nature of the environment into which they stepped, and the very real consequences of not knowing enough about their surroundings. Nature isn’t bound to coddle a person or take it easy on them when they’re having trouble, which is a lesson that one might expect hikers to understand if they’ve been around long enough. Is that criticism? Unfortunately yes, yes it is. 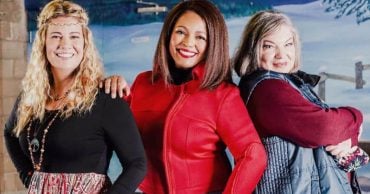 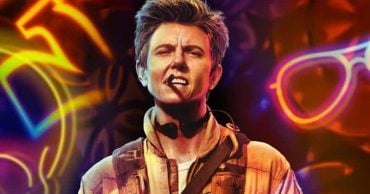 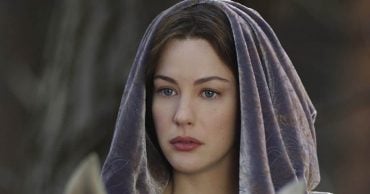 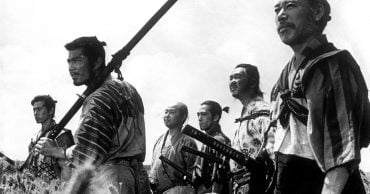 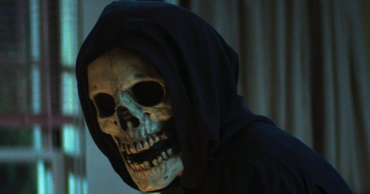 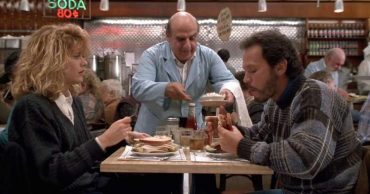