Home
Movies
Here’s How ‘Looper’ Could Have Been Better 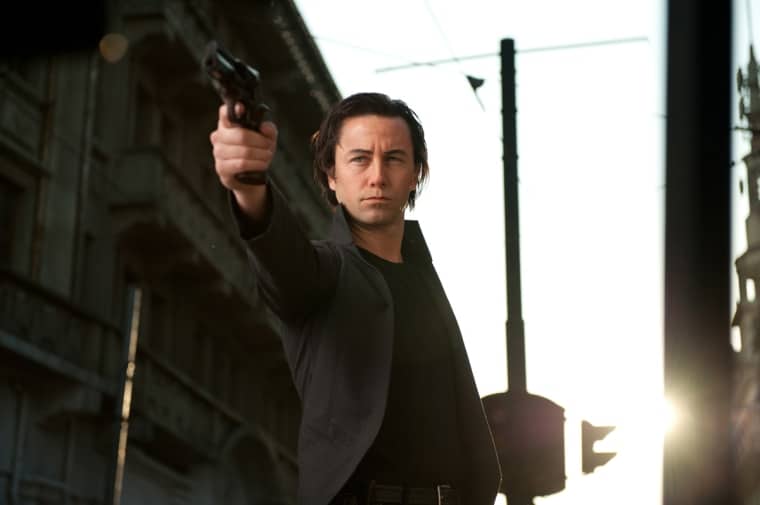 A good analogy for Looper is that it’s like listening to a muscle car revving its engine with the promise that the ride is going to be one to remember, that it’s going to tear out of the gate and decimate expectations…but instead it ends up idling where it is without moving forward. Yeah, that’s kind of how the movie feels, even though it had so much potential that it felt as though it might be a groundbreaking movie that would serve as a movie that might show a convincing look at time travel and also tell the story of a man that was being faced with the difficult decision of killing his future self. To be fair, it did give an interesting look at time travel and helped to give the theory a different appearance that was kind of interesting. But if there’s one thing that kind of defeated this movie before it could ever get going, it’s the fact that there were too many moving parts that didn’t coincide with each other in a convincing manner, and that’s a big reason why it didn’t come off as it should have.

One could argue that Bruce Willis’ career has been heading in a downward direction for a while now, but the fact is that he’s still making movies and getting paid, even if he’s churning out straight to video movies like there’s no tomorrow. But with Looper, it really feels as though he should have avoided this movie at all costs since it didn’t do him any favors. The whole idea of a guy trying to avenge the murder of his wife by traveling back in time to kill a kid that would one day become a telekinetic gangster known as the Rainmaker wasn’t the worst idea to ever come along, but the idea of the mob, time travel, and telekinesis didn’t mesh all that well for a number of reasons.

In a sense, it felt as though the story never left the board since it was never integrated in a way that would make it feel natural, meaning that there was little cause and effect when it came to certain elements of the movie. So telekinesis is a thing in this movie, is there a reason for it? Time travel is a thing that’s used by the mafia in the movie. Was there any chance that it might be regulated by someone else? On their own, the various elements of this movie might have worked just fine, but when jammed together they didn’t really fit, as each element sought to exist outside of the other. The fact that the Rainmaker was the most powerful telekinetic in the story wasn’t a bad bit of writing, it’s the fact that there’s no guarantee that he could have become a decent human being even with his mother around. There’s more than one theory about what could have happened to the kid that would become the Rainmaker and what might have happened after the end of the movie, but the general consensus is that with his mother he had a better chance, and without her that he would absolutely become a killer.

In other words, he had a chance to become a killer in every reality that could have occurred, and Joe, the main protagonist and antagonist, was the guy that would essentially force that decision either by making the ultimate sacrifice or choosing to let the future roll out as it would. The fact that the young Joe saw the two possible futures amid the many was nice since it was a clear choice which would produce the best result and which would keep the cycle, or the loop, going endlessly as the fate of the Rainmaker in his early days was bound to set up something that would be disastrous within the next 30 years. But the idea of telekinesis and time travel still don’t work quite as well as they should together, which means that a better explanation should have been given for the existence of TK, and possibly tied to time travel somehow, or it should have been reworked into something else that would fit. As it stands, Looper isn’t a horrible movie, but it definitely needed a little more work before it was released.

There are quite a few movies out there that could benefit from hindsight, but the fact is that nitpicking everything that comes along isn’t bound to do much but undermine the overall story. Looper was pretty interesting when it came to the time travel angle and the fact that the mafia were the only people really using it any longer. But the Rainmaker didn’t necessarily have to be a telekinetic, as this made it appear a little cartoonish when in truth, it could have stood on its own as a decent time travel movie.