Home
Movies
The Harry Potter Books According to Ron and Hermione 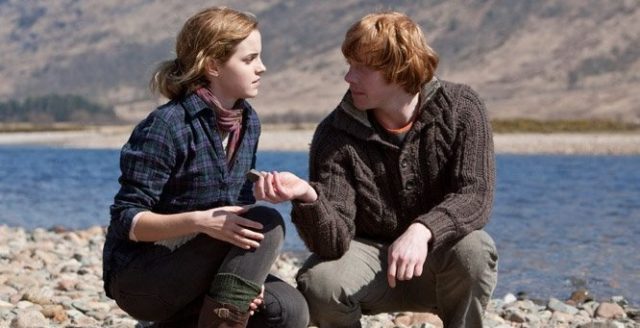 It’s been a very long time since we’ve posted anything Harry Potter and for that I apologize.  However, I do hope that today’s post made the wait worth it.   As much as people love the Harry Potter franchise with regard to its cinematic prowess, it’s the books that have made this incredible series what it is today.  J.K. Rowling’s storytelling, imagination, and simplicity made this one of the most successful book series of all-time and I don’t think we’ll ever stop analyzing it.

You can see more of Floccinaucinihilipilification’s work on her Tumblr and her Instagram.