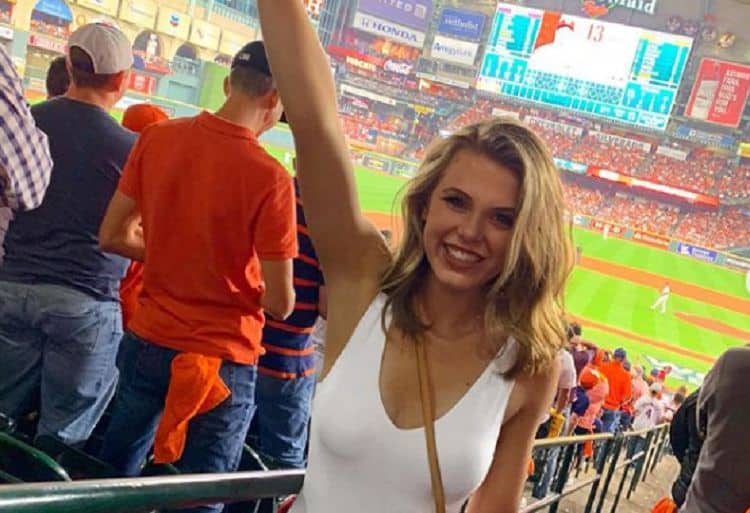 When it comes to reality TV, Big Brother is truly an OG. For 20 years, viewers have loved watching HouseGuests compete for a chance to take home a huge cash prize. During the show’s 20th season, Haleigh Broucher quickly started getting a lot of attention – both in the house and with viewers. Her relationship with fellow HouseGuest, Fessy Shafaat, quickly became a hot topic. Although neither of them won the show, they have continued to be popular on social media. Even though it’s been two years since their season aired, the couple is still together and seem to be going strong.  Her reality TV days may be over, but Haleigh is still a star in her own right. Keep reading for 10 things you didn’t know about Haleigh Broucher.

Anyone who has ever gotten the chance to travel far from will probably tell you it’s one of the most amazing experiences they’ve ever had. There’s something about being able to visit new places and experience other cultures that nothing can compare to. Haleigh has been fortunate enough to get the chance to travel all over the world. Some of the places she’s been include Italy, Mexico, and Canada.

Being on Big Brother was a huge boost for Haleigh’s social media presence. She currently has almost 310,00 followers on Instagram and her fan base is very engaged with the content she posts. For many brands, this is a dream come true. As a result, Haleigh is currently a brand ambassador who helps companies market their products by posting them on her social media. One of the brands she’s currently working with is called Vanity Planet.

3. She Has Some Interesting Fears

Fear is a natural response to something you believe puts you or your loved ones in danger. However, sometimes our fears are a bit on the bizarre side. That is certainly the case for Haleigh. Her bio on the CBS website says that she is afraid of chain saws and crossing the street. Chainsaws are pretty easy to avoid, but it’s probably a little difficult to navigate the world without crossing the street.

4. She Majored In Psychology

Haleigh is a Texas girl to her core. She was born and raised in Texas and attended Texas A&M University where she studied in psychology and minored in sociology. She hoped that her field of study would give her an advantage in the Big Brother house, but unfortunately it didn’t work out that way. It’s unclear whether or not Haleigh has completed her program.

Haleigh is the type of person who likes to enjoy life to the fullest. For her, that means going on adventures and taking risks. She’s always down for a good adrenaline rush and she enoys activities like scuba diving and swimming with dolphins. At the beginning of 2020, she and Fessy even went skydiving

Instagram isn’t the only place where Haleigh creates and shares content. In the beginning of 2018, she started a YouTube channel with the goal of creating videos that of her “daily routines, hair and face products, and occasionally spilling some tea.” Over the last two years, she has gotten more than 24,000 subscribers and her videos have been watched more than 570,000 times.

7. Mental Health Awareness Is Important To Her

We all have things that are close to our hearts, and for Haleigh, one of those things is mental health. Haleigh’s father has struggled with mental health issues throughout his life. She eventually became passionate about helping others in similar situations. Haleigh spent years volunteering with mental health patients at a local hospital.

Family has always been one of Haleigh’s top priorities. She has a close relationship with her family, especially her mother. One of the biggest challenges she faced while being on Big Brother was the fact that she would not be able to have any contact with her family while on the show.

9. She Participated In Black Out Tuesday

Social media has become an instrumental part of the fight to end racism. People all over the world have been using platforms like Twitter and Instagram to organize rallies and protests. One of the biggest virtual campaigns was a movement called Black out Tuesday. On Tuesday, June 2, people were tasked to post black squares on social media to show their solidarity. Haleigh participated by uploading a black square, but some people in the comments have criticized her for not posting more information or sharing resources.

There are people who like music, and then there are people like Haleigh Broucher. Her CBS bio says that she is an avid music fan and listens to at least one song every single day. However, she didn’t go into detail about the type of music that she likes.  Unfortunately for music fans everywhere, live shows probably won’t be resuming any time soon due to the COVID-19 pandemic. 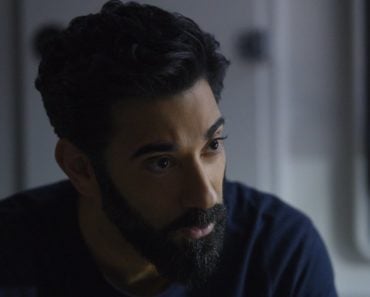 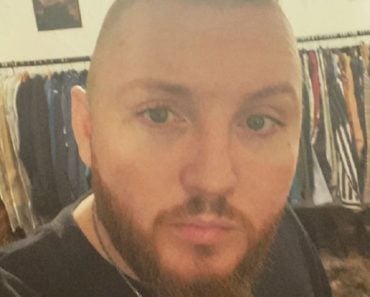 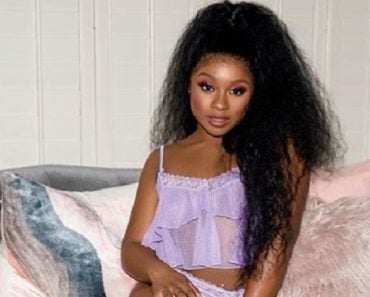 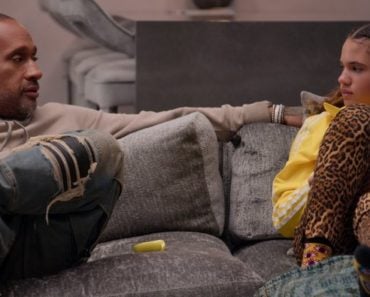