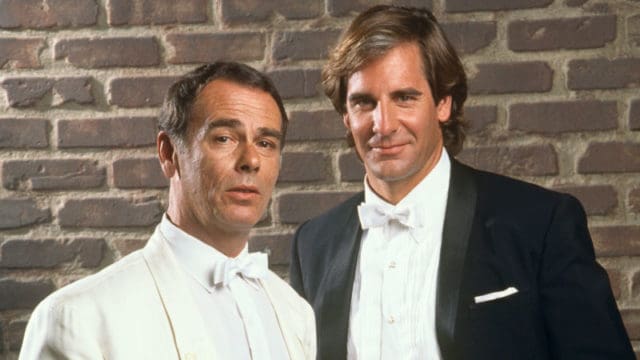 When a guy makes an interactive map that traces all the jumps from Quantam Leap you know he’s a diehard fan. Just thinking of how many hour it took to compile all the episodes and detail all the jumps is kind of insane really since that would take a lot of patience, not to mention focus. If you recall the initial plot of the show was that Dr. Sam Beckett was attempting to prove that a person could travel through time using their own time line as a basis. Unfortunately when his funding was about to get cut he jumped into the machine and disappeared, only to reappear in the body of someone else, and with partial amnesia. After this the episodes started to roll on as the idea of him jumping into other people’s bodies and righting the wrongs that had made history became the main point of the show.

He wasn’t always able to right things the way that he felt they should have been, as history is at times simply necessary in the course of humanity. Changing one thing can eventually change everything thanks to the much-discussed butterfly effect. It’s extremely hard to see in our current state and era how things might have been different if say, Kennedy hadn’t been assassinated, or Hitler would have won, or if any other major moment in history would have been averted. Sam usually focused on smaller matters but he did delve into deeper waters at times in the show. Once a matter was settled however he usually moved on and was transported to the body of the next individual that he would seek to help. He did manage to go across the world more than once but he usually found himself in the USA on a regular basis.

That makes some sense at least since it’s an American show. Most countries don’t venture too far out of their region when making their TV shows as people want to see their heroes and favorite actors within the borders they know more often than not. But he did make his way out of the US more than once. Those instances might have been easier to muster into this interactive map simply because there weren’t that many of them to put down. Going back to the US though would have to be a tough thing to do simply because that’s where most of the episodes took place and placing them on the map had to take some time.

Obviously he’s enough of a fan to have felt that the time spent on this endeavor was worth it, since he makes a pretty good accounting of the show and where it’s gone. He’s even written a detailed synopsis of each episode that gives you a good idea of what was happening during that time. I honestly never knew that Sam had the chance to go home any time he wanted. It certainly wasn’t spoken of in the intro when he was hoping that the next leap would be the one that would take him home. 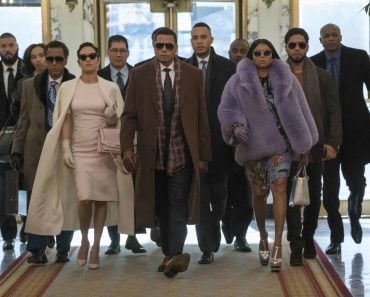 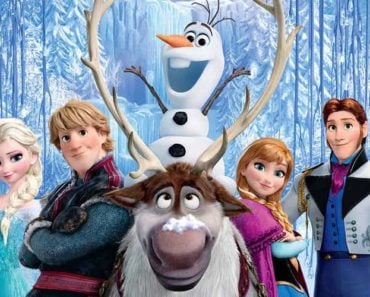 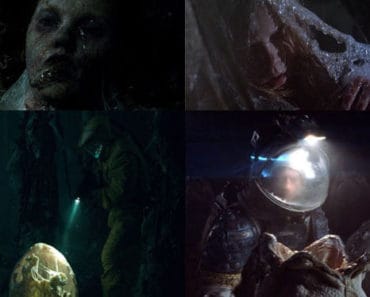 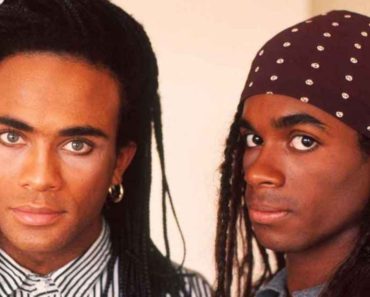 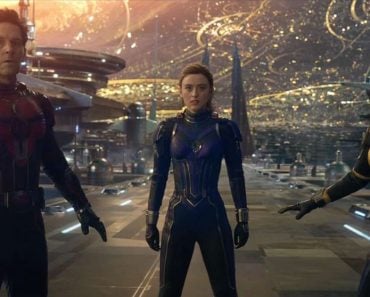