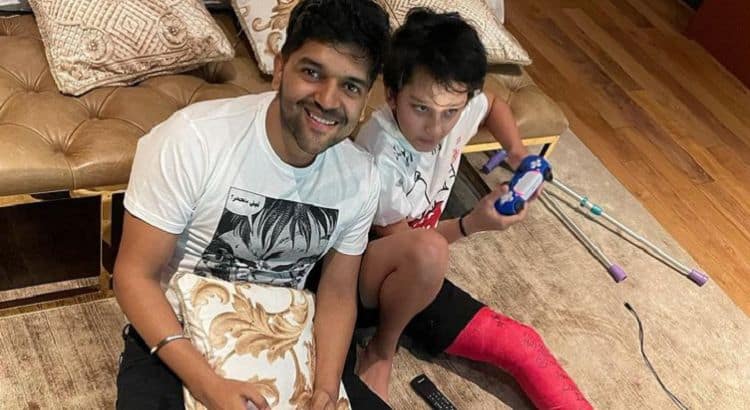 Guru Randhawa is a famed musician from India. He’s been in the music business since 2012, and he’s continued to grow his talent and showcase his skills. It took him time to get started in the business. While many assume he is an overnight success, his life story is actually a little more complicated than that. His first few songs did not take him to the realm of superstar overnight. It took him years of hard work, dedication, and frustration to finally get where he is today, and he is thankful for every lesson he learned along the way. Here is everything you need to know.

Guru Randhawa is a kid who grew up in the 90s. He was born on August 30, 1991. He spent most of his childhood focusing on his own music, and he knew that it was an avenue he’d like to pursue as he got older. Singing and writing and making music has always been important to this artist.

Randhawa was born and raised in India. Specifically, he was born in a place called Gurdaspur, Punjab, India. He did not live there his entire life, however. He spent some time growing up there, but he also spent more time in Delhi. He was educated in Delhi, and he spent a great deal of his later childhood and teenage years living here.

As a singer, he knew that he’d have to start somewhere. He did start small, and many do. Many of his first performances were at local parties and function. He did small shows in his hometown of Gurdaspur, and he moved on up to parties and events in Delhi.

4. He Was Given his Stage Name

He was not born Guru Randhawa. He was actually born with the name Gursharanjot Singh Randhawa. He was given his stage name of Guru by the famous rapper Bohemia. They were working together, and the famed rapper decided that it was just too much to use the young star’s full name. He shortened it to Guru for him, and that was that.

5. He is a Desirable Man

6. He’s Headed to the Big Screen

As so many musicians do, he is broadening his own horizons and moving on up in the world. Guru will now star in a movie, and it’s going to be a big one. It’s a Hindi film about which we know next to nothing, but he is excited to expand his own career and try something new. This is a big change for him, but we think he will tackle it with grace and elegance.

7. He is a Fan of Challenges

Anyone who is going to turn their own dreams into a reality is a fan of challenges. No one likes to go home at the end of the day feeling as if they did nothing, accomplished nothing, and have nothing to show for their life. The most talented people thrive when there is a challenge thrown their way, and we get the feeling this is one man who knows a thing or two about that.

When he is not busy living his life in the fast lane and in the public eye, he is busy keeping his private life to himself. He does not discuss the things he’s doing outside of work. He is very private, and he keeps many things that are important to him very close to him without sharing. It’s a good thing.

9. He Appreciates His Fans

Guru is a man who knows that he would not be where he is now without his fans. He appreciates them, and he uses his platform to make sure that his fans know he appreciates them. He is never shy about thanking them and showing them appreciation, and it has kept him humble thus far.

10. He Has His Master’s Degree

Many of his fans are surprised to hear this. However, he wanted to be sure that he obtained his education prior to the moment he would become a musical legend. He has a master’s degree in business administration from the Indian Institute of Planning and Management in Delhi.