Home
Movies
Great Uses of Songs in Movies: “Just Dropped In,” the First Edition in The Big Lebowski

The Big Lewbowski was, more or less, bound to become a cult classic no matter what. The use of Just Dropped In by The First Edition sets the tone pretty well for this sequence that takes place after he meets with Treehorn, the guy who wants Bunny to come back to his stable of adult stars. Treehorn drugs the Dude’s drink and the dream sequence that follows kind of sums up the Dude’s goals in life really as it revolves around bowling and just chilling out as much as possible, with Maude in the picture obviously, at least insofar as he seems to see her as a rather exotic individual that he’d love to bowl a few frames with, if you take the meaning.

Overall the movie isn’t for everyone as you could probably figure out from just watching the clip. It’s not designed to be the favorite of every last person that watches it since the comedy is kind of interspersed within the film in a way that makes you laugh one moment and then sit back and just watch the next. Jeff Bridges isn’t exactly a comedian but John Goodman, who is a genuinely funny person, and Steve Buscemi, who can take a comedic moment from just about any snarky comment he makes, don’t exactly make it a habit to make people laugh in this one. But the quality of this film is seen more in the way the narrative is set up since it’s meant to be a chill, relaxing movie despite the few sequences in it that depict something less than a relaxing scene. The Dude is supposed to be an important figure and yet he’s seen to be tossed around more than once and treated like garbage.

But that’s just a part of the movie, as he’s not considered to be important and yet is still the focal point of the movie. The other characters either treat him like he’s not there or treat him like trash out of habit. And yet he’s able to shrug a lot of it off in order to just keep moving forward. As he says, “The Dude abides.” That’s a lesson in being chill that just about anyone could take and make something from since it’s the kind of relaxed state that so many of us have seemed to forget. The Dude has no lofty aspirations, he just wants to get by and go bowling, spend some time with his buddies, and generally get by as best he can. When the real Lebowski throws a monkey wrench into his life by being a jerk, the Dude’s life goes out of whack just enough that he notices it, not enough that he doesn’t continue to aspire to doing just what he’s been doing, abiding. There’s an important lesson there but it tends to get drowned out by the fact that the Dude doesn’t want much more in life than what he’s already got.

It’s an odd movie and an odd scene but it does bring a smile to a lot of faces. 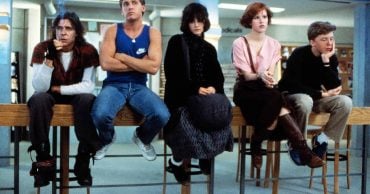 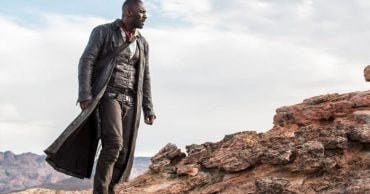 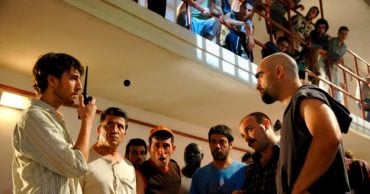 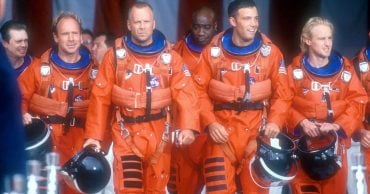 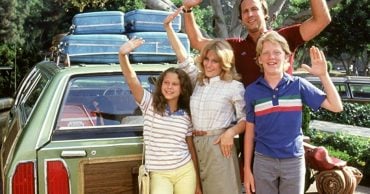 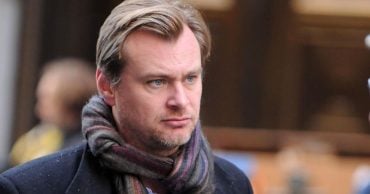