Home
Television
The Goldbergs
“The Goldbergs” Season 5: Five Predictions after the Premiere

The ABC television series “The Goldbergs” just kicked off its season 5 premiere. For those of you who watched and were paying attention, there are going to be some changes for the upcoming run. The first episode gave us clues about what we can expect to see in the future. Here are five predictions that we’re making after watching the eventful and informative premiere.

1. The series is about to get weird

“The Goldbergs” is big about paying homage to iconic pop culture themes which include “The Breakfast Club” and “The Karate Kid,” but they will be entering a new and weird phase that deals with “Weird Science.” They paid a tribute to the show in the premiere when Adam talks Barry into attempting to build a new girlfriend from his knowledge of the science that was used in the film from 1985. Ilan Mitchell-Smith who portrayed the character Wyatt in the film made a return to television and his appearance wearing the costume set the tone for the extremely odd idea that Adam proposed.

2. The show will transition to a new era later in the year

Nothing about “The Goldbergs” is allowed to become boring or stale, so we predict that the show will move on to another era in pop culture about mid-season. Pops, played by George Segal will tell tales from his days in the war, to impress Adam, who in turn will write a report on the subject. He’ll be accused of plagiarism because the stories will be so good. This is an easy prediction because we know that they are going to focus on the theme of the 1960s war genre sitcom “Hogan’s Heroes. This has been confirmed so predicting the turn of focus was easy in this case.

3. Beverly is going to have a mid-life crisis

This is another easy one to predict. Wendi McLendon-Covey almost spilled the beans in public interviews that discuss the ins and outs of Beverly, the character she plays on the show. Based on what we saw in the premiere, we can expect that the episode coming up titled “Bevolution” will show Beverly making some new and revolutionary changes in her life. She’s the smothering mom that over-showers her children with a little too much love, affection and mother hen behaviors. With her daughter off to college, she’s going to need to find a hobby to fill at least some of her spare time.

4. A guest star will add a new dimension to the show

We also have the addition of pro wrestler Bill Goldberg to the cast. He is set to play the brother of Coach Miller. He’s ultra-ripped and we’re certain that the character will attract his own following of fans. Although he is a professional wrestler, he is also a good actor and he’s funny. Everyone who has seen him in action is impressed with his comedic delivery. He’s going to bring a lot to the show in terms of comedy and eye candy.

5. Ratings are going to be high for season 5

We make the prediction that season five is going to be one of the best yet for the series. We’re expecting some great new things to happen on the show and we’re not alone in our assumptions. The ABC network which carries the show is so certain about it that they have renewed the show for an additional two seasons instead of the tradition one. This is one of the greatest displays of faith in a series that we’ve seen. The show is going to meet and exceed the 100th episode mark and as of right now, there is no end in sight. The show has come a long way, it’s insanely popular and there is no indication of it slowing one bit. If you’re not a viewer, you can catch “The Goldbergs Wednesdays at 8:00 pm. ET on the ABC network. 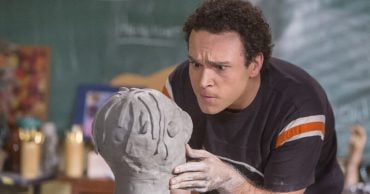 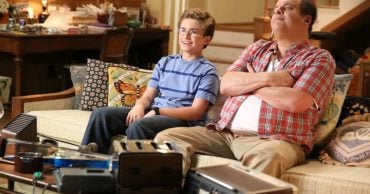 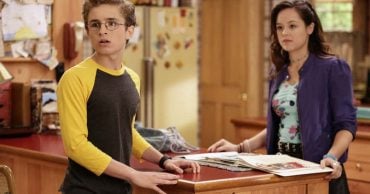 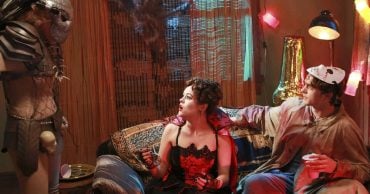 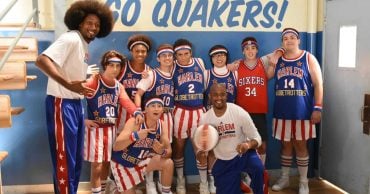 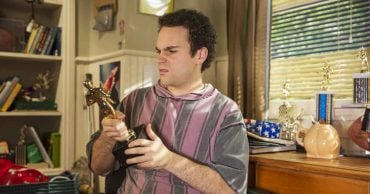