Home
Movies
Why We’re Going to See the Movie “Brimstone” 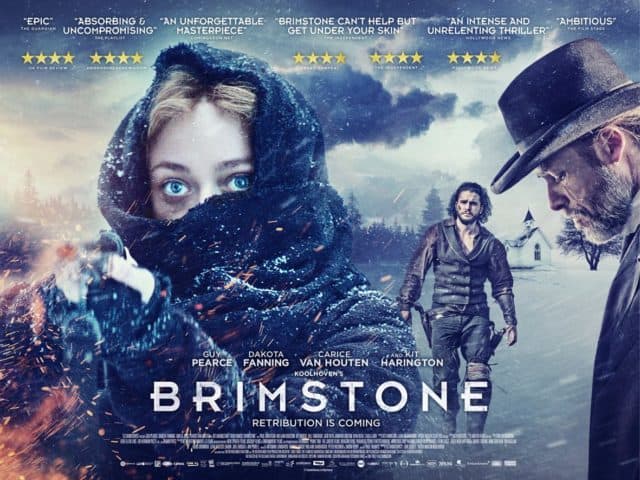 Having seen this movie I can definitely speak to it. Brimstone is, by all accounts, disturbing. It’s the type of movie that you watch with your jaw hanging and your eyes wide with disbelief at what’s happening. The story centers around the character of Liz and the cruel Reverend, whose fates are intertwined in some way that the story does not reveal until later.

In the beginning, Liz and her husband Eli are living in their own home on their own land when one day a new reverend comes to their church. Upon hearing his voice Liz is instantly terrified and attempts to tell Eli through sign language, as she is mute, that the man is bad news. Eli doesn’t believe her but can see that something is wrong. When Liz, who is also a midwife, delivers a baby that is stillborn she incurs the wrath of the child’s father, Nathan, who blames her for his child’s death and comes looking for her. It is only by dint of the Reverend appearing and calming Nathan that the distraught man becomes calm enough to leave. At this point though Liz is determined to kill the Reverend, but instead of finding him in his room finds that her husband has been gutted. She and the kids flee the farm as the Reverend sets it ablaze.

The story shifts then to reveal a young girl, Joanna, who is found in the desert and sold into prostitution where she meets Sally, another prostitute. Sally keeps Joanna from being hurt or taken advantage of, but eventually shoots a customer in self defense. Sally is hanged, leaving Joanna alone. As time passes the viewer comes to realize that Joanna and Liz are the same person. When her current friend at the time, Elizabeth, bites the tongue of a rowdy patron her tongue is cut out as punishment, which is how she and Joanna learn sign language so that they can communicate. When Liz tries to get married and run however the Reverend shows up and tries to take Joanna, after which Liz cuts his throat with a knife and is then hanged. Joanna then cuts out her own tongue and takes Liz’s place to go seek the man that she was supposed to marry.

There is more, so much more to this story but I really don’t want to tell it all and ruin it for you. It’s a classic revenge tale that takes a few very nasty twists and doesn’t do anything of what you’d expect. The trials and tribulations of the main stars are so horrifying that you wonder how anyone could get through them without breaking mentally and spiritually for the effort.

Guy Pearce is intense as the Reverend, and Dakota Fanning has hit a new high point in her career with her role as Joanna/Liz. Kit Harrington makes an appearance but don’t count on him to be the hero in dusty leather boots. If you want a good revenge story that makes your nerves tingle this is it. 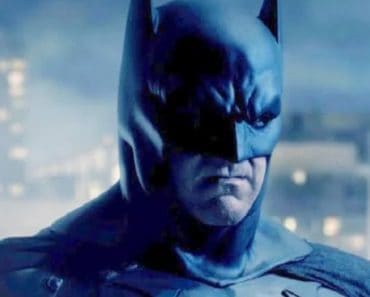 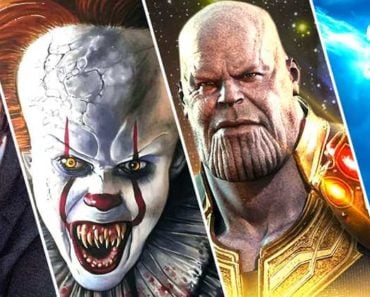 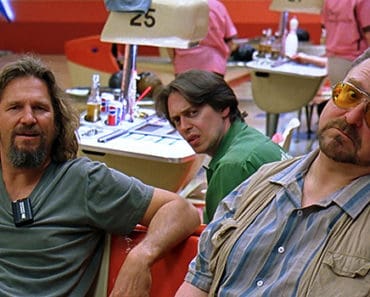 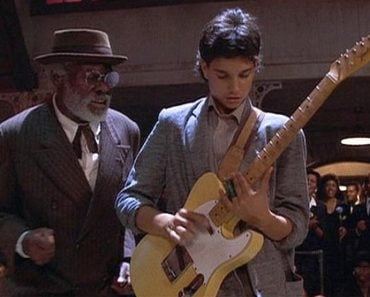 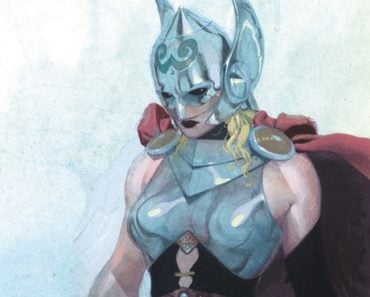 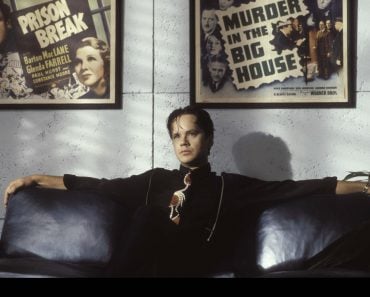