Jeremy Dick of MovieWeb at least gives a solid explanation of how this movie is coming to be even if the one question some people might have is ‘why?’. Seriously, why is this movie happening? And why is Justin Hires, who might need a quick lesson in humility, bothering to take up this script as he executes a story line that hearkens back to the many different stories that feature the son of this character, or the child of that character, or anything similar that might have occurred back in the 60s, 70s, 80s, and so on? This is what Hires had to say, and whether he’s joking or being serious, it’s enough to make a person shake their head since there’s not a lot of faith in the possibility of a Half Baked sequel since things ended on a pretty good note for all the guys as far as we know.

“Yes I know the original is a classic and yes this sequel will be [fire] because I’m writing it. Oh yeah, I write screenplays too.”

He’s got confidence at least, but this time it feels as though it’s a bit misplaced since Hires is an actor, a writer, and a comedian, and obviously has some skill or he wouldn’t be where he’s at as of now. But putting your faith and your name on a script for a movie like Half Baked 2 that hopefully won’t hit the theaters is being just a little TOO confident. It’s great to have that kind of confidence in your writing skills, but when it comes down to it, if no one likes what you’re writing or have tried to help create, then it’s not really going to help all that much to have confidence, it’s only bound to come off as arrogance that can’t always be backed up. Really, a story based on the son of Thurgood and that has to do with weed is something that doesn’t seem like it’s going to be much more than a yawn since there’s no telling if any of the original actors are going to come back and it’s already been established that Dave Chappelle won’t have anything to do with. Considering how the first movie came out and his less than pleased reaction to it there’s not a lot to say that he’ll even bother watching it since he didn’t agree with the message the first movie sent. Sean Hutchinson of Mental Floss has a interesting facts about the first movie that you might want to read about.

It’s not a strong desire to trash a movie or a story before it’s fully revealed, but there are times when it’s just better to let an idea go by the wayside and not bother with it since the original story was better off being left as a one and done. Recently the movie Bulletproof with Adam Sandler and Damon Wayans received the sequel treatment as well, and so far it looks like more of a bomb than the first movie was. This doesn’t feel as though it’s going to be any different, and largely because there’s no solid commitment on the part of the original cast to come back. Without them the movie isn’t bound to be much since they made the cult classic what it was. If you can remember, this movie didn’t do that well when it first came out and had to earn cult classic status after it was released as more and more people finally came to find it entertaining and actually worth sitting down for. Plus, if there’s no Chappelle then there’s really no movie since he was the funniest of the bunch and the one from whose point of view the story was being told. I hate to be the one to tell Hires this, not that he’d listen or even stoop to this level, but he’s wading into waters with this movie that are bound be kind of turbulent and perhaps quite frigid since the interest in this movie isn’t bound to be all that much. If it did ever manage to hit cult status like the first one it would be amazing since a sequel to a movie after this long is always an iffy proposition.

It could go off without a hitch, it could be something that people actually enjoy after all this time, but the deck is already stacked against it no matter how much Hires has faith in his abilities. If you want the truth he’s a middling talent at this point that’s done a few great and worthy things, but going after a sequel like this to try and lay his mojo on it and make something great feels like a waste. Half Baked was a funny movie and worth remembering at this point, but bringing up a sequel to try and continue the story in some way doesn’t feel like it’s going to be a great idea. 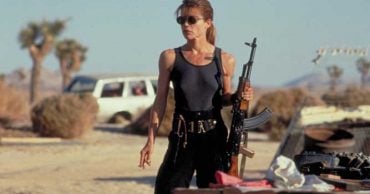 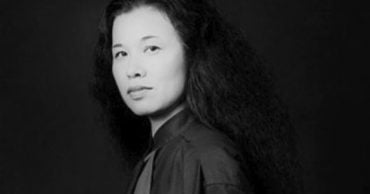 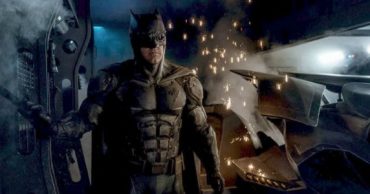 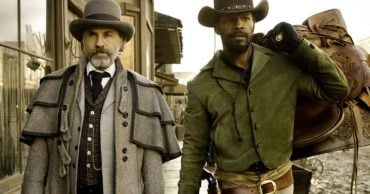 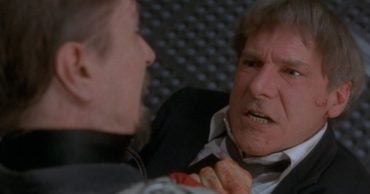 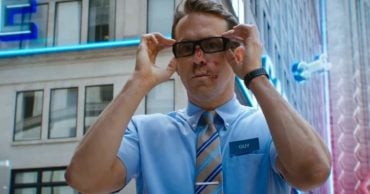