Home
Movies
Comedy
Go: Why You Should Check Out This Great Pulp Fiction Copycat 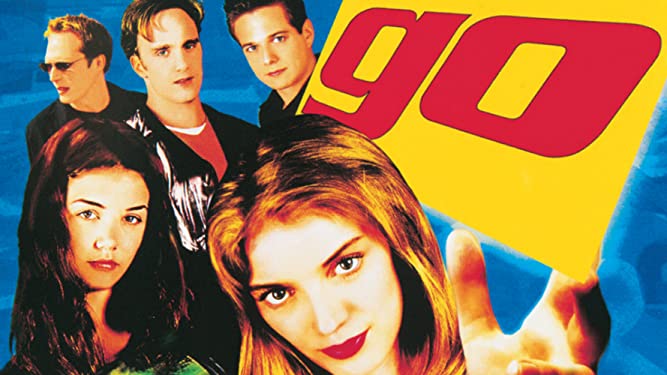 In 1994, Pulp Fiction made a cultural impact on the filmmaking world as it not only changed up the way films were made, but more importantly, it made a killing at the box office. Nominated for seven Academy Awards and considered a success on all fronts, Tinseltown decided to try and piggyback off the success of Pulp Fiction and several clones of the classic movie were created. This isn’t a new practice for Hollywood as time and time again when a new type of film successfully breaks through then executives try to capitalize off it. Tired of Die Hard in a building? Try Die Hard on a plane (Passenger 57) or on a bus (Speed). That’s where Go comes in. Directed by Doug Liman (Swingers, Edge of Tomorrow), Go follows grocery store clerk Ronna, who ends up covering a shift for Simon, another clerk who happens to sell drugs on the side. Desperately needing money for rent, Ronna’s night becomes an incredible adventure that interconnects with several stories that follow the chaos and craziness of the fast world of drugs. Despite the overwhelmingly positive reviews of the 1999 film, Go had the unfortunate task of being labeled a Pulp Fiction clone, which likely scared off most audiences as the film only made $ 28.4 million at the box office.

As you can imagine, within the five-year time span, there’s been plenty of Tarantino knockoffs and most of them weren’t good. Die Hard actually defined new rules within the action stable, as prior to that big blockbuster, musclebound guys like Arnold Schwarzenegger and Sylvester Stallone were the main go-to guys for the action stable, not the everyday common man Like John McClaine. The attempt at stylizing a Pulp Fiction-like genre wasn’t particularly as smooth and easy, and Go likely went under the radar of many because, in reality, no knockoff has come close to being better than Tarantino’s original classic. Still, Go is a fun thrill ride both in the action and dialogue department. When you have lines like, “Wow, I didn’t know we’d become such good friends, because if we had, you’d know that I give head before I give favors and I don’t even give my best friends head so your chances of getting a pretty f**king slim.” then it’s hard to not enjoy the insanity of this action thriller.

Yes, the structure is very Pulp Fiction-like, as the film follows three intertwined stories featuring two soap opera stars (Tiny and Zack), Simon, and his friends in Las Vegas, and Ronna’s venture to getting the money for rent. Each story comes with its own set of fun twists and turns; however, Liman doesn’t mistake the action for a coherent plot. Truthfully, Go stands on its own two feet, using its quirky world and characters to tell a story that could’ve been mundane or confusing under the wrong director’s hand. The film doesn’t have any deep messages of themes; however, that doesn’t make the movie less compelling. From the cast, Sarah Polley stands out and she’s able to pull of her dialogue with swagger and confidence. Her journey is pretty simple, Ronna needs rent money; however, her story is a fun distraction that introduces us to plenty of colorful characters.

Simon Baines’s story is arguably the funniest of the three tales and Desmond Askew and Taye Diggs have some great onscreen chemistry that helps push the arc forward. Askew’s character, Simon, is a nice contrast to Timothy Olyphant’s Todd Gaines drug dealer. Adam (Scott Wolf) and Zack’s (Jay Mohr) is definitely the weirdest of the three, but that doesn’t particularly mean it’s a bad thing. The lover’s chaotic night comes with some of the funniest situations, namely any time they share the screen with William Fichtner’s Burke. Liman does a great job of connecting each story to the overall arc. Despite following three different perspectives, the film never feels disjointed and the world that all the characters breathe in feels believable and authentic, even when the over-the-top stuff happens. Go isn’t perfect of course. The characters never top Jules Winnfield or Vincent Vaga, though the film isn’t trying to compete with its original counterpart. If you’re looking for a better-than-average thriller, then you can do no wrong with this 1999 vehicle. 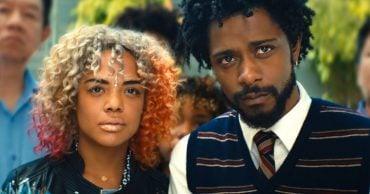 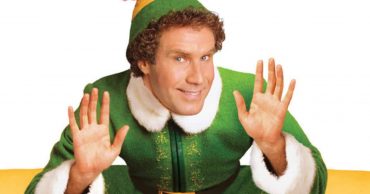 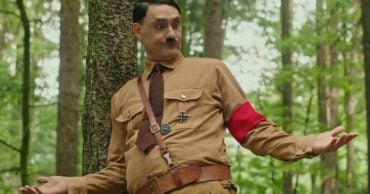 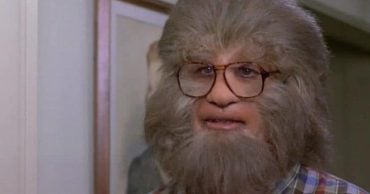 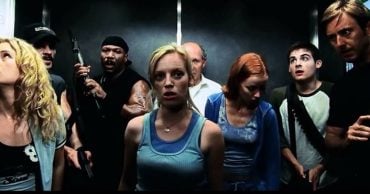