The show American Gods has taken the world and its fans by storm but they are about to up their game a level or two.   Recently this picture and a sneak peek got out of X-Files star Gillian Anderson decked out in full 1970s David Bowie gear and boy did they do an excellent job.

Anderson stars as the New Media God on American Gods, a powerful entity which “assumes whatever form will deliver her message most effectively and is often personified by iconic celebrities,” according to Starz. In the 28 May episode, the X-Files actress plays the late rock legend in the Ziggy Stardust-era persona. And as you can see in the photo above, the results are astonishing Here’s a sneak peek, where you can see Anderson/New Media in action while she confronts Technical Boy and give him hints on how to enhance his image with the New Gods:

Gillian Anderson has never been actress to shy away from a challenge and frankly I’m absolutely loving this one.  Bowie’s shoes are pretty big to fill both figuratively and in this case literally but if anyone can pull this off I think Anderson definitely has the chops for it.  It’ll be an interesting episode to say the least. 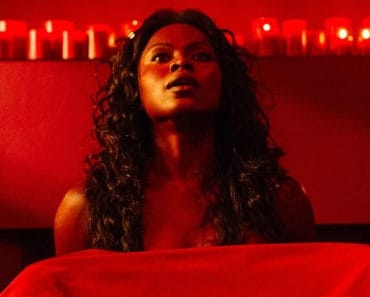 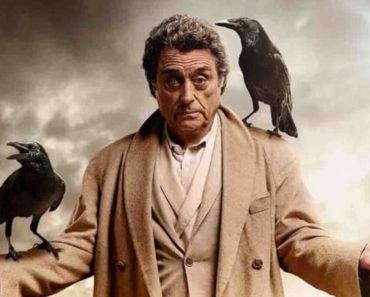 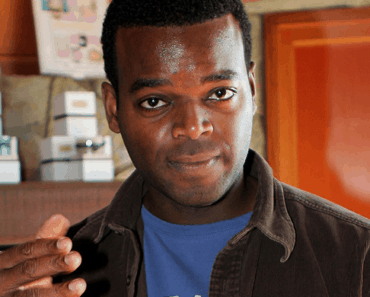 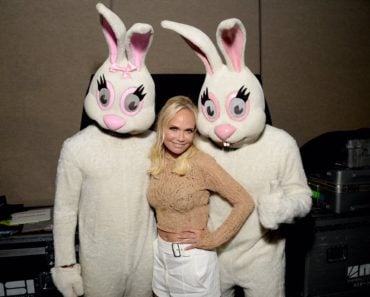 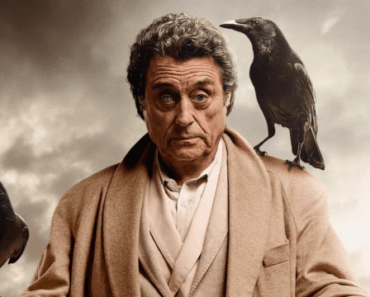 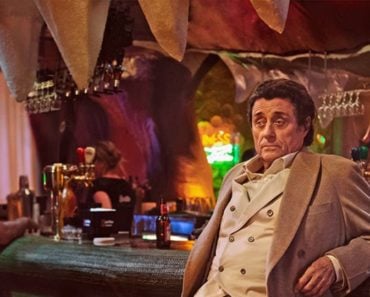