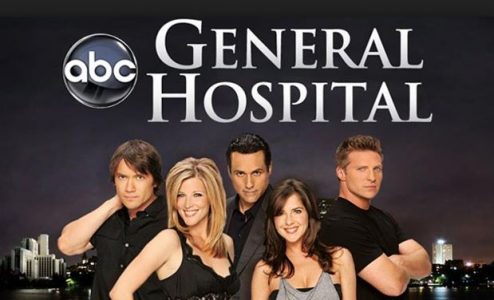 Sonny is worried, yet again, on a brand new General Hospital. The man cannot get a break spending so much time worrying about the people in his life. He cannot seem to figure out how he can help those he loves the most, and he’s had a lot of concerns about Morgan. For one, we know he felt that Morgan was too dependent on Kiki, and that he’s been working to resolve that situation. We know that Kiki has been keeping her distance, but now Sonny feels he has another thing to worry about as far as Morgan is concerned. Will he be able to get over his concerns, or will he finally confront Morgan about what he is thinking and feeling?

Carly is not in a good mood, and she’s going to take it out on someone. Unfortunately, it turns out that Michael will turn into the recipient of her anger, and it’s not something that he can help. They have a lot of issues with one another, a long and complicated past, and she’s ready to have it out with him. Will he stand there and take it, or will he walk away or fight back? We aren’t entirely sure how he is going to handle this particular situation, but we do know that he’s not going to take things lightly when it comes to Carly’s anger and her feelings. We think he is going to fight back and stand his ground with her, and she’s not going to like it.

Claudette has motives that are all kinds of mean and spiteful, and she’s finally letting some of them out. She’s going to pull a fast one, and we cannot help but wonder if it’s going to be on Nathan. Maxie is already suspicious, and some people are beginning to see why she doesn’t trust Claudette and why she’s unwilling to give her the second chance so many other people have given her. We are not entirely certain, but we do know that she’s not putting up with it anymore, and Claudette knows this to be true. 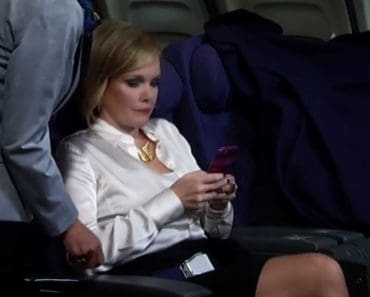 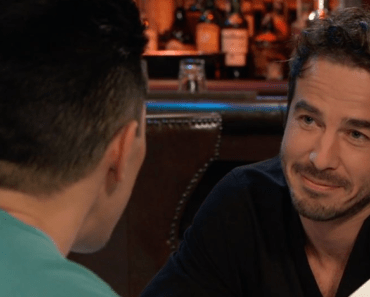 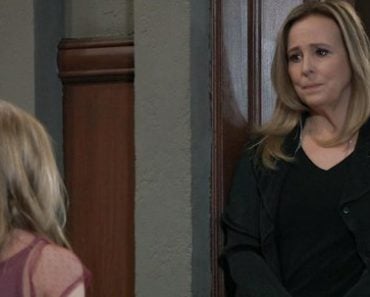 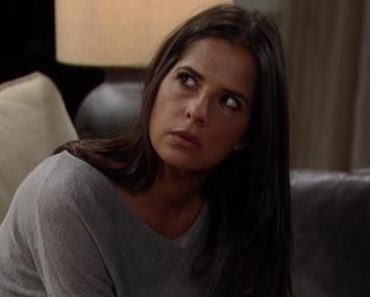 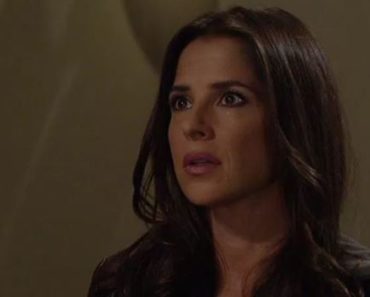 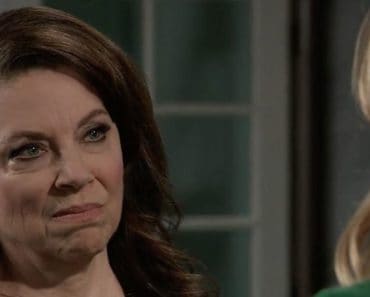