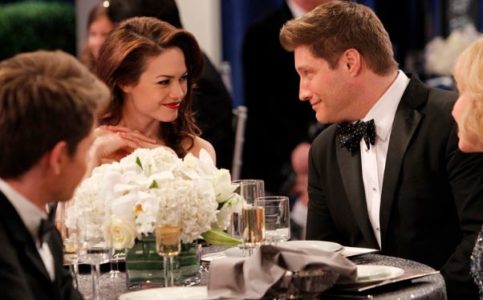 General Hospital fans know that things aren’t always as they seem, and it seems that Sam is not someone who currently trusts her own father. She’s not amused that he’s back from the dead, that he allowed everyone to think he was dead, or that he seems to want to get back together with her mother. After all, whenever Alexis falls off the wagon and gets drunk and needs someone to put her life back together for her, it’s Sam. She’s been dealing with her mother more than a child of a woman should ever have to do, and she’s not sure her father is going to provide anything but more heartache and more stress for both of them.

At the end of the story, it seems Sam simply doesn’t trust her father. She is absolutely convinced he has every intention of hurting her mother, but she can’t find her mom to warn her. Instead, she finds her mother’s scarf, which she feels is evidence that her mother has decided to go with him to do something inappropriate. There is no way she went willingly with Julian, so Sam is convinced she’s in danger. What she’s going to find, though, is that her mother is perfectly fine and actually quite happy where she is.

She’s currently in the middle of a very intimate moment with the father of her daughter, and Sam is not going to find this reunion a happy one. She’s not trusting of this, and she wants her mother to go back home and live her life without Julian. Our only problem with this one is that we don’t think Alexis will do it. She’s got serious feelings for Julian, and she’s so happy he’s alive she’s willing to go anywhere and do anything to be with him. Sam might not get what she wants in this situation, and it might not be what she’s anticipating. Will this cause more problems in their relationship, or will she learn to get used to what is going on with her parents as they seem to get back together after so long? 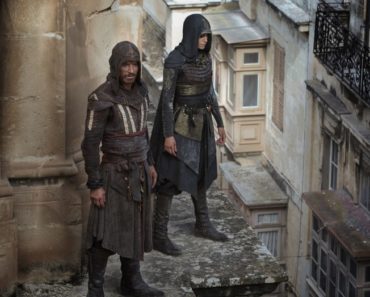 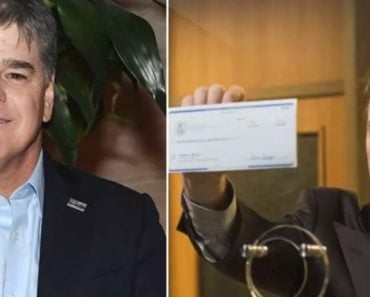