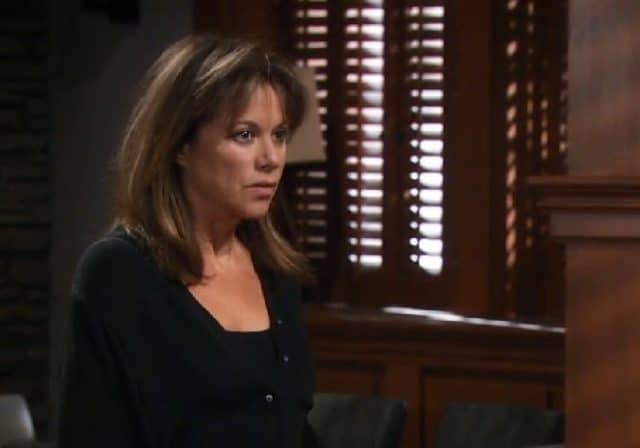 On a brand new General Hospital we are going to see a lot go down in very little time. We are doing all we can to keep you up-to-date on everything that’s been happening and all that is scheduled to happen, but we don’t know if we can do you much justice here. Julian is in big trouble. He’s making it impossible for Alexis to get out of her current situation, and he isn’t even trying. However, he is about to start making demands  that might end up getting him in even more trouble than he’s seen in a while. What will he demand, and where will it get him? We have a feeling it won’t get him anywhere in this situation.

Morgan is totally reliant on Kiki right now. It’s not a healthy situation, and it’s not one that is going to end well for anyone involved. The fact that Morgan is so willing to put forth that much trust in Kiki is not just concerning to us as fans, either. It is concerning to every single person on the show, but probably no one near as much as Sonny. He cannot believe what he is seeing and what he is hearing when Morgan does nothing but continuously rely on Kiki right in front of him, and we know it won’t be long before he begins to make demands of his own so that Kiki will stop with allowing this to happen.

Bad luck is something we all have on an occasional basis. It happens, but it seems that Maxie has even more to worry about than a moment or two of bad luck that most people have. She seems to have a constant array of bad luck following her around and she seems unable to do anything about any of it. Will she be able to move forward in her life without everything falling to the wayside, or will she find it’s much easier for her to get over herself when she lets go and moves forward with things that are a bit more important? We don’t know, but we do suspect she will find a way. 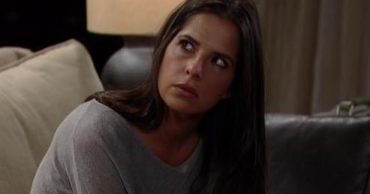 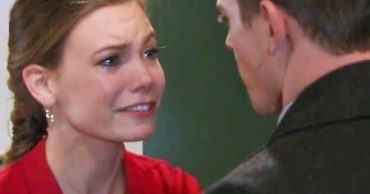 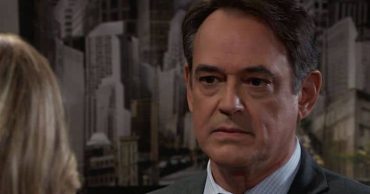 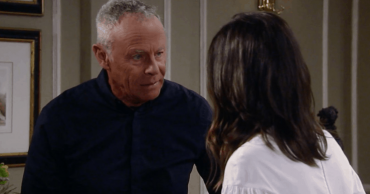 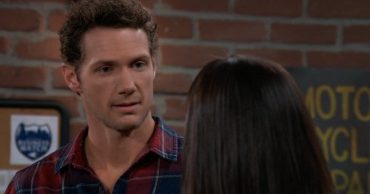