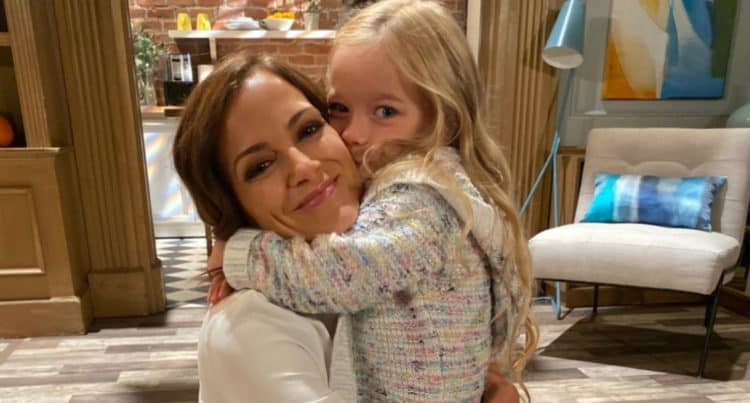 General Hospital fans know that Sam is rarely a happy woman with the way things are going in her life. She’s been in a bad place for a while now, and she’s focused on more than a few things. Right now, she’s got some questions, and we don’t know if she’s even asking the right people. We don’t know if she is any closer to what she needs to learn, and we don’t know if there is anything anyone can do to make things right in the world. There is nothing we can do to make this situation better for her. However, this is what we get when we keep looking. Meanwhile, there is more going on with Brad and Lucas, including the fact that Julian is doing all he can to split them up. He’s never been a fan of theirs, and he wants to see them end their marriage.

Nina is going to visit her brother in his grave. She’s upset, she’s not in a good place, and she has so much on her mind. She’s got this entire life of hers not working out for her, and she just lost a daughter she didn’t have or know she had for so many years, and she never actually had her. She’s got a lot on her mind, and we are hoping this visit, however it goes, can help her clear up a few things that are bothering her. She needs some peace in her life after all she’s been through, and we think she’s due a bit of a break the way things have been going. And add to that the fact that Nikolas is clearly alive and well, and we just don’t know what to do with ourselves. It’s too much for us right now.

This is the sweetest photo ever.

"I don't want my mother to know that I am alive." #GH pic.twitter.com/jnZFquOKwr

Julian is forever trying to get things to go his way in life, and we get that. We know what he want, how he wants it, and what is going to occur if he does not get his way. He’s headed to the hospital today, and we don’t know how he plans on making things happen for himself from there. However, he’s on his way. Meanwhile, we also know that Jason is going to get a phone call that is nothing short of alarming. He might not be happy with the way it is going, and he might not be thrilled with how things turn out for himself, but he will get this call and have to figure out how to move on from it. Will it end well for him, or will this turn into a thing?

On the other side of things, Charlotte is having dessert with Lulu and Maxie, and she’s probably in a bad place with this. Lulu wants her so much, but she’s never going to get her as long as Valentin is in the mix. She’s a little girl with such a horrific life and childhood, and our hearts hurt for her as all of these adults are here fighting over her and trying to get custody of her in their life. She’s not in a good place with this because her father will not allow her to make anyone else close to her. He’s making mistakes, and we know this. But, he doesn’t seem to care what he does to this child and her future world. 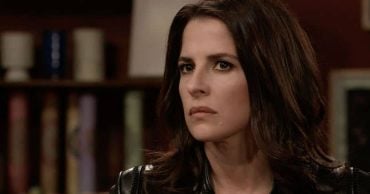 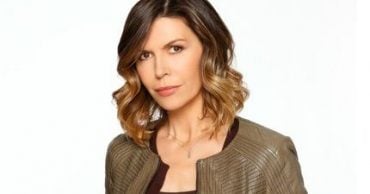 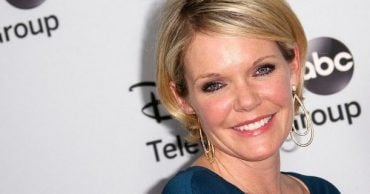 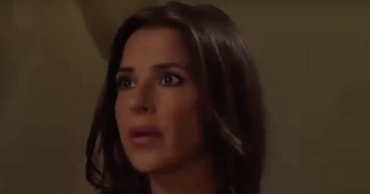