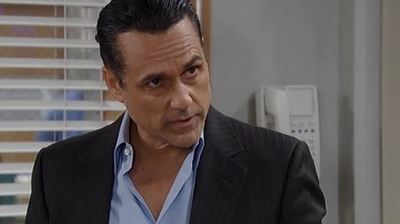 General Hospital fans know there’s a lot going on with the Corinthos family, but it turns out what might happen next is going to cause some issues. There is going to be more than a few family problems that might go on a little longer than expected, and we aren’t sure that anyone is capable of handling what is coming at them right now. There’s a lot of people upset about a lot of things, and we know there is little anyone can do right now to make this easier.

And we don’t know what the problems might be, but we do know that there is a lot of drama surrounding Michael right now. He could have some issues to work through, and we might find that there is a lot on his plate at the moment. Is there a chance he might have a chance to do what he can do without anyone being upset about it? Might he make a poor choice that will upset everyone in his life? We could see this happening.

We could also see things going down with Carly. She can’t seem to mind her own business these days, which means she might just have to deal with the rest of her family mad at her. Is it their business she’s in the middle of all the time, or is there something else going on we can’t focus on at the moment? There’s a big situation brewing, and it might be uglier than we can imagine.