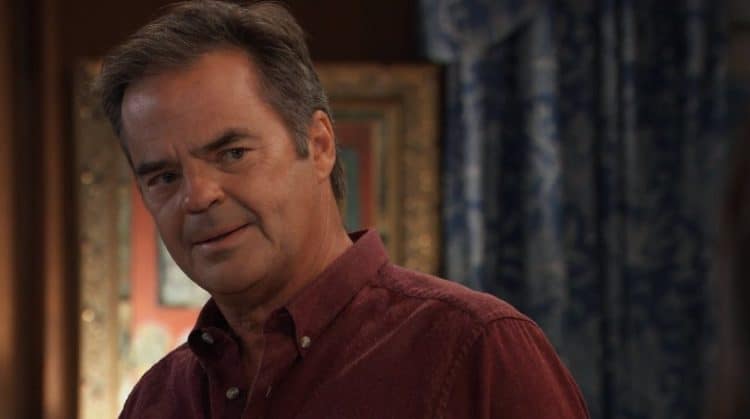 General Hospital fans know that Michael is not a young man who wants to have to accept help from anyone, but he had to admit that he needed it. He needs to have someone on his side as he moves forward in his life with the mess that has been handed to him to clean up. He has to accept help so that he can move on and get past things that are not good for him, and that’s just a situation he has to endure. But, for now, he’s doing it with a bit of reluctance. We can tell tha the is not looking to have any help with this, but that he will accept it knowing that it is the right move for him to make. This is something he has to pay attention to, but he will do what is right in his own life.

For now, Chase is being very proactive in looking for things that might make things work out a little better for him, too. He’s doing a few things that might just make him feel good about his life, and he might just make some good things happen. He’s made a discovery, but he might not yet know just how important what he’s learned really is. He will learn, of course, and he will find a way to make this situation seem a bit more what he wants it to be. Ned, on the other hand, is being questioned, and we don’t know if anyone believes the words he is saying. We know that he has an agenda and that he is going to find out what he needs to find out, and that he will take care of this, but we also know that he has to focus on things that are not so good.

Ned isn't buying the story Brook Lynn's been selling, West Coast. Can he convince her to confide in him?
An emotional, new #GH starts RIGHT NOW on ABC! @wallykurth pic.twitter.com/DEMNAAzWtz

We agree with Ned.

As Friday the 13th is upon us, we have to wonder if the day has anyone feeling as if bad things might happen. We don’t think so, but they always seem to follow people around in Port Charles, so there is that. we will see that Sonny is going to find himself in a situation where he has to deflect a few things that are happening in his life, and we cannot figure out precisely what he is looking to do with himself. He’s making some choices that might not seem like the best ones, but he is also looking to change the game a bit, too. He has to get his life in order, and we cannot see things unfolding for him in a manner that will work out well. He’s going to have to figure things out, and that’s a situation he might not want to be in.

Ava is a woman who has to do something to get her own way in life, and she’s got Carly’s interest piqued. She’s working hard on things that might not be good news for anyone, but she’s got Carly looking to have a say in a few things that might just be more fun for her than she cares to admit. They aren’t people who like one another, but they also know they have to work together sometimes if they want to see things go their actual way versus the way that they seem to be going otherwise. This could be very interesting, and very telling of the future.