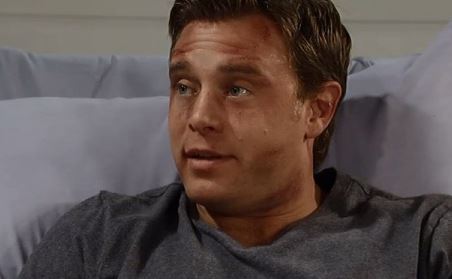 General Hospital fans know Jason is not convinced he is not Jason. Whatever is going on here, we firmly believe that he is not knowingly involved in this situation. He is like everyone else, nothing but a pawn in someone’s sick game of mistaken and stolen identities. He is, naturally, very worried about what Six means to him and the rest of his life. The man has his old face and all of his memories, and it has to be difficult for Jason to figure that this is just a coincidence.

And now he has to worry about losing his wife and kids, and he has to worry that his entire world is going to change and turn upside down. Does he think there is a chance he might be his own twin rather than the actual Jason? He only just learned about the entire twin situation not too many weeks ago, and now he’s got him right there.

He can’t deny that this man is potentially his twin, but is he a good person or a bad one? Is he someone he can trust, or is there something else here? He’s going to hire Curtis to find out what is going on, and he’s going to start suspecting all of his friends are switching their alliance. He might worry most about Sam, and that’s a big deal for him. We don’t know what might happen, but won’t it be interesting to see how it all pans out and how everyone responds to this? 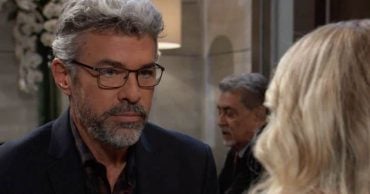 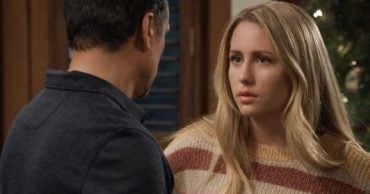 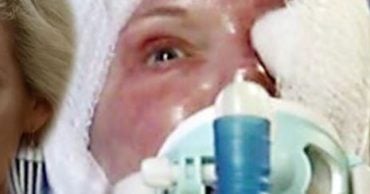 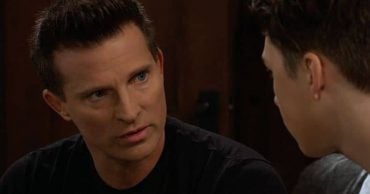 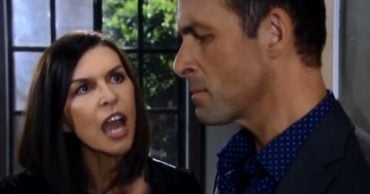 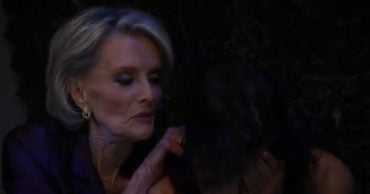