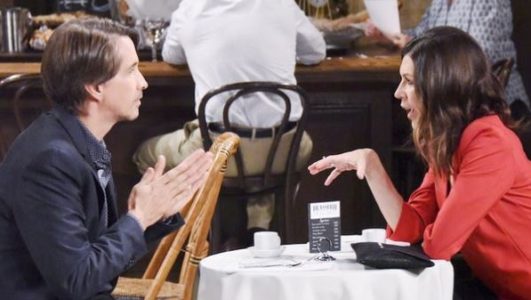 General Hospital fans saw a lot of stuff happen this week with Finn and Anna. And we just have to touch on that briefly. He’s barely — and we mean barely — had even a moment to get over the fact that the woman he was set to marry disappeared before their wedding. Hayden was pregnant with their baby when she took off or went missing or whatever, and Finn has no idea where she is. And that led him to begin working with Anna after a basic second.

They’ve been through a lot, and he’s falling for her — but what about his missing fiancÃ© and the baby he knows he has out there somewhere? We know the doesn’t think that Hayden was kidnapped or taken from him. Not that it matters. Whatever happened to her, he knows she is probably alive and that she’s probably had his baby by now, yet here he is working to make sure that he is with someone else.

Things aren’t working for us here. We just don’t like it. We don’t like it because of the whole baby situation. Why is he moving on so fast and letting his baby just go? What kind of person does that? We don’t know, and we most certainly don’t like that or what it means for him. And we aren’t sure this is a couple we are down with. Anna is someone we really like, but we have a long list of other men we’d like to see her with. 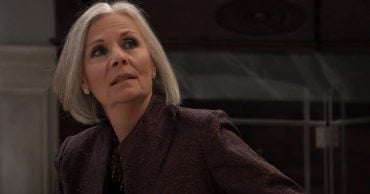 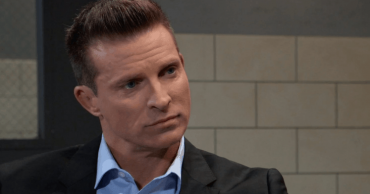 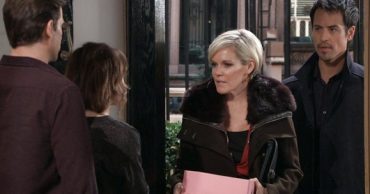 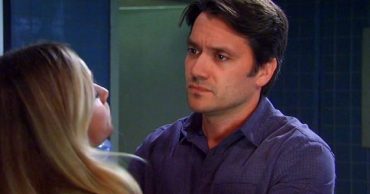 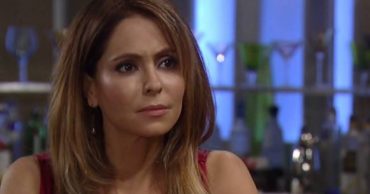 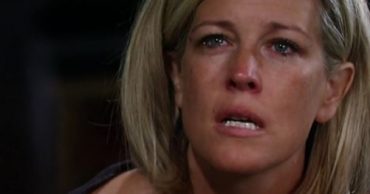