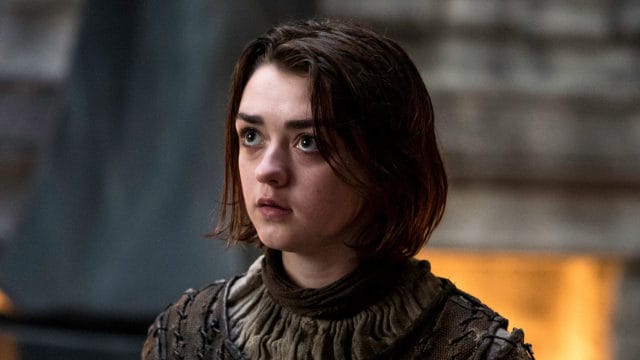 Just when you think to yourself that the name Arya is undeniably cool and exotic in a way you find that hundreds of people have suddenly decided to name their child after the plucky younger daughter on Game of Thrones. In 2016 the name Arya surpassed the name Mary with great ease as one of the most popular names to bestow upon one’s daughter. How insane does that sound?

That’s not even the whole deal. Other names from GoT are growing in popularity as well, with Khaleesi being right behind Arya as far as popularity goes. Who in the world names their kid after a title given to one of the characters in a fantasy show? Honestly I could see a celebrity doing this just because it sounds cool and it’s trendy, but people doing this on a lark because they like the show so much sounds like lunacy. But hey, to each their own.

I can be honest and claim that at least one of my own kids has a name that I used in one of my novels so I won’t be a complete hypocrite and say that it’s completely against the norm. But the idea of using names like Khaleesi, Tyrion, Hodor, and many other fantasy names in such vast numbers is kind of a head-shaker. Do people realize that their neighbors will be doing the same thing possibly? Is this even discussed? How many  Arya’s will be attending the same school? How many Hodor’s and Tyrion’s will live on the same block?

I don’t think it’s quite that nuts, at least not yet, but if you read the article above then it might seem that way.  Names are a funny thing really, some of them mean something very distinct within the culture they came from, while some are translated and used in different forms throughout different cultures. How they’re used, spelled, and pronounced in different cultures is entirely up to the individual, but the meaning usually doesn’t change all that much from the core that it was drawn from.

This kind of makes me wonder if George R.R. Martin was just making up names of if each name in Game of Thrones has a very distinct meaning in another culture. He doesn’t seem the type to pull everything from thin air, which means that the names could very well be pulled from very distinct cultures and molded to what he needs. Of course it is entirely possible to make up a name if it sounds right and fits with the story in one way or another. But if you go back in time and look at the histories there are names that have not been heard in a long while, some which are recognizable as the earlier forms of current names and some that sound like nothing you’ve ever heard in your life.

Guaranteed those that you’ve not heard are the beginnings of one or several names that exist now, but others might very well be very distinct and unique. Like I said, names are funny things. 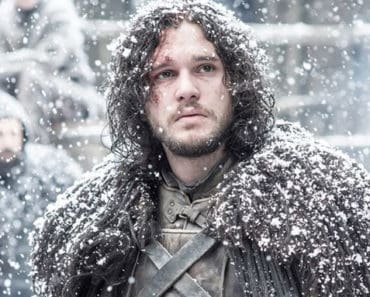 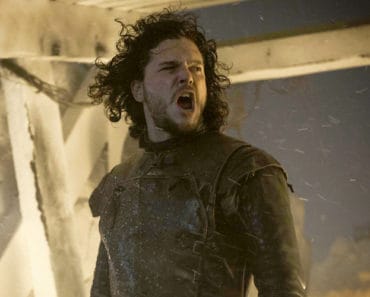 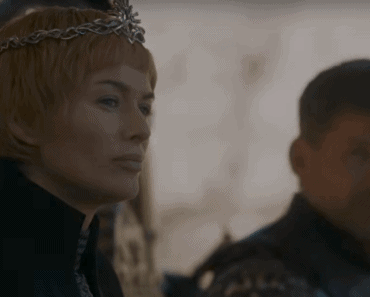 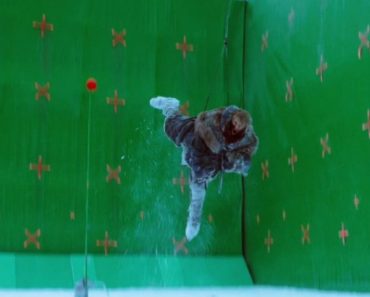 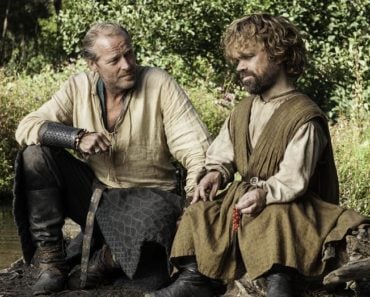 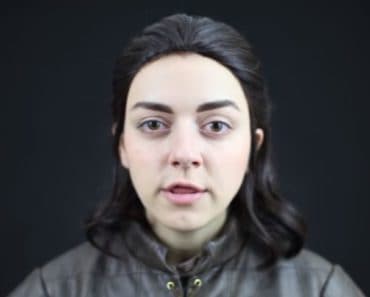