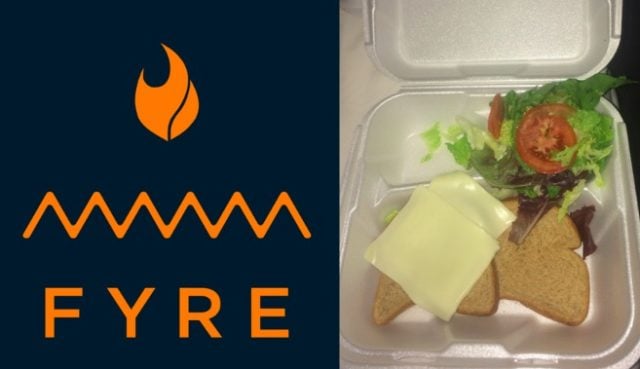 If there’s one fire that may not go out for a very long time it’s the Fyre Festival fire.  And I don’t mean this in a good way.   Promoted as this “elite” and “exclusive” musical event and show that people had to shell out $12K per ticket for turned out to be something out of the show Lost.   Videos and pictures taken from people who attended Fyre Festival before it was canceled make the place look like it was literally hell on earth despite the fact that it was in the Bahamas.  But that’s just scratching the surface.

There’s already a $100 million class-action lawsuit filed against the Fyre Festival organizer. The report claims that Fyre Festival co-founder Billy McFarland squandered millions by spending it on some completely ludicrous stuff.  He allegedly paid Kendall Jenner hundreds of thousands of dollars for one, yes one Instagram post.   Vice reports

He spent $250,000 on a single Instagram post from Kim Kardashian’s half-sister Kendall Jenner and laid out hundreds of thousands more on lesser-name “influencers,” none of whom were paid less than $20,000, one person familiar with the payments said. Only one model – “Gone Girl” actress Emily Ratajkowski – labeled her promotion as an ad, as required by the Federal Trade Commission. The other models’ omissions are now the subject of a class-action lawsuit. 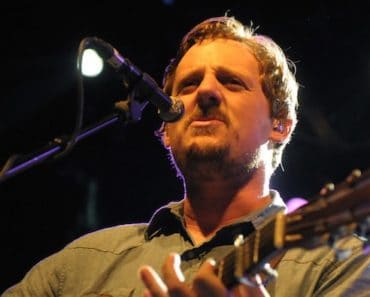 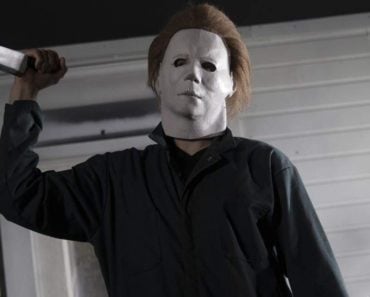 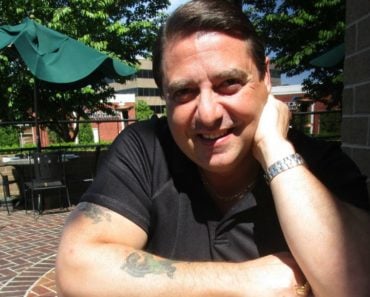 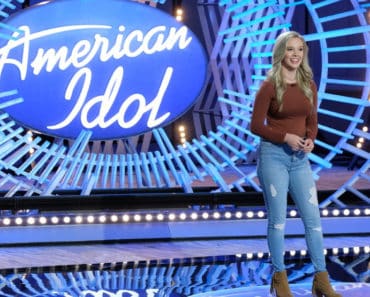 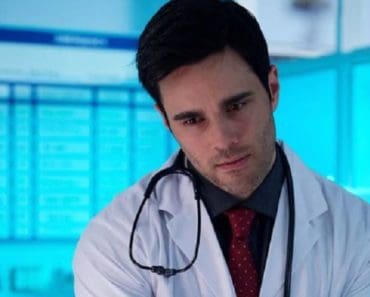 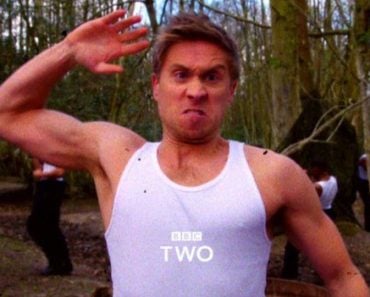