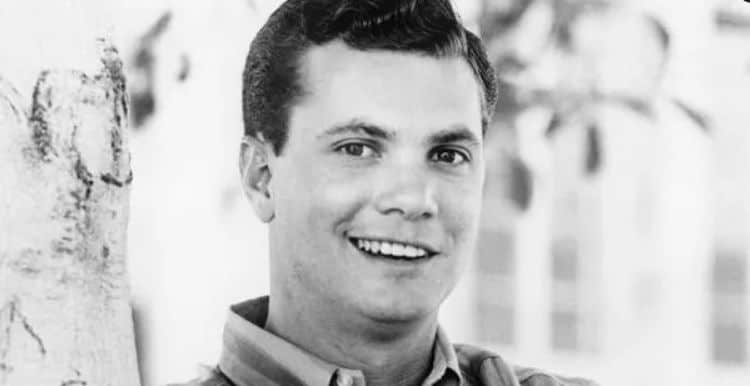 Although we all know that death is an inevitable part of life, the last few years seem to have been filled with an exceptional amount of loss. Still, that didn’t make news of actor Dwayne Hickman’s death any easier for his fans and loved ones to digest. Dwayne, who has worked in the entertainment industry for more than 60 years, passed away on January 9, 2020. He was 87 years old at the time. While it’s true that loss is never an easy thing to deal with, Dwayne’s memory will continue to live on through all of the things he contributed to the world, both personally and professionally. Keep reading to learn more about the life and legacy of Dwayne Hickman.

Dwayne Hickman was born and raised in the Los Angeles area. The entertainment industry became a part of his life at a very early age thanks to his older brother, Darryl, who was a child star during the 1940s. Dwayne’s career also began during childhood with his first on-screen appearance being an extra in the 1939 movie Grapes of Wrath. Dwayne earned his first credited role in 1945 when he was cast in a movie called Captain Eddie. Dwayne continued to act throughout the 1940s although many of his roles were on the smaller side. By the end of the decade, he decided that he wanted to take some time away from the business to focus on his education. He returned to acting in 1954. The following year, he got a major break when he was cast as Chuck in The Bob Cummings Show. Dwayne went on to appear in more than 150 episodes of the show.

The success of the show helped open the door to even more opportunities for Dwayne, and he continued to hit his stride. From 1959 to 1963, he played the title character in the series The Many Loves of Dobie Gillis. When the series ended, Dwayne spent some time focusing on movie roles although things slowed down for him during the 70s. Dwayne eventually retired from acting in 2005 with his last on-screen appearance being a small role in the movie Angels with Angles. By the end of his career, he had more than 60 on-screen credits. In addition to his work as an actor, Dwayne also had experience on the other side of the camera. He directed several popular shows including Sister, Sister and Designing Women. He was also the producer of the 1988 TV movie, Bring Me the Head of Dobie Gillis.

Dwayne’s death was initially announced by a spokesperson on behalf of his family who revealed that Dwayne’s passing was the result of complications associated with Parkinson’s disease. After the news broke, several people in the entertainment industry took to social media to express their sadness over the loss. Writer/producer Harley Peyton tweeted, “It’s hard to communicate just how singular The Many Loves Of Dobie Gillis was for a kid my age. It was the first example of Weird TV for me. And Dwayne Hickman’s deadpan held it all together. RIP.” Sheila Kuehl, who worked with Dwayne on The Many Loves of Dobie Gillis also tweeted,

“Zelda still loves Dobie. I am so deeply saddened at the news that my dear friend over a 62-year span, and Many Loves of Dobie Gillis co-star, Dwayne Hickman, passed away this morning from complications of Parkinson’s disease. It was such a joy and a privilege working with Dwayne, a true professional, a good man, a fine talent, a generous actor (always playing the straight man and giving us the laugh lines), and still one of the funniest and people I’ve ever known. We grew up together on-screen and remained great friends. I’ll never forget the warm, strong public support he gave me when I came out at a time when it was tough facing the national news outlets. And the same when I first put my toe in political waters in 1994. But that was Dwayne. A standup, sweet guy until the end, he’ll be deeply missed by so many whose lives he touched. My deepest sympathies to Joan and Albert, John, and all his family and friends.”

Fans also shared their sadness on social media, with many mentioning how much Dwayne and his work meant to them. Even though the height of his career was 60 years ago, it’s clear that Dwayne’s work still had an impact on the lives of many people all over the world.

As mentioned earlier, Dwayne will continue to live on through everything he lives behind. In addition to his work, Dwayne was survived by his wife Joan and his two children. Dwayne had also been married two other times. At the moment, it doesn’t appear that any funeral arrangements have been announced for Dwayne, but many are hoping that his services will be open to the public.