When it comes to prime time TV, there is no almost no character as dynamic as Olivia Pope. Now entering the second half of its fourth season, Scandal has managed to make millions of people fall in love with Olivia, and if you’ve ever seen an episode it’s very easy to see why. Sure, she has her short comings, but it’s hard to not to love a character that always gets the job done, and never lets anything stand in her way – not even love. However, despite the seriousness of her character, the Internet has a knack for turning everything into a joke, and Ms. Pope is certainly no exception. Here are 10 of the funniest Olivia Pope memes on the Internet.

1. Being a side chick doesn’t look so bad when Olivia does it… 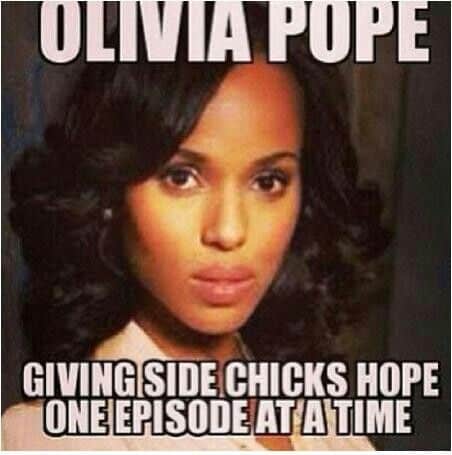 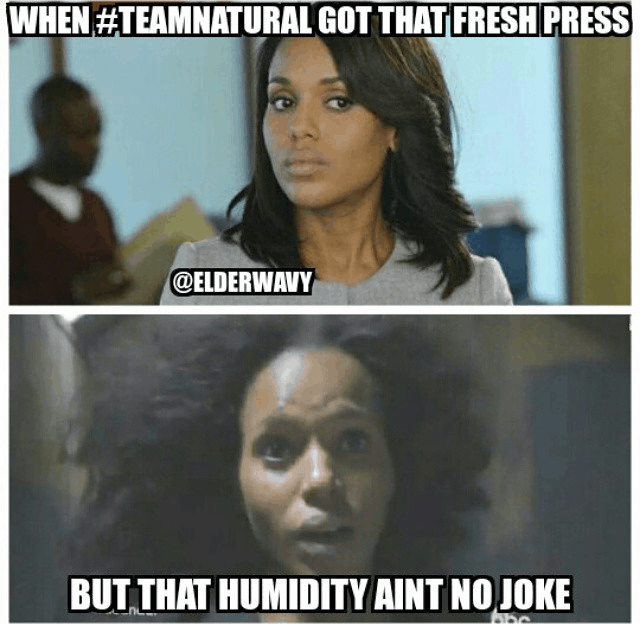 3. Nobody is good at everything, but if there’s one thing Olivia Pope can do, it’s fix everything. 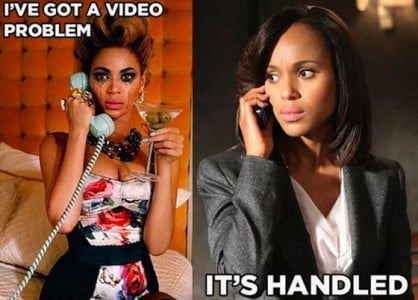 4. Started from the bottom might be an understatement. Now that we’re in the middle of tax return season, there are probably a lot of other people who will be undergoing some serious transformations. 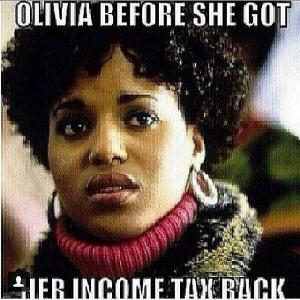 5. The Vatican may not agree, but Scandal fans won’t be able to deny the truth in this one. 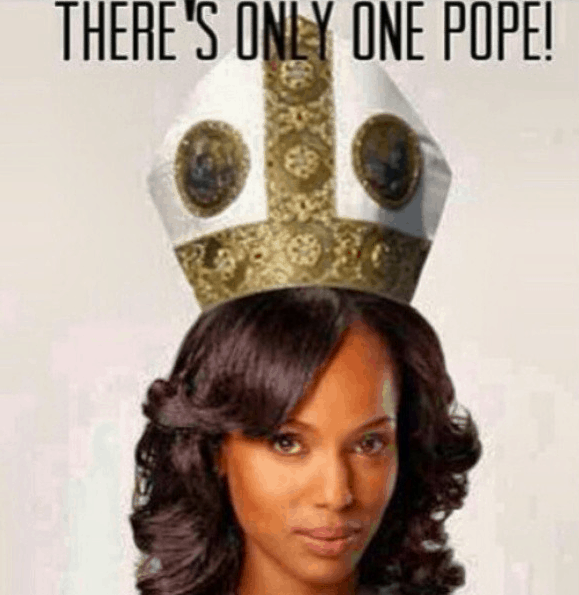 6. Just when you thought there wasn’t nothing that Olivia Pope couldn’t fix, here comes Paula… 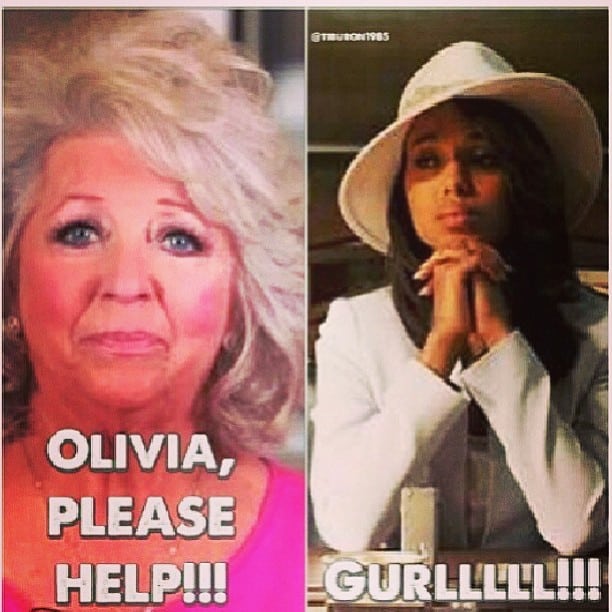 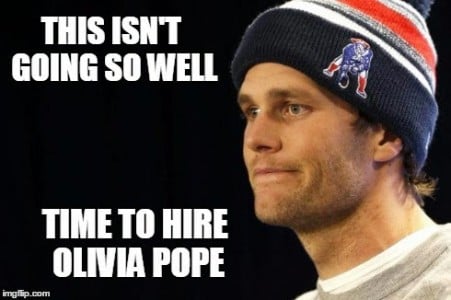 8. There’s nothing like a father’s love, unless of course your father is Papa Pope. 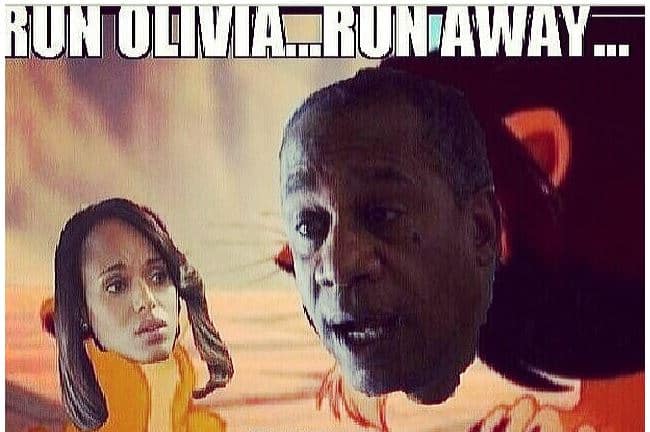 9. If you’ve ever seen an episode of Scandal, you know that the Pope family has a very twisted concept of family. Although most viewers hope that deep down inside the Pope’s really do love each other, it’s become more and more clear that they’re all just pawns in each other’s twisted plots. 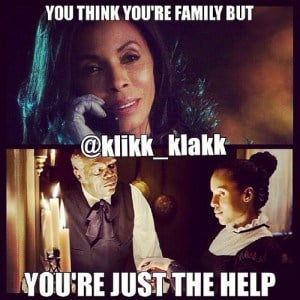 10. Let’s be real, when Empire hit the air, a lot of fans felt like they were forced to choose between Cookie and Olivia. Fortunately for these two leading ladies, their shows don’t air on the same night. 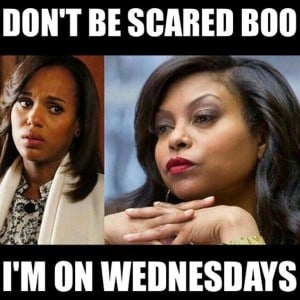 Tune into Scandal Thursdays at 9PM EST on ABC.