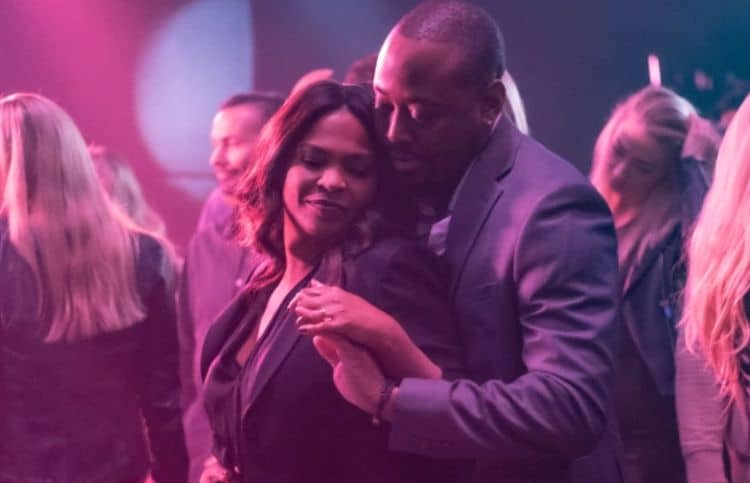 What does Netflix’s Fatal Affair and Cartoon Network’s Thundercats Roar have in common? Composer Matthew Janszen. Janszen’s range can currently be heard on both of these projects, along with Netflix’s other animated series Archibald’s Next Big Thing. We spoke with Janszen about these projects and much, much more below.

I was!  It was definitely one of the many cartoons I was interested in when I was younger.

-Did you go back and watch the original Thundercats series when you got the gig, or listen to Bernard Hoffer’s score from the original?

Yes, absolutely.  I hadn’t seen the original since I was a kid, so it was a fun experience watching it as an adult who works in the animation industry.  It really made me appreciate the quality of the show and of course the music!  The interesting thing about ThunderCats Roar is that the producers wanted to utilize a lot of the musical themes from the original series.  So not only did I go back and listen to Bernard Hoffer’s fantastic score, I studied it note for note so that I could do it justice when I incorporated those ideas into ThunderCats Roar.

-How would you describe your score for Thundercats?

The show is very comedic so a lot of the score plays with ideas of comedy.  At the same time, there are amazing action sequences that allow the music to get quite expansive utilizing the full orchestra.  Probably the most unique element in the show is the inclusion of songs.  About a third of the episodes have original songs, which I worked on with the show’s awesome team of writers.  Many of the songs were also sung by the cast and so everyone involved had a fun time creating these unexpected moments.

-You also score the animated series Archibald’s Next Big Thing. Between Archibald and Thundercats, which show has more music?

They are comparable, however if I had to choose, Archibald probably has a bit more music than ThunderCats.  The main reason for this being that Archibald goes on a lot of different adventures with massive changes in setting and supporting characters.  So music definitely plays a big role in helping bring these grand story ideas to life.

-For Archibald’s Next Big Thing, who is the most involved with giving you instructions or direction on the score?

That would be the two executive producers Tony Hale and Eric Fogel.  Both Tony and Eric give me their initial thoughts on the music before I score an episode, and then help refine the score after it’s written.  They are both master storytellers so it’s such a joy to work with them on this show.

-Are there any differences between the Season 1 score and Season 2 score of Archibald’s Next Big Thing? Meaning, did you try anything different in S2 that you didn’t get to in S1?

Well there’s sort of a running joke about the number of musical styles they’ve asked me to do in this series.  Each episode is so different.  In one episode I’m writing a massive orchestral sci-fi score and in another I have to do an 80s synth score.  So when Season 2 rolled around, it was just a continuation of new creative ideas and musical styles that I had to explore.  Specifically, in Season 2 the head writers, Drew Champion and Jacob Moffat, put together a two-part musical which was certainly a fun surprise!  The show definitely keeps me on my toes!

-Switching genres completely, you recently scored the horror/thriller Fatal Affair for Netflix that has gotten a lot of buzz. What was your favorite part of working on that project?

As with most projects, my favorite part is collaborating with the director, in this case Peter Sullivan, particularly in the beginning.  My initial viewing of the film and conversation with the director always gets me excited because it sparks the creative juices.  The start of the project is when anything is possible, and you just get to experiment and explore.

-Were you scoring these animated shows and Fatal Affair at the same time? If so, is it hard to switch between such different genres?

Surprisingly Fatal Affair went into post-production when my animated shows were on hiatus.  So I was able to focus all of my energy on the movie.  However, if there was overlap it wouldn’t be hard to switch between genres.  In fact, I find it fun because it keeps the work week interesting!  It’s also just part of the job of a film composer to be able to move in and out of styles and genres.

-When talking about Fatal Affair in a previous interview you said, “The story will reveal what it needs and once I’ve “unlocked” that, the process begins to flow.” What did Fatal Affair need in your opinion?

The key to scoring this movie was tapping into David’s (Omar Epps) unraveling personality.  He starts off as a harmless character, but then gradually makes Ellie (Nia Long) uncomfortable.  This feeling of unease eventually develops into a dangerous situation.  The score had to make sure it wasn’t tipping the scale too quickly towards danger or peril.  It needed to slowly reveal David’s unstable personality while supporting Ellie’s struggle with the resulting situation.