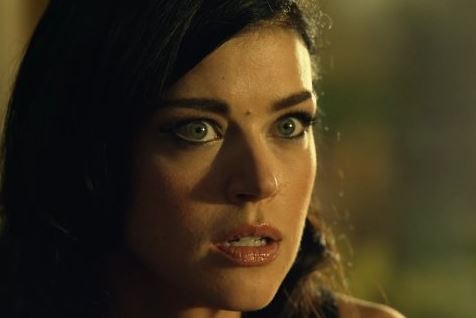 “Mistress” opens at a point in the timeline of From Dusk Till Dawn: The Series that we haven’t seen a lot of yet: Seth Gecko’s time spent in prison. Through a flashback sequence, we see Seth hold his own during fight scenes interspersed with a meeting that Seth is having with Carlos while incarcerated. During this sequence, Carlos promises Seth the peace of mind that he has always wanted in El Rey, a “paradise” south of the border. Carlos offers the safety of El Rey to Seth (and Richie) for a 30 percent cut of the bank robbery job that he helped the brothers plan. Seth begins to give serious thought to this offer, and the timeline jumps back to the present. Seth and Richie pull into the Dew Drop Inn for a room while Carlos is back in Mexico to pick up some “merchandise” from a couple of criminals. The two try to extort Carlos for more money, but Carlos encourages a change in plans by killing one of the men. Before he can speak to the second, he receives another phone call from Seth, who is trying to find out where the brothers are supposed to cross the border. Carlos tells him when and where to be in order to make it safely into Mexico and hangs up on Seth before killing the other man.

After the title sequence, we are given the classic Tarantino “trunk shot” as Richie and Seth get Monica to bring inside the inn. Richie hears the voice in his head again while Seth goes over the plan again for getting to El Rey. Seth assures Monica that she will be fine as long as she doesn’t do anything rash, and he leaves to go get them something to eat. Before walking out, however, he secretly gets something from a briefcase.

Back in the RV, Scott is driving while Jacob and Katie look for a place to cross the border. Katie begins to question Jacob on the revelations that arose when they talked to “Kyle,” and the RV malfunctions. Stuck without a toolbox, Jacob walks to a nearby bar  to look for help. It’s important to note that he appears to be extremely tempted by alcohol here, revealing that he may have a drinking problem.

At the Big Kahuna Burger (classic Tarantino again!), Seth sees a woman in a booth. He and the woman go into the bathroom and sleep together, revealing that she is his ex-wife Vanessa (played by Friday Night Lights and Marvel’s Agents of S.H.I.E.L.D.’s Adrianne Palicki). Meanwhile, Richie asks Monica to join him in the hotel bedroom to watch TV, which she reluctantly does. Elsewhere, Freddie meets up with Professor Aiden Tanner (Jake Busey) at a bar (the same one that Jacob is asking for help in) to talk about the symbols that he’s found around the Gekko Brothers. He accidentally offends the professor, but they are interrupted by Jacob Fuller asking for help as the professor is mesmerized by the knife found at the scene. Tanner tells Freddie that the knife is from a ritual sacrifice, and he tells him that the cartel must worship a serpent god. In the inn, Monica considers taking Richie’s gun while he is distracted, but he frees her hands from their bonds before becoming incredibly agitated for seemingly no reason. Monica tells Richie about her children in an attempt to make him sympathize with her situation, and he shows her some very disturbing drawings that he has done.

Seth and Vanessa begin to talk, explaining to the audience that they had planned to meet up all along. He tells her that the plan has changed, and they will no longer be going together to Cancun as they had discussed. Seth gives her $4 million in bearer bonds and explains what she should do with them. Instead of being happy, Vanessa gets angry over not feeling that she is being treated the way that she should after all that she did for Seth while he was in prison. At the inn, Monica cleans Richie’s gunshot wound with alcohol from the minibar, and Richie hallucinates an eye in the middle of his palm while the voice in his head encourages him to kill Monica. He thinks that Monica is the voice inside his head, and he threatens her.

Back at the RV, Katie and Scott argue over Jacob’s seeming loss of faith. Katie is worried about their father, but Scott doesn’t think that they should try to do anything about it. Outside, Jacob is getting help fixing the RV from someone at the bar. Jacob freaks out, and he goes back into the bar with the man to drink. At the Big Kahuna Burger, Vanessa is still trying to convince Seth to stick to their original plan, but Seth refuses to leave his brother. He gets angry when she tries to convince him that Richie is crazy, and he walks away from her. Meanwhile, Tanner explains the mythology of the blood cult that the symbol is related to, and he reveals that the cult’s demigoddess (the girl from the first scene in the first episode) may be affecting Richie Gekko to help him see “the other side.”

Seth is interrupted while ordering food by Vanessa beating his car with a crowbar, and he explains to her that he can’t leave Richie because he is all that his brother has. Over at the cartel warehouse, Carlos prays to a monument of the serpent goddess, explaining that he showed people her power when he killed them. At the bar, Katie walks in to find her father drinking, and she is confronted by the creepy Professor Tanner as she leaves. She looks through some boxes at the RV and finds a document accusing her father of vehicular manslaughter of her mother. Carlos meets with the “nine lords” of the cult, and he shows them the young women that he has captured for them.

At the Big Kahuna Burger, Vanessa holds a gun to a police officer’s head after he sees the bullets Seth accidentally pulls out of his pocket. She tells him to leave while he can, and he grabs the food and heads out. Back at the inn, Richie continues to hallucinate, and Monica picks up the gun and tries to shoot him. Unfortunately for her, the gun is empty. At the RV, the Fullers head out now that the engine has cooled off, but not before an inebriated Jacob accidentally backs into Katie. She is fine, but she takes the keys from her father and drives. Seth arrives back at the inn, only to discover that Richie has murdered Monica in an extremely horrific fashion.

The small insights into Seth and Richie’s childhood were great, and Adrianne Palicki’s appearance in this episode was very welcome. Overall, “Mistress” did a really good job of advancing the plot for the season, and it seems that we’re getting ever closer to the point in which all of the characters will finally be together. 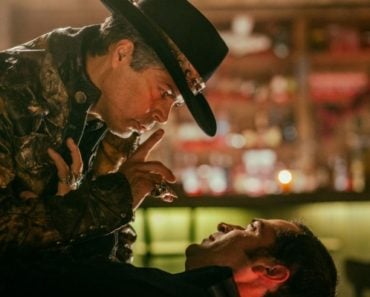 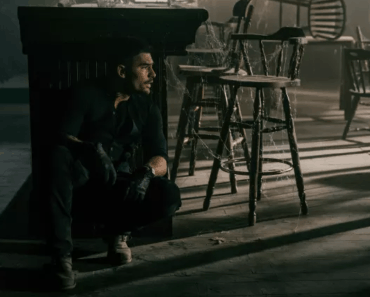 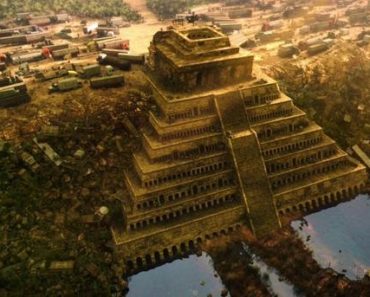 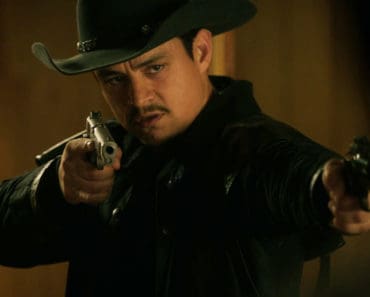 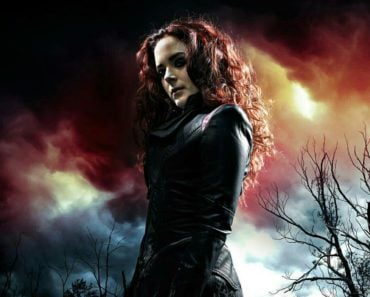 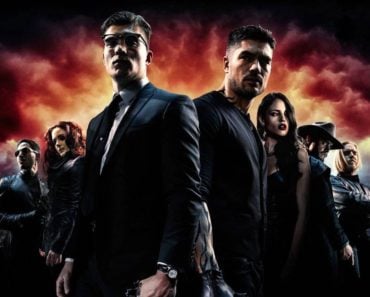