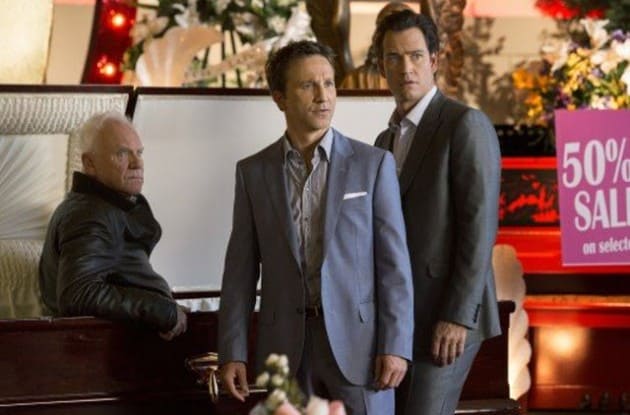 What a great season of Franklin & Bash this has been. I’m glad that this season, with so much change, has held true to the spirit of the show and proved to still be so much fun!

This week, Peter and Jared were called into action to save Stanton from a sticky situation in Vegas. First of all, I just have to say how much I love the relationship between Stanton and the boys. Stanton’s own nephew works for the firm, but he called Peter and Jared when he was in trouble. So you can imagine their shock when they arrive and Stanton predicts his own death in 48 hours. Of course, this threw Peter and Jared for a loop, and sent them after him to Las Vegas, where their new best friend Dan Mundy got them into some trouble of their own.

Meanwhile, Swatello was certain that Jared had run off to Vegas to marry Bonnie, and she chased after him. SHE CHASED AFTER HIM! I was so excited when she and Jared reconciled at the end. It’s like TV is finally listening to my relationship advice. In all seriousness, it’s no secret that I’ve been a Franklin/Swatello proponent since day one, so it felt like Christmas to me. It was a rollercoaster ride, and very much fun to watch, but I’m glad it turned out the way it did.

Anita and Karp’s relationship was also explored, and I have to admit that I’ve enjoyed watching Karp grow as a character. I’ve liked the addition of Toni Trucks from the beginning, and when Karp finally returned to the firm, the relationship between the two of them just felt natural. Their plot wasn’t the most interesting, but I thought it was important for both Anita and Karp as characters. In terms of additions to the show, Anthony Ordonez’s Dan Mundy was great this season, and he was particularly strong in this episode.

This episode was twisty, turny, and lots of Franklin and Bash fun. I realize that after four seasons of a summer run, late renewal TV series, that you might gear your season finales to look more like series finales. For about 10 minutes at the end of the episode, I was sure that this was the end for my favorite legal team. But I can’t believe that. First of all, it was the first Franklin & Bash finale in FOUR YEARS to end on a cliffhanger. I am very invested in this show, so I’m going to need to know what happens. Season finales can always be tricky when a show has not been picked up, but I think Franklin & Bash has a lot more life left in it. Cross your fingers with me, everyone.

In honor of the Swanklin/Fratello reconciliation, I’m proud to present this week’s favorite quotes, Ellen and Jared edition:

“I’m sorry, are you saying you’re more God-like than I am?”- Jared

“Would you tell her that she’s no longer welcome at this establishment?”- Swatello

“How do you know that this fish is the last word in the book of Stanton?”- Jared

“I realized that I overestimated my contempt for you, and I may in fact have feelings that when juxtaposed with hate could be perceived as…”- Swatello (SHE WAS GONNA SAY LOVE)

Well it’s been a fun ride on Season 4 of Franklin & Bash, and I’ve loved being here with you every step of the way. I hope that you have enjoyed this season as much as I have, and let’s all keep our fingers crossed for a season 5! Let us know what you guys thought of the season finale! 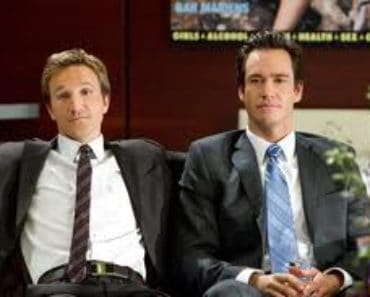 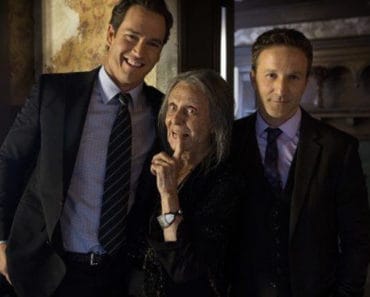 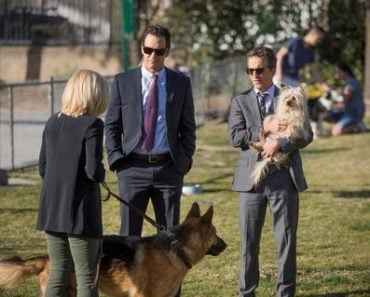 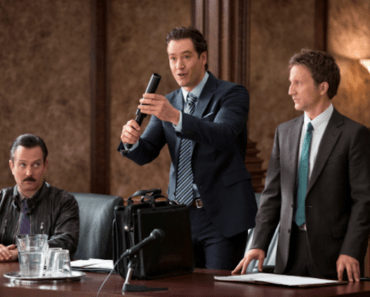 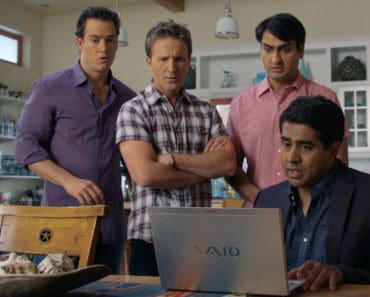 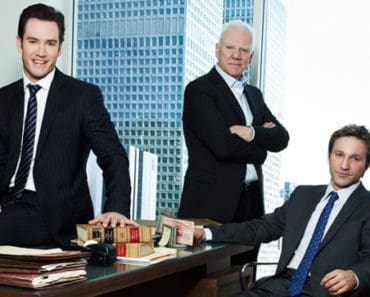