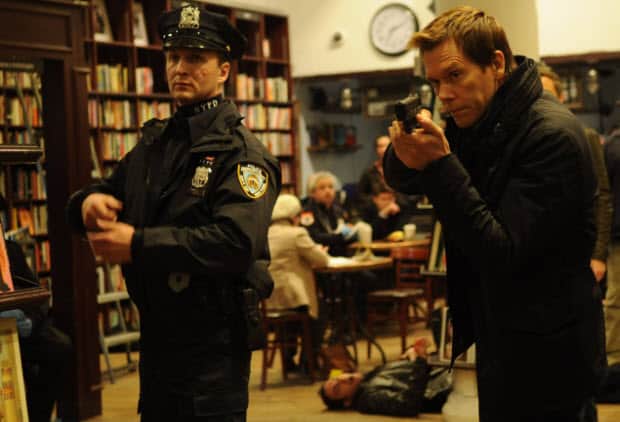 Oh, wow. The Following has finally broken me. To some degree, it’s kind of a stupidly fun exercise to sit down and watch a new episode from time to time. Maybe it’s a Monday night and you’ve had a rough day. Maybe it’s even a holiday that encourages unwinding with a good drink as you prepare for the rest of the work week to come. Leave it to The Following to challenge your control over your own mental faculties, though. Leave it to The Following to drive you as insane as Joe or Emma or Ryan or anyone else in this series.

Leave it to The Following to bring back Natalie Zea as Claire!? From the dead!? What is this I don’t even…”Unmasked” was just a typically poor episode of a typically poor show for about 42 minutes. No harm, no foul. But in a masterstroke of the kind of evil genius that someone would exemplify by going around to everyone’s houses and stealing one sock from each pair of socks in all their drawers, we welcome back Zea to The Following. I’m now terribly afraid that the show is some kind of cyclical experience that no one can escape (certainly not for another year, since FOX recently renewed it for what will probably be a horrible third season that brings back every dead character to life as walkers in a The Walking Dead crossover, where we will see season-long arcs in which Ryan and Rick will argue about who is the worse leader).

Logic? Throw it out the door! Whatever the explanation we get next week, it won’t be enough. Nope. You’re done, The Following. You’re done trying to justify your “twists.” Bringing back Joe was one thing–one ridiculous, unbelievable thing, but one that made sense because how could you continue this show without Ryan and Joe whining to each other over the phone? Bringing back Claire is like getting four hundred jet skis and jumping not over four hundred sharks but through four hundred Sharknados while wielding chainsaws with your free hand (I assume you can all maneuver a jet ski with one hand). 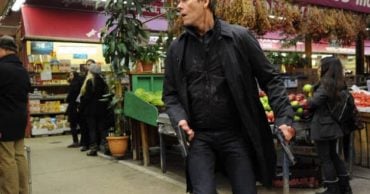 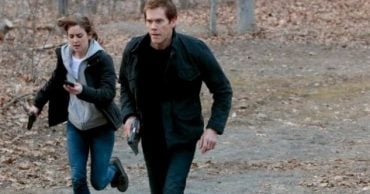 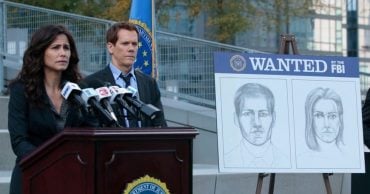 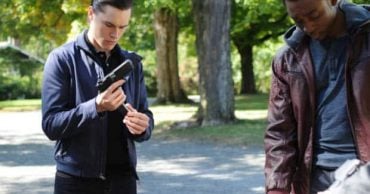 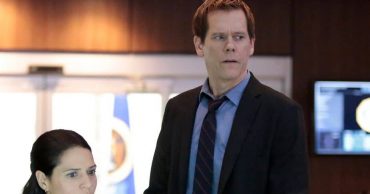 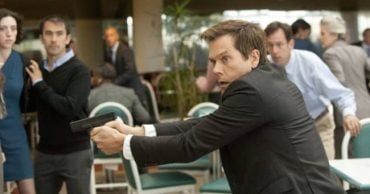