Home
Television
The Flash
The Flash S4E10 Review: “The Trial of The Flash” 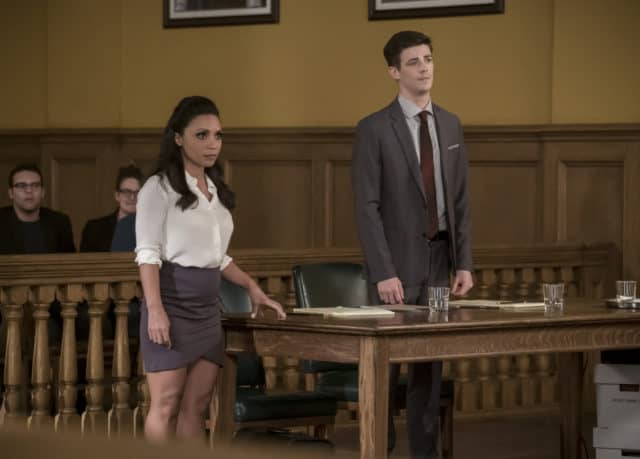 Similar to the model of other DC TV shows on the CW network, The Flash is putting it’s main character and company up against their toughest opponent yet. Following in the very successful footsteps of Arrow last year with Prometheus, these shows recognize that viewers enjoy seeing their heroes be truly tested. It’s tough to continue accomplishing this in superhero focused shows when it’s hard to imagine the hero not coming out on top at the end of the season. For The Flash, this season has presented Barry with a completely new challenge of facing someone whose power doesn’t revolve around super speed and being faster than him. The past couple of seasons of The Flash had started to feel stale and cheap, but The Thinker finally brings something new to the table, that continues to make the show’s fourth season more and more thrilling with each episode.

Returning from the mid-season break, The Flash picks up with “The Trial of The Flash,” where Barry gets brought into court to deal with being framed for the murder of DeVoe. While it’s a little frustrating to be facing the idea of the show’s titular hero sitting in jail, the episode presents the idea in a great way. Barry is forced to live out what might be considered a worst-case scenario, putting him in the same place his father was all those years ago. Barry has been forced to question every step he takes against The Thinker, trying to outthink someone who claims they can calculate every outcome possible. The lack of this is how he put himself in the position of being framed in the first place; however, it is nice that Barry will finally be forced to deal with the main antagonist of a season without finding a crafty way to outrun them.

Yet, when The Flash utilizes this episode to step outside of Barry’s problems, it allows certain supporting characters to really step up in ways they haven’t before. The character who seems to shine the most is Ralph Dibny, the Elongated Man, who was brought onto the team earlier this season. Ralph has been given an incredible redemption story so far that has revealed how low people can fall in life, but when given an honest second chance, some will rise up and take full advantage. Last night’s episode positioned Ralph as a character on the sidelines; however, when he and Joe are doing undercover work to help out Barry, Ralph truly shines when he stops Joe from compromising his integrity. Joe will put everything on the line for Barry, his son, and is even willing to break the law for Barry. In the moment though, his judgment is too clouded to realize how much he has to lose, and it’s Ralph giving the heartfelt and moving speech to keep Joe from fully crossing the line. The moment they share further shows how great of an influence Barry and Team Flash can have on people, and in an episode that has random civilians questioning what type of a person Barry is, characters like Ralph reflect the true answer to that question.

Going along with this idea, “The Trial of The Flash” also allows Captain Singh to step up in a way viewers haven’t seen before. The head of Central City Police is forced to testify in front of Barry during this episode where he does his best to explain that despite minor flaws, Barry is a passionate and caring employee. It’s pretty touching to see Singh break out of his shell in the episode and show his true feelings about Barry because he’s normally forced to act like a traditional boss figure who gets on Barry’s case for being late. Even when things like being late are used against Barry, Singh jumps to explain that for the amount of good Barry accomplishes, being late does not represent who he is as a person at all. “The Trial of The Flash” concludes with a really great segment paralleling the judge laying into Barry about how he’s some monster while Singh praises the courage of The Flash. It’s a really great scene but further reveals Singh’s true thoughts on Barry, even if the police captain doesn’t realize that his forensic scientist and Central City’s hero are one in the same.

As The Flash returns from the mid-season break, it returns with another interesting step forward in this battle versus The Thinker. The villain continues to really increase the stakes and push Barry further and harder than ever before. Hopefully the show doesn’t back the villain into a corner, because right now he seems impossible to beat, and the nature of his power makes it tough to see how he could slip up. Regardless, The Flash has done a nice job of expanding on the rest of the supporting characters in a season that is majorly locking Barry down. Even when The Flash goes as far as putting Barry behind bars in Iron Heights, the rest of Team Flash has been allowed to shine, and knows that now is the time to step up.

– Really loved the parallel of Signh and the judge at the end. Despite the judge having a pretty harsh and wrong analysis about who Barry is, the idea and direction of the scene was a great way to finish the episode.

– I’m a little nervous that DeVoe is turning out to be too smart of a villain. With the ability to calculate all possible outcomes, how will the team be able to stop that? Now that he has the ability to also read minds, it just complicates things even more. While I love what The Flash has accomplished so far, I hope they don’t build up the villain to be impossibly beatable, resulting in any outcome feeling cheap.

– Ralph continues to grow on me as a character and might be the best thing that season four has accomplished so far. His story arc has already been tremendous and I cannot wait to see him by the season’s end. 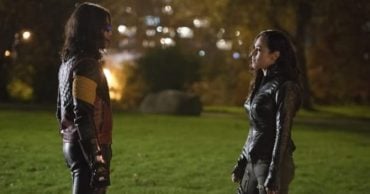 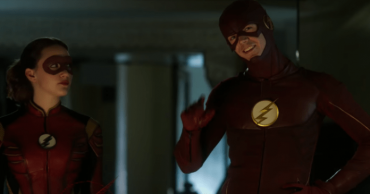 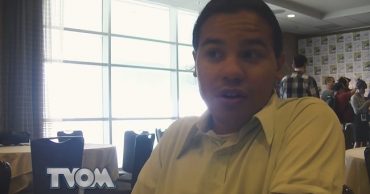 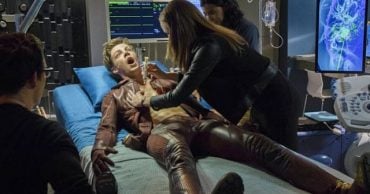 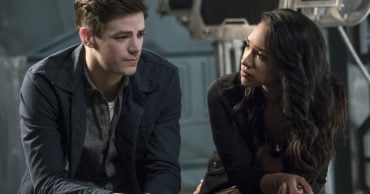 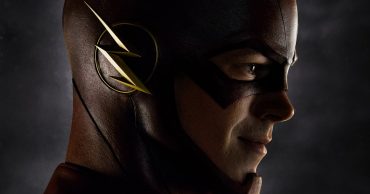