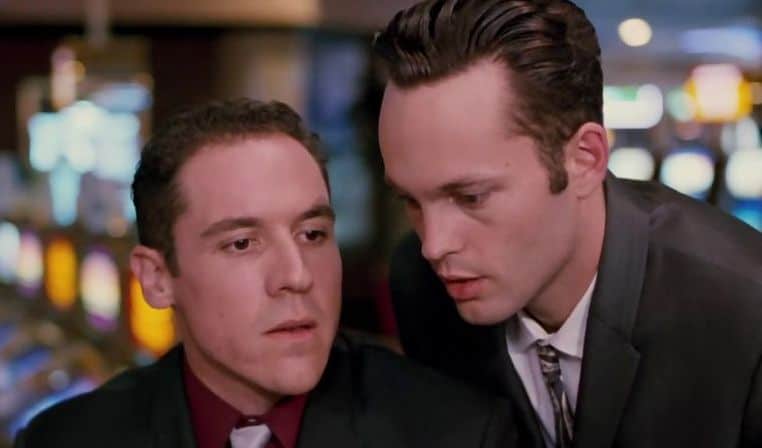 It’s hard to believe that it’s been nearly 20 years since Swingers came out in the theaters. And since that time the cast has done pretty well for itself, namely Vince Vaughn and Jon Favreau. Vaughn, as all of you know has become a comedic “icon” if you will. He’s clearly earned the title “Mr. Sarcastic Funny Guy” which you can originally see in Swingers.

Favreau has gone the directing route and he found immediate success with Ironman and Elf. But let’s not forget some other notables. Ron Livingston, Heather Graham, and Brooke Langton were all in this flick. Though I don’t know whatever happened to Sue (Patrick Van Horn) or Charles (Alex Desert). But to honor this classic, here are 5 clips you’ll be sure to remember.

Ron Livingston’s Speech – We are Here!

Great scene here. If you’re in your late 20’s you can almost imagine being back in the real world when it first started. Man those were good times.

I’m convinced the terms “Money” and “The Bomb” originated from this movie. You’re like a big bear!

I don’t know what to do here

The old woman is Favreau’s mom. But watch the Biker guy. It’s amazing. And then Mikey’s clap after. Love it.

I think everyone in the theater was completely squirming when watching this scene. It was brutal. Hilarious, but brutal. 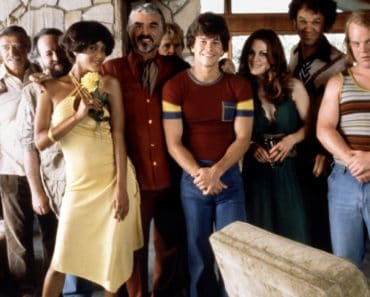 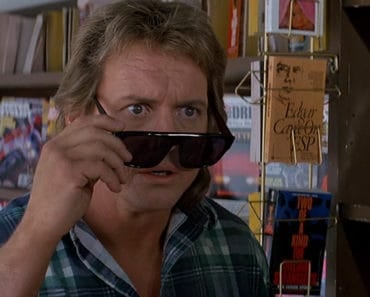