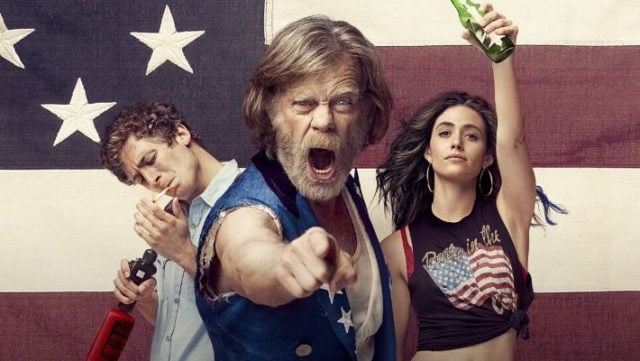 Poverty isn’t exactly funny and it’s certainly not glamorous, but in TV shows it’s been shown in a few ways that have made it both. Or rather, it’s been shown how people that are in this boat can possibly move through each day of their lives without having a total mental breakdown with each passing second. It’s so very easy to say this when one hasn’t experienced the kind of life that would lead people to this kind of existence, but the fact remains that some shows have nailed the utter hopelessness of poverty much better than others ever could. The trick seems to be to make anything and everything so much worse until it seems as though the characters seem to have no chance at making a life worth living that it becomes easier to laugh and push through it than to wallow in the misery.

It’s not glamorous, but it can be amusing.

5. Malcolm in the Middle

This show was downright funny but it had it’s touching moments as well. There were glimmers of hope every now and then. By the finale we saw the Reese, Malcolm, and Francis had finally found lives that they could accept, while Dewey and Jamie were starting to bond. The only downside was that just when Hal and Lois thought that they were in the clear with just two boys, Lois got pregnant again.

Poverty in this show is treated almost like a disease but the difference between poverty and wealth is shown clearly as those with the means to better their lives are clean and well-clothed. Those that are poor are dressed in shabby clothes or almost nothing at all and must rely on the kindness of those that are willing to help them out.

This show was filmed in the middle of a recession and as a result the family didn’t have all the much and had to make do with what they did have. Among the shows on this list it’s probably not the greatest example but it did show the struggle of being a family very close to the poverty line and struggling to make ends meet each passing day.

Despite being little more than a comedic attempt to show the downtrodden and poverty-ridden Bundy’s this show managed to do something that few shows had done before it. Married with Children showcased a family that didn’t thrive, but survived. They didn’t have a lot of money and often had to steal what they wanted or go without. But the Bundy’s still found a way to get by.

The Gallagher’s are a special kind of breed that you kind of wish would STOP breeding. They’re mean, they’re conniving, and it seems to be hereditary. Their lives seem to be all about getting what they can through whatever means they can use. In fact the only completely honest one among them is Liam, and that’s because he’s not old enough to start stealing yet.

Poverty is more about survival than anything. 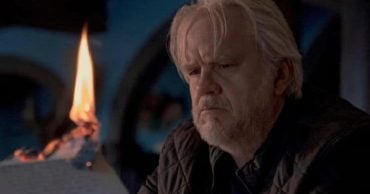 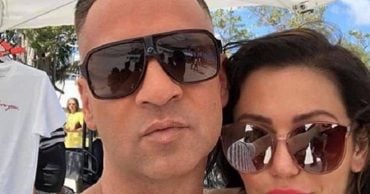 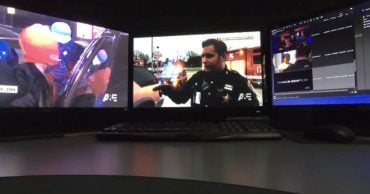 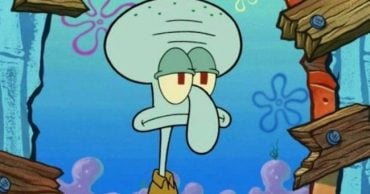 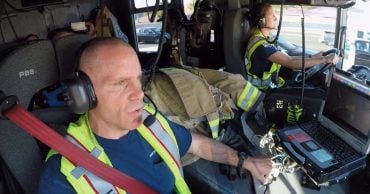 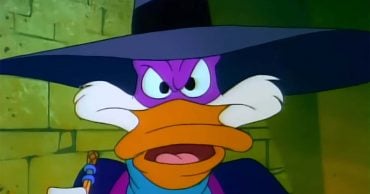