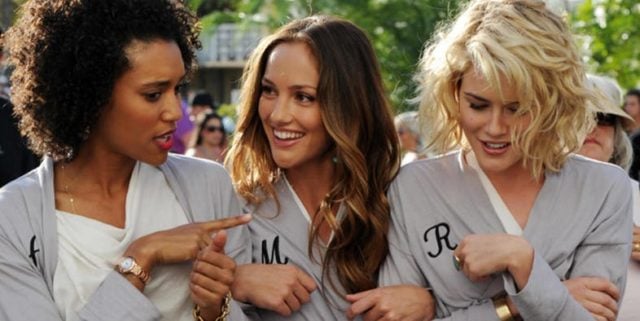 TV shows need a rest from time to time and in some cases they just need a good long rest as they fade into obscurity. This doesn’t mean they won’t be remembered, not at all, but it can mean that their first go-around was so great and so memorable that trying to recapture the magic with a new cast and a new idea would be just this side of awful. Unfortunately not everyone seems to agree with this idea and goes gung ho all the same as they try to revitalize an industry favorite without really taking into account what might come of it. This is when those third and fourth thoughts need to be installed in person’s brain in order to pick up where the second thought obviously failed. Otherwise you get reboots that really don’t have even a fraction of the pep that the original shows did.

Here are a few example. 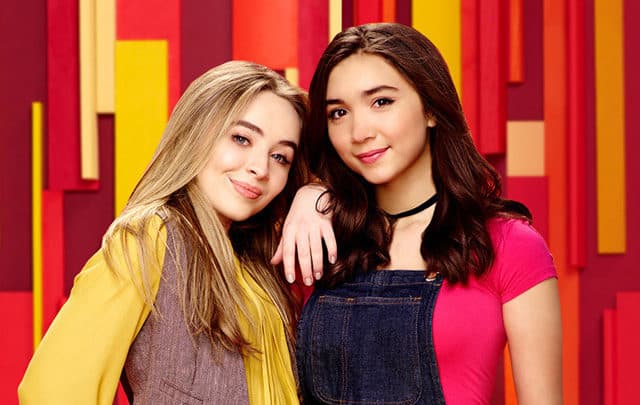 I can remember being younger, yes, I still can, and hearing about Boy Meets World and what happened on this episode or why Topanga was considered to be so gorgeous and why the show was so great. So yeah, Topanga was incredibly beautiful and might have been a crush for a lot of adolescent boys, but bringing the show back years later and basically doing the same thing was kind of a non-starter. 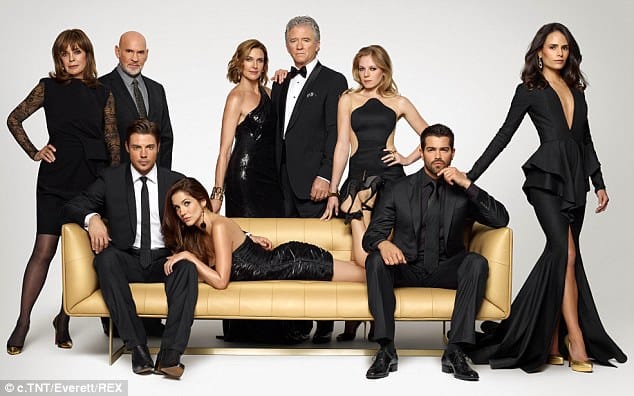 This was obviously someone’s idea to recapture greatness that wound up reminding people that while Dallas was a favorite show of many, there’s a definite reason why it was finally taken off the air. Who shot JR was the biggest pinnacle of the show and after that everything is just kind of like muddy water running down a hillside. The show wasn’t even THAT interesting. 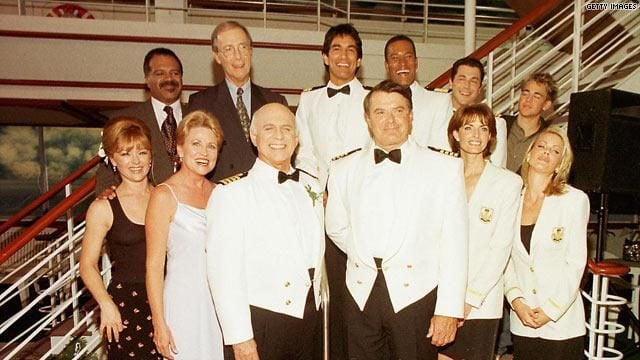 It lasted a year, one season, that’s it. The Love Boat in its original form was so great that you might have found yourself singing it or humming the tune a time or two, but nothing was going to be able to capture that feeling again when you saw the ocean liner cruising along. Why people have been trying to revive these old shows over and over is a mystery attached the dollar signs. 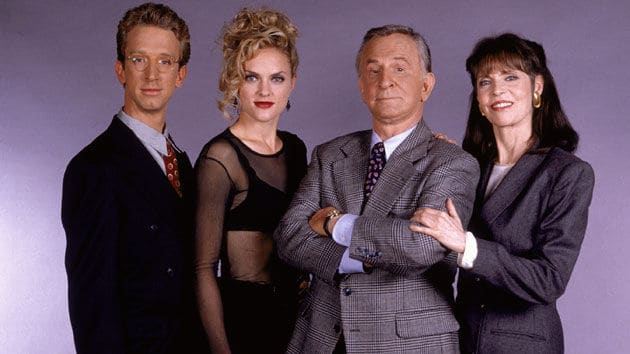 Oh, why, why? Why in the world would you think that Andy Dick of all people could revive a show that people loved so much back in the day? Maxwell Smart was funny, he was intelligent, kind of, and he was one of the best loved spies in all of TV. And then they had to bring him back and pair him with Andy Dick for a seven-episode run that was simply horrible. It was very easy to forget this. To not forget would have been painful. 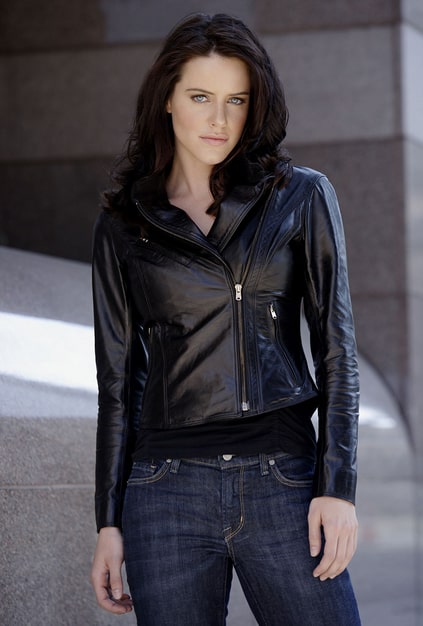 Now the reason this show might have been forgotten, thankfully, is due largely to a writer’s strike. When the WGA when on strike it left this show kind of stranded without a chance to really expand on what it had already done. That’s for the best most likely since the Bionic Woman wasn’t that much of a success in comparison to the original show, and unfortunately it never shook the stigma of being a spinoff of The Million Dollar Man.

Some shows just need to be left alone Hollywood. Come up with an original idea.