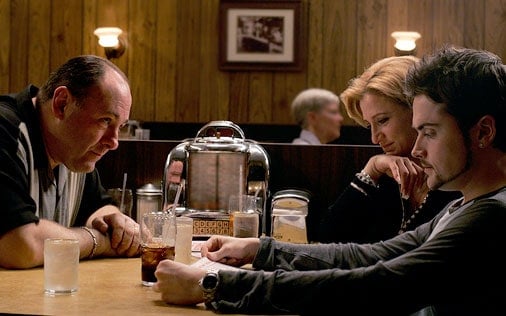 You love a show, you watch it faithfully for years and wonder how it will end. Fans are already imagining the final outcome for hit shows like “The Walking Dead” and they are hoping it will have a firm resolution of sorts and tie things up in a way that will satisfy fans.

This is a lot to ask as some shows have left us hanging. Here are five instances of show endings that many of us still don’t understand.

We watched as New Jersey mobster Tony cheated death time and time again. Our payoff for subscribing to HBO just to watch it was rather ambiguous and confusing. In case you missed it, Tony and his family have been in danger. Just when things seem to have cooled off we find Tony sitting in a booth at a diner waiting for his family. Carmela and A.J arrive and they are waiting for Meadow. Tony is on guard but seems pretty okay, picking out a song by Journey on the jukebox and ordering onion rings for the table. Meadow is having trouble parallel parking. Then the diner door swings open with two people walking in. Tony looks up and then it fades to black. What happened? Fans were confused. We wanted to either see Tony die in a hail of bullets or live happily ever after (depending on your fan sympathies). This fade to black and abrupt music cutoff made no sense.

We followed the drama at the struggling hospital known as Eligius, on “St. Elsewhere” and watched characters die, romances blossom and fizzle and some very intricate day to day life and death drama. So, instead of an ending, we get that it was all a fantasy. An autistic boy, a child of a construction worker imagined it all. All of the seasons, the cast, the drama took place inside a snow globe. Was it a stroke of genius or darn lazy writing–you decide. Next, to The Sopranos, this is one of the most talked about confusing endings in TV history.

Newhart was back on TV after the hit “The Bob Newhart Show”. He lived in Vermont, had a new, blonder wife and ran an inn. The show was full of fabulous characters like Darryl, Darryl, and Darryl and it garnered a large audience. They end it by having it all be a dream. Bob waked up with Suzanne Pleshette, wife number one. One heck of a fantasy for sure. Some folks loved it but others were wondering “What was that?” Sort of like Bobby in the shower at the end of “Dallas”.

All systems seemed to go for Dr. Sam Beckett to finally get to go home. Apparently, Sam, despite his many flirtations during his leap, was married. He had a wife waiting for him so we wanted him to go home. It was time for him to go home as he was losing his perspective. Just when he made that final leap we got a fade to black with a message that Sam never got to return home This was because the show was canceled so they went for the abrupt, confusing ending that left fans hanging.

We all knew Roseanne Conner wanted to be a writer and we saw that Dan set up an office for her in the basement, but apparently much of what we saw after that didn’t happen. Becky and Darlene were swapsies with their original loves because Roseanne liked it better that way. Dan was dead instead of being a cheater. As Roseann is returning fans are really confused now. Will Dan be back? Will he be a ghost? Who is with who and what is going on, anyway? Maybe the return will answer these questions. 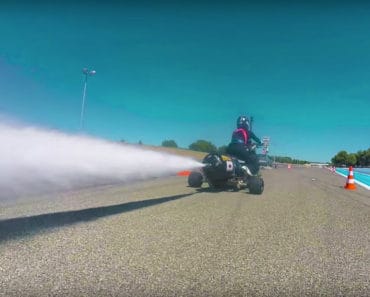 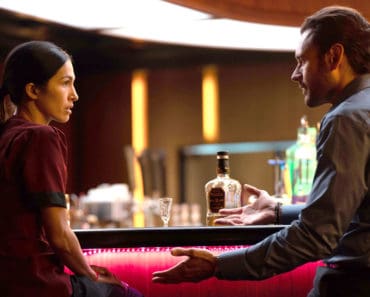 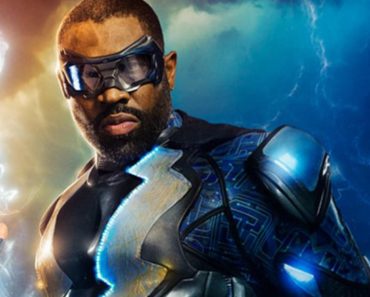 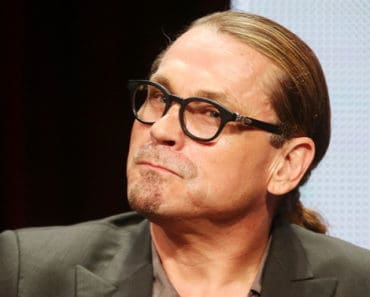 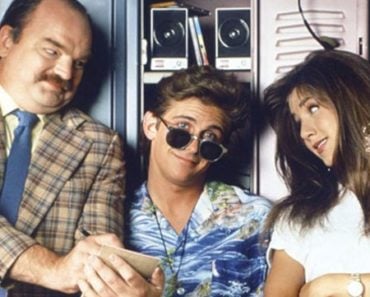 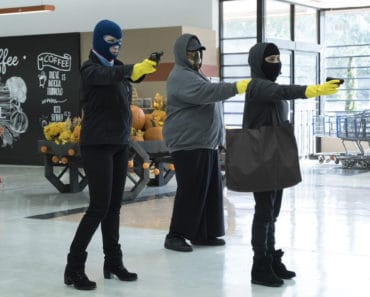