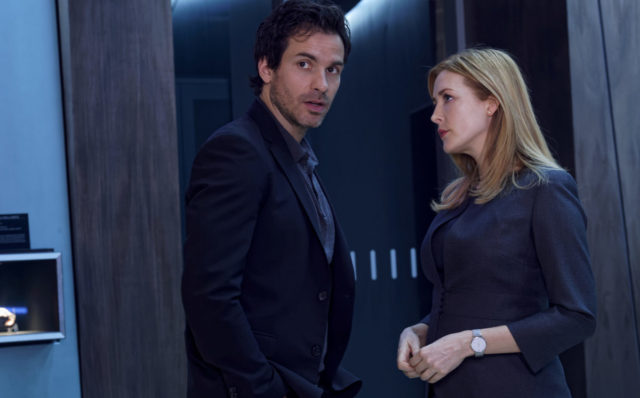 Here’s what’s up on  CBS’s Salvation – Patriot Games!  No, they are not talking about football,  It’s a lot more dangerous than even that!

If someone is trying to kill Grace Barrows (Jennifer Finnigan) my bet is that Claire Rayburn ( Erica Luttrell)  has something to do with it! Let’s hope it’s not Harris Edwards (Ian Anthony Dale).  I know he’s a “company guy”, but ordering Grace killed would be too much.

As for Liam Cole (Charlie Rowe) making a new alliance, do you think this sneak peek photo has something to do with it? 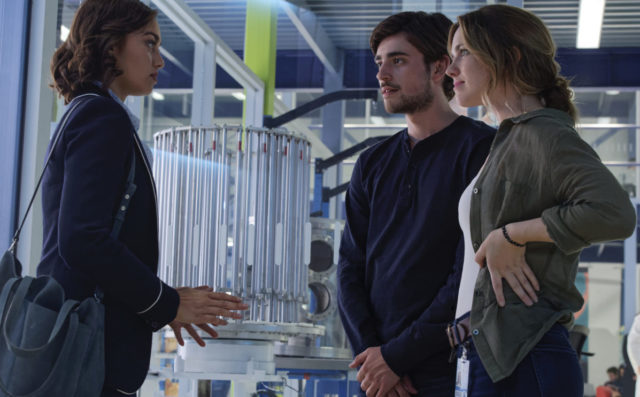 If this is the new alliance Liam is making, it’s going to be disastrous! On so many levels reporter Amanda Neel (Shazi Raja) is bad news!

From the look of things Darius Tanz (Santiago Cabrera) and Grace are still together. (Did you miss that? Check out last week’s review!) Last, but not least, Grace’s secret spy dad will be showing up!  All in all, Salvation – Patriot Games looks like another exciting episode! 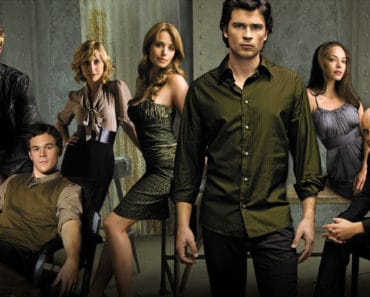 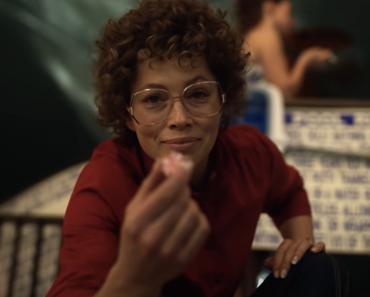 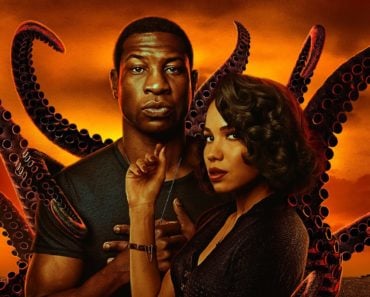